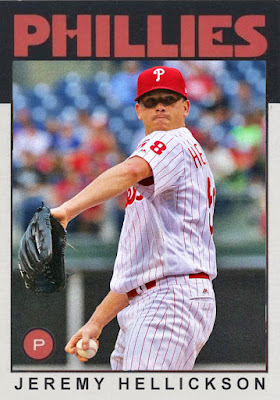 Unlike previous years, where everything kinda kicked into high gear towards the end, this trade deadline-era deals went from post-ASG-break up until the wire, with a ton of huge deals along the way, and no real lulls or disappointments. This list is kinda an odd-one, because there's a clear division between 'nice pick-up that rectifies a hole' and 'HOLY SHIT THIS CHANGES THE ENTIRE PICTURE' deals.

This year had so many nice ones that I had to include a few Honorable Mentions.

-Jeremy Hellickson to the Orioles, Hyun-Soo Kim and prospects to the Phillies.
Nice little swap here, as Hellickson gives the O's some much-needed rotation help, but all-in-all the deal doesn't mean much if the O's aren't especially going to compete as much as the top 3 this year. Nice deal, but won't really impact the season's finale. 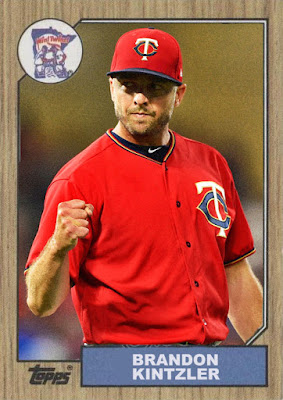 Brandon Kintzler to the Nats, prospects to the Twins.
While this takes a big tool away from a heavy favorite and gives it to a team that desperately needed a closer, I honestly preferred another deal Washington made this deadline, one that made the list. 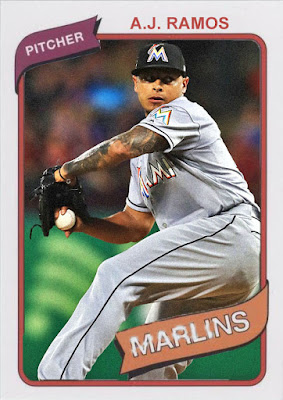 AJ Ramos to the Mets, prospects to the Marlins.
Like with the O's deal, while this definitely helps the Mets by FINALLY handing them a closer (even better now that Addison Reed's headed to Boston), it doesn't make an impact as the Mets aren't really a favorite to win this year, and have sold a few players away anyway. 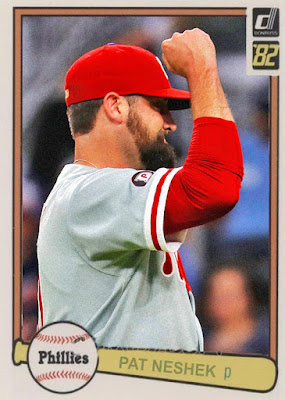 Pat Neshek to the Rockies, prospects to the Phillies
While this was a nice little move for the Rox, what worries me is that Neshek, a lights-out reliever in a pitcher-friendly park like Citizens Bank, is gonna get swallowed alive in Coors Field, a place more in favor of bats. I don't know, he could be fantastic, but I'm not 100% certain. 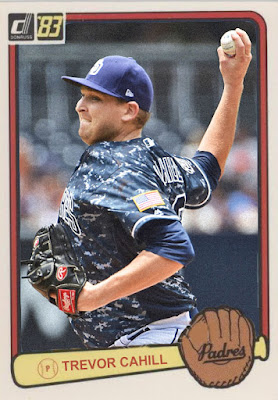 Trevor Cahill to the Royals, prospects to the Padres
While this, in theory, was a nice deal to finally get the Royals some pitching help, the quality of Cahill's first start as a Royal worries me greatly about the quality of the rest of his starts.

Alright, enough of that. Onto the countdown. 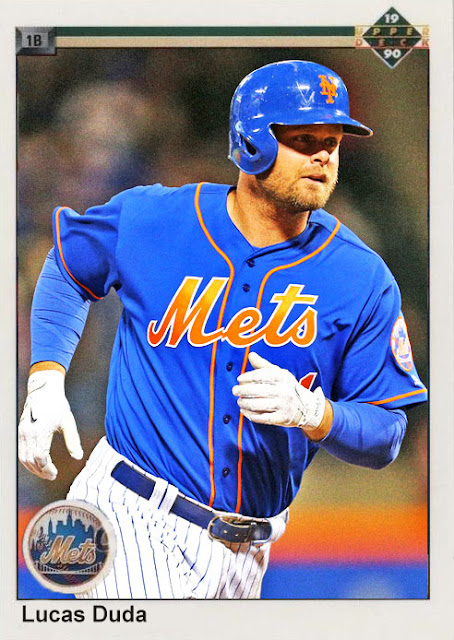 #10- Lucas Duda to the Rays, prospects to the Mets
Who wins? Rays
The Rays have been the most under-the-radar competitive team this year. Even when the Yankees and Red Sox have been battling it out for the title, the Rays have slowly been creeping up and stocking their team with prospects and cheap veterans. Adding Duda adds a steady bat that needed to be around the numerous base-runners and great fielders- the triple threat now of Duda, Dickerson and Morrison is probably going to make things a ton harder for Boston and New York in the coming months. 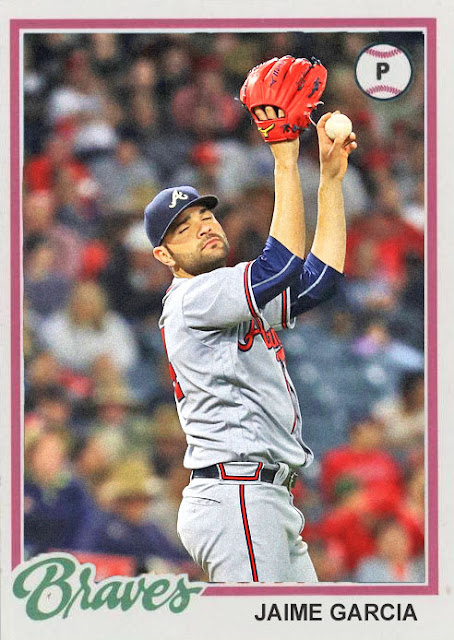 #9- Jamie Garcia to the Yankees, prospects to the...TWINS (?!?!?)
Who Wins?: Yankees
Even if the Yankees show up a few spots later on the countdown, this is the deal that I'm still kinda surprised they were able to pull. The Twins had already procured Garcia, after a painstakingly long deal with the Braves. Then, over the next few games the Twins slipped lower in the standings, figured they wouldn't be competing after all, and Cashman was the first to give them a call. Jaime Garcia isn't supposed to be the first starter in New York, but he's definitely been brought on to help the rotation become even stronger, and iron out some kinks in order to bring the heat in one of the biggest stages in baseball. 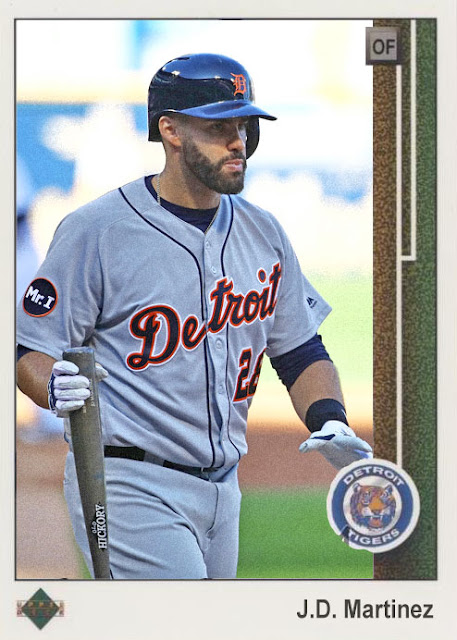 #8- J.D. Martinez to the Diamondbacks, prospects to the Tigers
Who Wins? D-Backs.
In concept it looks simple, give the surging NL West team another bat, but when you look closer it gets even better. Chris Owings and Yasmany Tomas are on the DL, and the D-Backs have a hole in the lineup that can definitely be filled by JD Martinez, while giving another member of the team's large depth of a bench a chance to jump into the roster full-time, without there being a real decrease in quality. Martinez is still a nice home run hitter, and a great all-around player who was kinda wasting away in Detroit, so getting him into the Arizona lineup was a nice move. 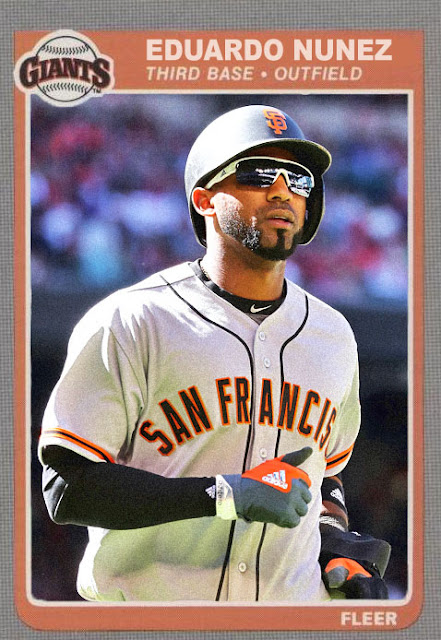 #7- Eduardo Nunez to the Red Sox, prospects (and incidentally Pablo Sandoval) to the Giants
Who Wins? Giants
Never thought I'd see the day where the GIANTS would be selling at the deadline. Nunez was one of the few parts of the lineup that was working, and the Red Sox needed a third baseman before things got truly out of hand with Deven Marrero. So, in concept, this one was a fantastic fit. The reason I moved this one down a bit since I initially drafted the list is because Rafael Devers came up, hit beautifully, and brought into question whether going for Nunez was the best idea. Now Devers is hitting beautifully, Nunez...I guess can float around the infield or outfield. It complicates the situation a bit, but it's still a nice enough deal. 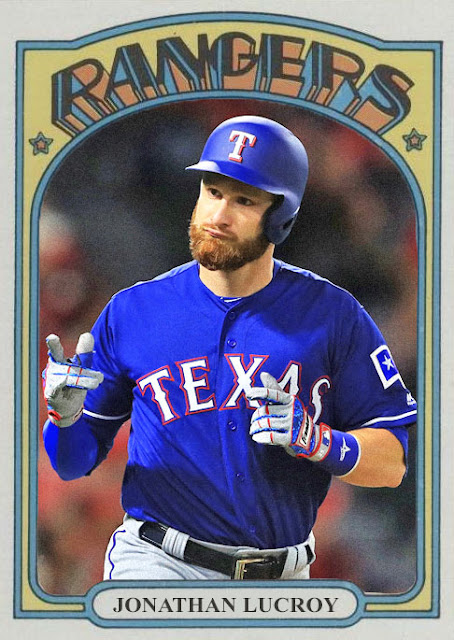 #6- Jonathan Lucroy to the Rockies, prospects to the Rangers
Who wins? Rockies
Lucroy makes his second consecutive appearance on this list, and while he doesn't rank as high this year, his deal is still an important one, as it gives a borderline competing team like the Rockies another reason to chase the Wild Card spot. Their only option at backstop up to this point was Tony Wolters, and while he was doing alright, he wasn't really screaming 'starter', so Lucroy was added, in the midst of an alright season. This is a nice deal, and bolsters an already-packed lineup. The question remains of whether or not the pitching staff is going to hold long enough for the Rockies to gain a playoff spot, but Lucroy gives them a bit more assurance. 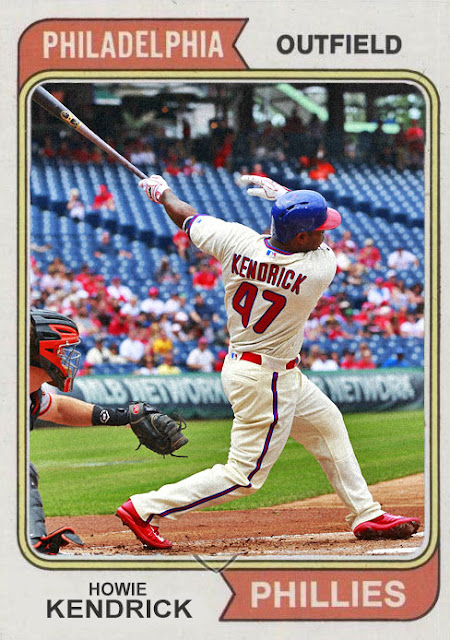 #5- Howie Kendrick to the Nationals, prospects to the Phillies
Who won? Nats
I loved seeing Howie Kendrick on my team, so while this one stung a bit, I can definitely see why the Nats did it. With Jayson Werth, Adam Eaton and Michael Taylor injured, the Nats needed outfield help fast, and with Howie Kendrick, they get outfield help...AND infield help...AND lineup help. It's a three-for-one, essentially. Kendrick's been having a great season, hitting like he's not hit in years, and he'll be a great fit for Washington. My worry is that Kendrick's not great at staying healthy, but hopefully DC will be a better environment for him in terms of healthiness. 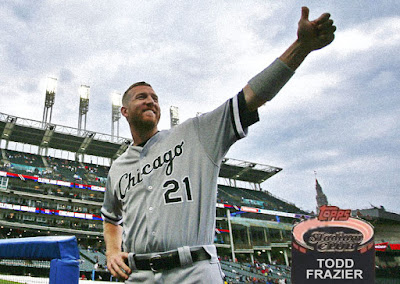 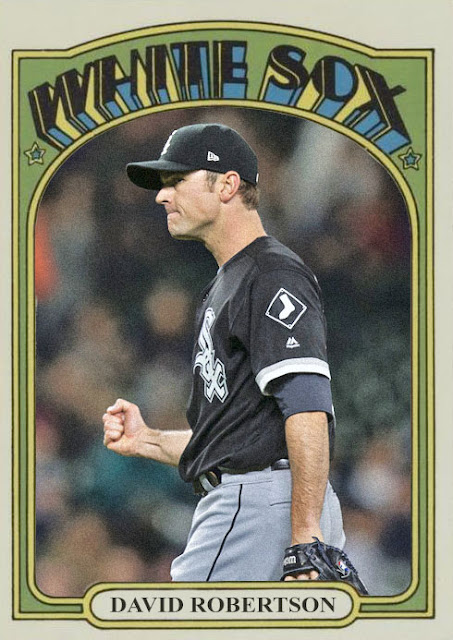 #4- Todd Frazier, David Robertson and Tommy Kahnle to the Yankees, Tyler Clippard and prospects to the White Sox.
Who won? Yanks
Talk about a blockbuster. Not only does Todd Frazier give the Yanks the third baseman they've needed since the beginning of the season, but it gives them two insanely strong relievers to wield alongside some of their already-accumulated strong relievers. It bolsters one of the best lineups in baseball, and fine-tunes one of the best rotations in baseball. Plus, Robertson obviously knows the team, knows the roster inner-goings-on, and will fit right back in with Betances, Adam Warren and Aroldis Chapman (ironically only Betances hasn't been traded to another team, then immediately back to the Yankees). It looks like a simple bat-bolstering, but it's so much more, and is probably the most complex trade on this list. 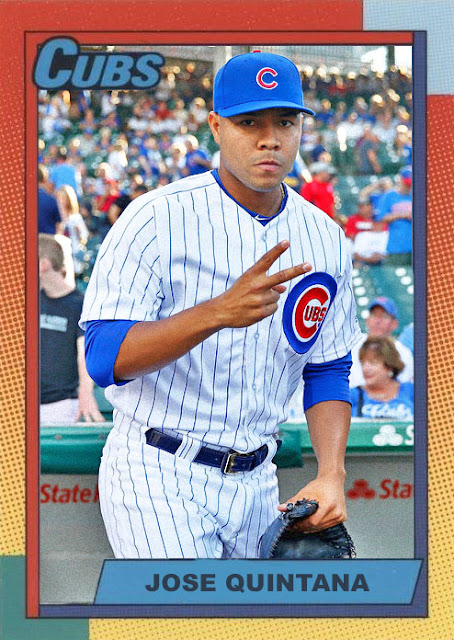 #3- Jose Quintana to the Cubs, prospects to the White Sox
Who wins? Cubs
The Cubs didn't especially need to do much at the deadline, as their lineup was juuuuust coming back to life after a murky first half, but they needed a slight bit of rotation reassurance. While Eloy Jimenez is another top-prospect inexplicably sequestered in the South Side, Jose Quintana's a grade-A starter, and his numbers as a Cub are already just what the doctor ordered. Putting him with still hot Jon Lester and improving Jake Arrieta was a nice idea, and if everyone else will continue the momentum, Quintana won't have to change things up too much to finally see playoff action. 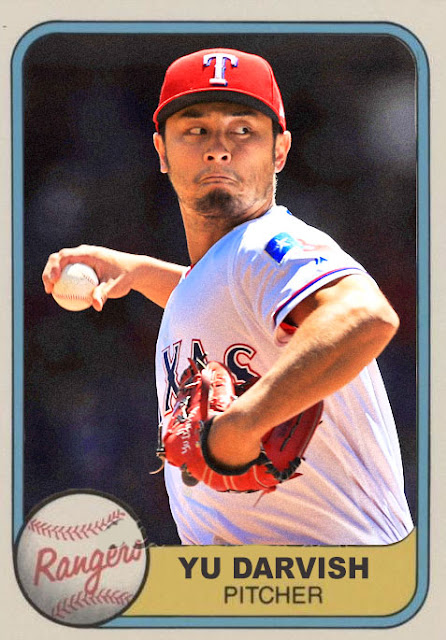 #2- Yu Darvish to the Dodgers, prospects to the Rangers
Who wins? Dodgers.
The Dodgers were already the best team in baseball, and on top of everything, now they get one of the nastiest pitchers in the game to cover for Clayton Kershaw while he's on the DL. Darvish is already having a great season, but combining him with Alex Wood, Rich Hill, Kenta Maeda and the eventually returning Clayton Kershaw (and Brandon McCarthy) is absolutely brutal. The Dodgers' rotation is going to be absolutely unhittable going into the playoffs.

So, what tops the best team in baseball becoming even better? Well...a great team becoming a truly great one with just one move. 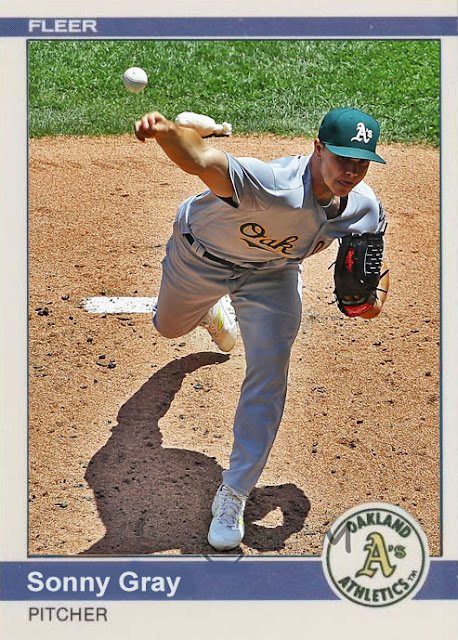 #1- Sonny Gray to the Yankees, Jorge Mateo and 2 other prospects to the A's.
Who wins? Yankees
I don't know HOW they did it. I have no idea Brian Cashman convinced Billy Beane to do this. But after hours of deliberation, it happened, in a huge way. To put it simply, this deal pushes the Yankees over the edge. They were already a good team, but adding Gray gives them a definitive ace, and some leverage over the Sox in order to make the playoffs. Their rotation's a ton stronger now, with all five guys playing really well right now, and combining with the retooled bullpen and re-jiggered lineup, we may have an indestructible Yankees team heading towards the last two months of the season.

So...those are the 10 best trade deadline deals. Let's see how they change things.
Posted by Jordan at 6:34 PM