The Rivalry Goes On 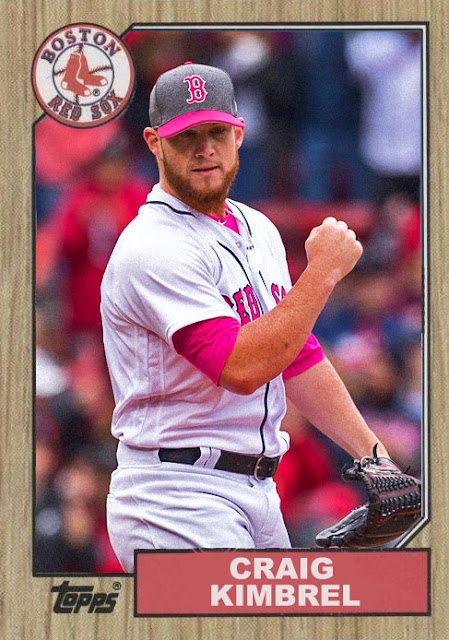 Wouldn't be a Yankees-Red Sox series without some shenanigans going on.

Last night, the game in Boston lasted 16 innings. Normal rivalries can figure something out at 10 or 11, but the Yanks and Sox went all 16, and they were furious. It only took some divine intervention for the Yankees to come out on top. Today they took a game away from Boston, thanks to some sharp stuff from Clint Frazier and CC Sabathia, and right now it's looking dire for them on the second leg of the double-header.

Yanks-Sox is an incredible rivalry right now because both teams are good, both teams are competing, and modern legends are being formed in Aaron Judge and Mookie Betts. This is a year where the Yankees started strong, and the Red Sox became even stronger, and now every matchup is a chance for either team to prove themselves.

I'm not delusional. Right now, the Red Sox ARE indeed better than the Yankees. Some of the wheels have fallen off in the Bronx, and some of the pitchers haven't been performing as well as we'd like them to. The Sox are shaping up, though- Kimbrel's been tight, the outfield is just as legendary as usual, and Chris Sale is undoubtedly the best pitcher in the AL right now. All of the Cy Youngs he deserved in Chicago might be coming in Boston.

The rivalry's probably gonna heat up as we get closer to September, and as we figure out who's actually going to win the division (I know who it's looking like it's gonna be, but baseball is thankfully fickle). It'll be interesting to see how it evolves.

Coming Tomorrow- My hometown team's so terrible that only a middle reliever made it to the ASG.
Posted by Jordan at 9:47 PM