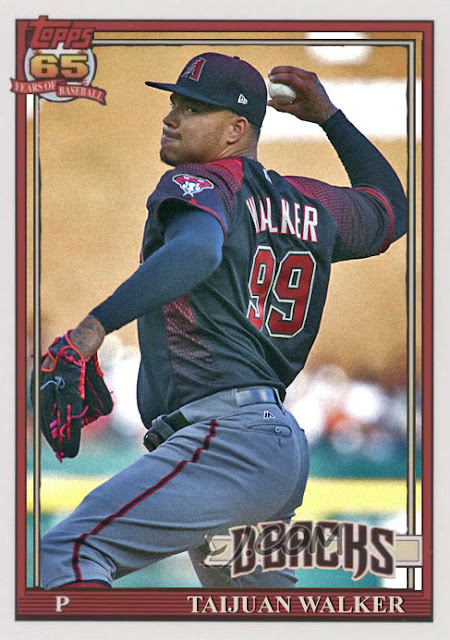 Now back to the Arizona Diamondbacks show. They may not be in first, but with power like this, they don't need to be in order to make a statement.

They're 11 games behind the Dodgers, but they're still way out above 500, and they still have a pretty remarkable roster, even after the breakout of April. The rotation is still strong- Greinke-Ray-Walker works as well as it did then, now with the addition of Zack Godley to the fold (plus, Patrick Corbin is still kinda there!) Taijuan Walker is currently on the paternity list, which is a ton better than what I originally figured when I saw his name unbolded on Baseball Reference.

The lineup depth is definitely helping as well. Ketel Marte's finally come back up, Chris Iannetta and Daniel Descalso are doing well off the bench, and JD Martinez, despite being the umpteenth recent acquisition to get beaned in his first game with his new team, is a welcome presence that will make up for the absence of Yasmany Tomas. With Peralta, Goldschmidt, Lamb, Owings and Pollock all doing insanely well, this is a team that, if they stay hot, could be insanely sneaky in October.

The challenge is coming from above (the Dodgers) and below (the Rockies). It's gonna be hard for them to coexist with at least one of those other two, but with the caliber they've shown so far, it's not showing.

Coming Tonight: Infielder for the team that's somehow ahead of the Yankees in the standings.
Posted by Jordan at 12:16 PM
Labels: Custom Cards, D-Backs, Taijuan Walker