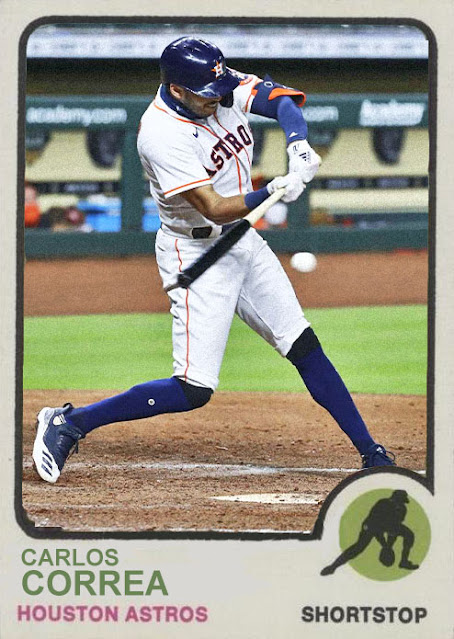 This is why a sub-500 team shouldn't be allowed into the playoffs. Because that team might be the Astros, who could thrive in the postseason, despite absolutely no one wanting another Astros postseason run.

Carlos Correa hit 2 homers today against the superior Oakland A's. The usual suspects, like Michael Brantley, Alex Bregman, Yuli Gurriel, George Springer and Jose Altuve were responsible for the RBI. Even a good pitcher like Chris Bassitt got lit up by these guys. The momentum us there, and if the A's don't spring into action themselves, they could let the Astros slip right back into another ALCS.

I talk about this with a horrified tone because... 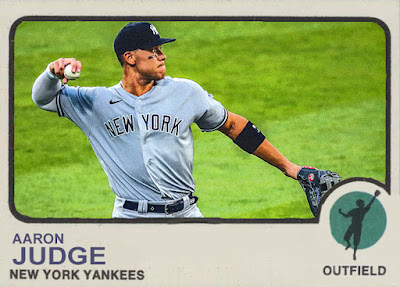 The Yankees had a big win tonight over Tampa. Solo homers from Clint Frazier, Kyle Higashioka and Aaron Judge laid the ground work, but a stellar ninth from Aaron Hicks and Giancarlo Stanton broke the Rays' bullpen wide open and the Yanks' 'pen shut down Tampa. So...a Yankee team that seemed stymied by the Rays all year is finally figuring out how to get to them, and beginning to look like their old selves.

And yet...the Astros are also gaining ground. Which means this postseason could be leading to YET ANOTHER Yankees-Astros meeting in the playoffs. Only one Yankee postseason run HASN'T been cut short by the Astros since 2016. So even if this Astros team isn't as good as prior ones, even an inkling that they could somehow beat the Yankees in ANOTHER ALCS is scary as hell to me. We've lost enough playoff games to the Astros, at least give us the higher ground this time.

But again, this only happens if the Yankees pull out over the Rays, and if the A's don't snap to life in the next few games, which I'm hoping they do. Yanks-A's could be an interesting series, but...part of me thinks we can take the A's more than we can take Houston.