Champion Series' Day Four: So Much For That Edition 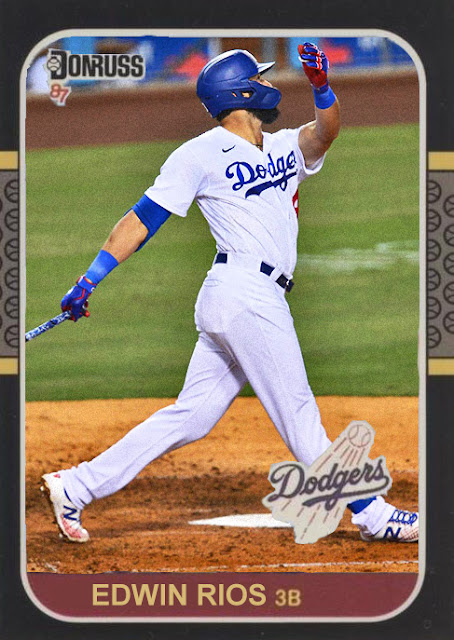 Against a 2-0 Atlanta lead, and Kyle Wright, the Los Angeles Dodgers did one of the greatest 'holy shit' turns in MLB history, going from completely defenseless to whacking Kyle Wright and Grant Dayton until they bled. 15 runs later, Cody Bellinger, Corey Seager, Max Muncy, Joc Pederson, Will Smith and Edwin Rios all hit RBIs and had to be calmed down by the remainder of the Braves' bullpen, beginning with Huascar Ynoa. Julio Urias pitched a gem, and Adam Kolarek needed help keeping runs down in the ninth.

Yes, the Braves still lead, but it's not exactly going to be a full sweep, as we were led to believe, and the Dodgers still have some fight left in them. Tomorrow's game will hopefully produce a healthy Clayton Kershaw performance against Bryce Wilson and likely a bullpen game. Hopefully that fire will remain. 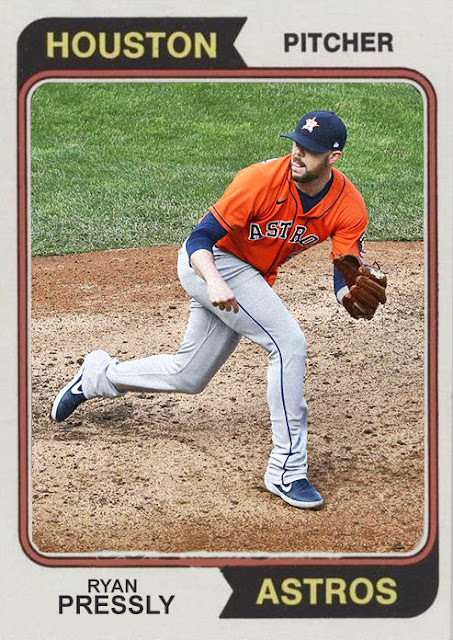 Meanwhile, back in the Land of Prolonging the Inevitable, the Houston Astros took a start from Tyler Glasnow and scored 4 runs off him, all from lifers like Altuve and Springer. Zack Greinke, despite giving up runs to Randy Arozarena and Willy Adames, held the lineup down, and Ryan Pressly and Cristian Javier did good relief work.

I'm slightly worried that this means the Astros are once again gaining traction and could overcome the 3-loss deficit like we're all fearing, but...the Rays are still the better team here, and I'm still hoping they'll seal the deal tomorrow and...end my misery for a brief moment.

One series could end tomorrow, and I'm really, really hoping it does.