World Series Update: One For the Ages Edition 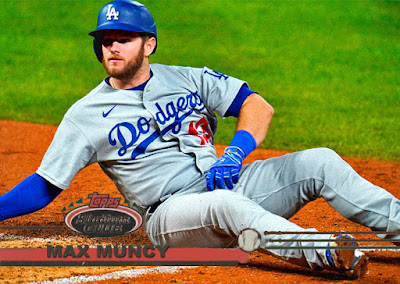 Just like that, the Dodgers have a leg up when they need it most.

Kershaw is finally delivering some amazing postseason performances, Muncy, Seager, Pederson and Bellinger all had RBIs, the Rays lineup stayed mostly subdued, Manny Margot's attempt at stealing home failed, and by the grace of Blake Treinen, we're headed for a potential elimination game in Game 6. The Dodgers could seal the deal Tuesday night, take home a ring for the first time in 32 years, and quiet all the people on Twitter shit-talking Dave Roberts.

Personally, I'd be all for a Dodgers win. This is a fun team, with tons of heroes and unlikely characters [Edwin Rios, Brusdar Graterol count here], and some definite standouts like Corey Seager and Julio Urias leading the charge. 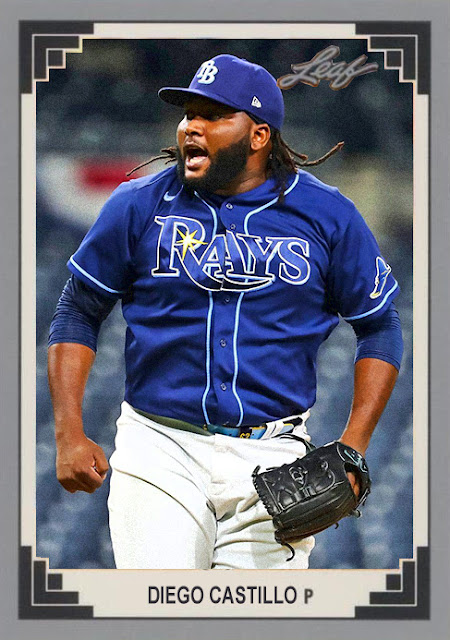 ...I can't exactly trust that the Rays are going to make it easy for the Dodgers to win in 6.

This is the same team that pinched Brett Phillips last night against Jansen and singled their way to a win thanks to errors from the Dodgers. This is a team that can pull a random player out of nowhere and have them be a hero, while also relying on a few standards [Arozarena, Snell, Kiermaier] to keep them afloat.

Of all teams that could force a Game 7 and flip the tables one more time, the Rays are one of the more likely ones. Especially this season. There's a reason the Yankees and Astros couldn't get past them. Most dangerous team out there, and wickedly clutch when they need to be, with a very secure bullpen in moments where you're looking for flaws.

Tuesday's game is looking like Blake Snell will start, which is already bad news for LA, because...who do they have to go against him. Tony Gonsolin? So keeping the lineup ahead of Snell will be the challenge, and I hope they can meet it. If not...7-Game World Series, and that's not bad either.