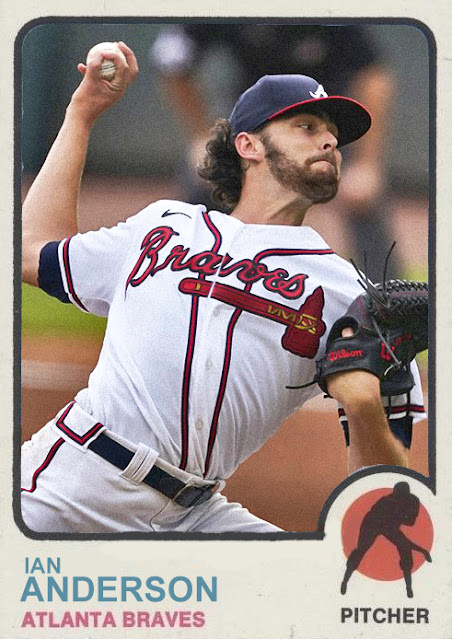 I'm going to warn Braves fans now. Ian Anderson, the way he is throwing, is gonna wreck his arm within a year or so and will eventually need Tommy John surgery. You guys are going to lose a year of Ian Anderson baseball very soon, considering the arc of his arm in his rotation.

That being said, Ian Anderson had another very dominant postseason start, going 5.2 innings with 8 strikeouts and no earned runs. Dude's got a future if he takes care of that arm. Anderson, Soroka and Fried all healthy next year could be dangerous. And just Fried and Anderson in good form now is chasing the Marlins, and pitting them into win-or-die scenarios for today. They will most likely turn to Sixto Sanchez, as the Braves turn to Kyle Wright, so hopefully they have some run support to spare to aid their young pitcher. 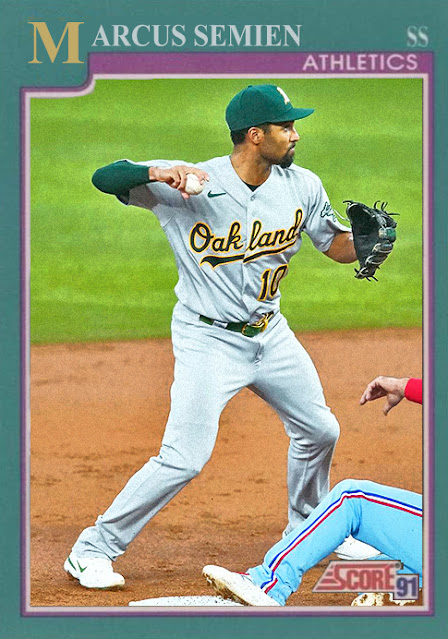 As bad as it looked as a back-and-forth match for a few innings, the Athletics broke through late thanks to some work from Chad Pinder and Sean Murphy on the Houston bullpen, and some subsequent mastery from Liam Hendriks and Jake Diekman. Marcus Semien, Tommy La Stella, Mark Canha and Matt Olson all had solo long-balls early, and kept enough in the tank so that the eventual lead-taking from the Astros would be possible in the first place. Jesus Luzardo got beat up, but so did Framber Valdez, and from there it was a question of who had the better bullpen, which...Oakland did.

I loved this win, and I really hope there's two more just like it coming soon. 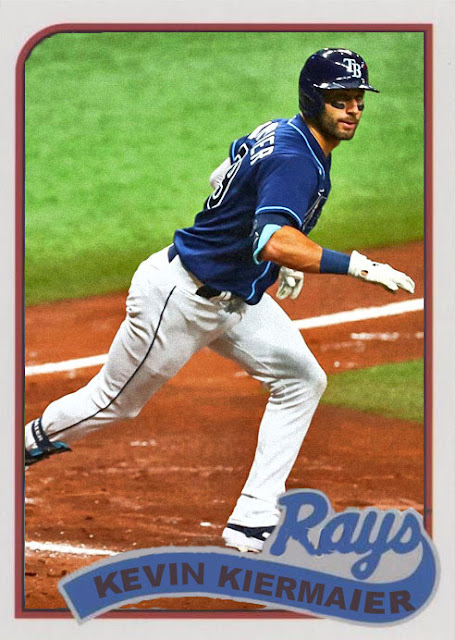 Look, I've resigned myself to my fate already. The Rays are the better team, they're probably gonna win tonight.
The Yankees, as much as they can slug, and as much as they can put up runs and stay in it, have always been very close with each of their postseason rivals, and if they had a more comprehensive pitching staff, it wouldn't be as close. Tonight, they're starting Jordan Montgomery. Yes, the Rays are doing a bullpen/opener game, but...the Yanks have to start Jordan Montgomery against one of the best offenses in baseball, one that worked Randy Arozarena, Kevin Kiermaier and Michael Perez against Tanaka last night.
Again, stranger things have happened, but...considering what might also happen in LA today, the Rays might NEED to win. Cause someone's gonna need to stop the Astros if the A's can't. 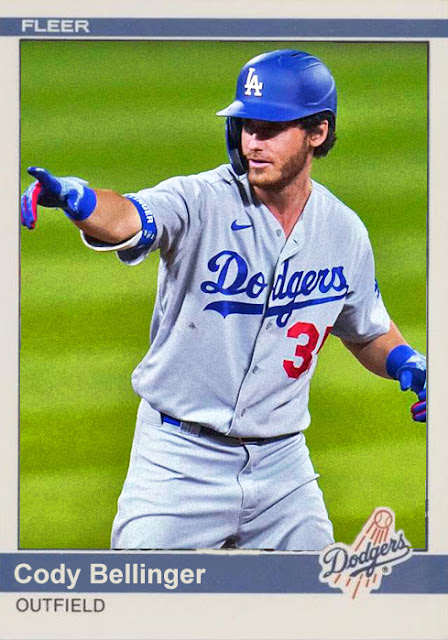 Also, hey, what do you know, last year's MVP is still elite. Cody Bellinger took longer than usual to get to peak levels, but he's been stellar this postseason, with a home run as well as the game winning catch against these surprisingly tough-to-beat Padres. Like Yanks-Rays, it's gonna come down to the team that has the better pitching, and today will probably be either Dustin May or Julio Urias, both good options, vs. Adrian Morejon. Yes, folks, the Padres are going with Adrian Morejon to start. Which says a lot about how depleted their rotation is without Lamet and Clevinger.

Look, man...the Dodgers are the best team in baseball, and the #1 seed in the game. So the Padres coming in with a lesser rotation should have figured this would happen. But, regardless, hopefully their lineup will keep them alive tonight.