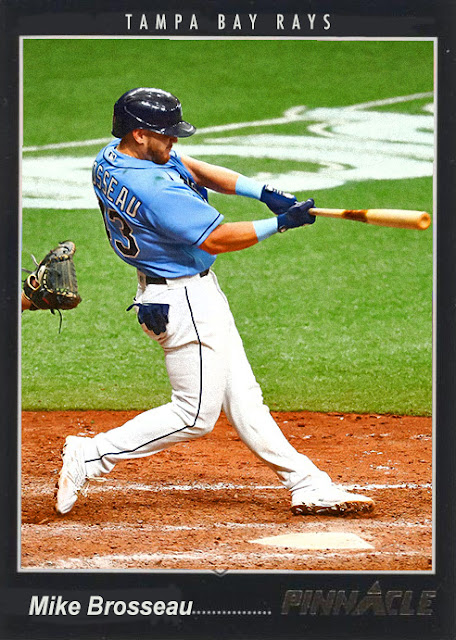 I'm not surprised that the Rays beat the Yankees in the ALDS. I'm surprised it took them 5 games.

I mean, we all knew the Rays were the better team, it wasn't hard to see. The depth of this team, and the number of awesome players lying in wait, on the bench and in the bullpen, is insane. Even with Gerrit Cole going 6 strong, they couldn't be stopped. And I'm proud of my Yankees for giving their all, but once again, they weren't the best team in the matchup, and they went down knowing it.

It was nice that we got a full 5 game series, but...the Rays are that good, and they're a World Series caliber team this year.

Mike Brosseau, Pete Fairbanks, Austin Meadows and Diego Castillo were the heroes, and they didn't need to do much to overpower us. Only Aaron Judge showed up for us, really. The rest of the lineup couldn't be moved. And that's the power of the Rays' pitching, really.

Hopefully, for my sake, the Rays is the one team that the Astros haven't figured out. Because if they can get to Snell, Glasnow and Anderson...this playoff season is going to be unbearable.

So yeah...my Yankees are done. I'll probably root for whoever wins in the NL, cause I'm fine with either of those teams. And hopefully they win the whole thing so I don't have to groan as a team I don't love gets a parade.