Championship Series' Day 8: Not Perfect, But I'll Take It Edition 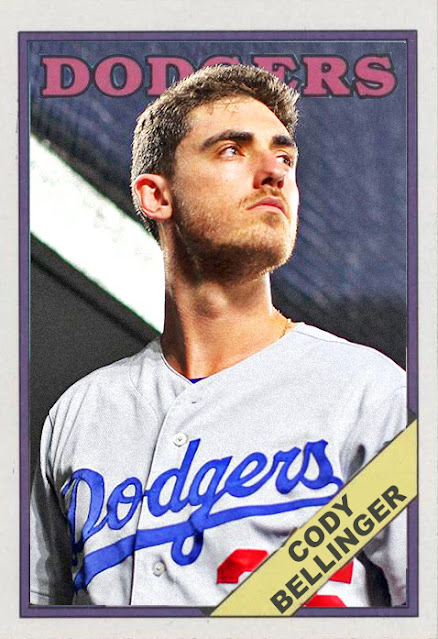 Alright, well I clearly came on too strong by predicting a Rays-Braves series, but a Rays-Dodgers series ain't bad either.

True, it is a battle of first seeds, and two teams who would have been here anyway if this were a normal year, but...both these teams have great storylines. The Dodgers have an even better one just from getting past the Braves on the strength of Enrique Hernandez and Cody Bellinger, the latter of which had the winning homer against Chris Martin, and finishing off the Braves thanks to Julio Urias. They nearly lost their footing, but regained, and became a stronger team for it.

Now comes the hard part. The Dodgers have gotten to this point twice in the last four years, but they have never sealed the deal. Now, where they are clearly the better of the two teams despite having the rockier of the two pitching staffs, they NEED to win in order to make every winning season without a ring in the last 10 or so years worth it. The Dodgers have been more consistent and more bloodthirsty than any other team since 2008, and anything other than a World Series win will be anticlimactic for this team, this fanbase, and this city. The Lakers could do it. Why not the Dodgers.

I will be rooting for LA this season. As the grandson of an Ebbets Field lifer who left us earlier this year, I owe it to her to see a Dodger championship through. Not to get all sappy. I don't like that shit at all. But...a Dodger World Series win would be a source of light in this dark, depressing year we've been through.

Dodgers-Rays World Series. I can dig it. I doubt it'll be short.