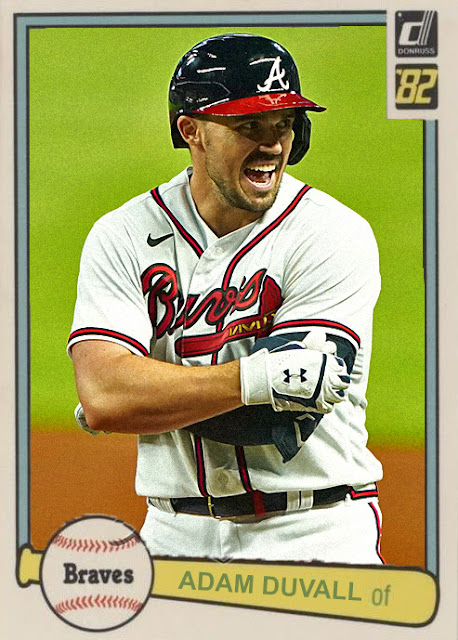 The Braves beating the Reds was an outcome I had predicted, but not so mercilessly.

This was a series of two pitching battles, with great work from Trevor Bauer, Luis Castillo, Max Fried and Luis Castillo, and while the Reds had the better starters arguably, the Braves did what the Reds couldn't- they had their offense show up. And this time, it came in the form of Adam Duvall, Marcell Ozuna and Ronald Acuna. Three members of this team's core. And it proved that the Braves are a playoff team, and are ready for just about anything.

They play the winner of the Cubs-Marlins matchup which won't be decided until tomorrow or Saturday. I think they're gonna be very tough to beat. 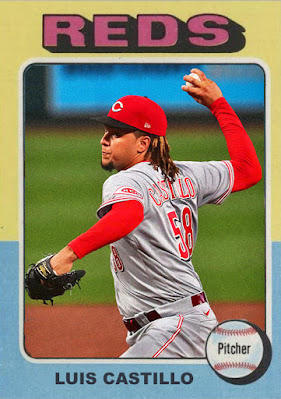 As for the Reds...this was a fun playoff team, and a great team as usual to root for, but...in a playoff scenario with a lot of teams better than them, this was sadly bound to happen.

I love this team, I love Castillo and Bauer, and I love the youth slowly being ingratiated into the core of the team, and I really hope they can improve for 2021, because...it's much more fun when they're competitive. 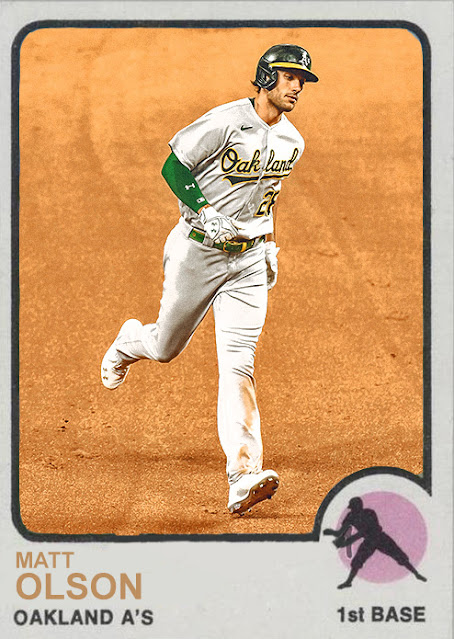 In a series where literally whichever team won would be rooted for in a series against Houston, a surprisingly sharp Oakland team tied it in Game 2 and won Game 3 against a hydra-esque White Sox team, ensuring that no AL Central teams would make it to the next rung of the playoffs, which is kind of heartbreaking considering how tough that division looked this year.

Olson, Pinder and Canha, the usual suspects, pulled off a nice win over the Sox, and ensured a date with the Astros for the ALDS. I...really...REALLY hope the A's can beat Houston. It would make my day. Hell, maybe they can head to a World Series as well. 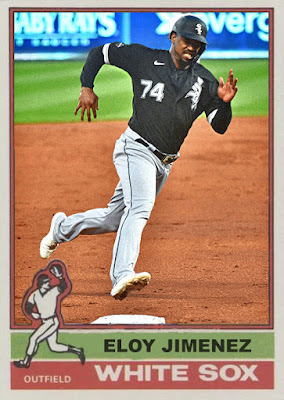 The White Sox should not be ashamed of their season, they made it further than most people thought, and despite a drop from 1st in August, they hit their way into the playoffs with a phenomenal lineup. They just didn't have as much going for them as Oakland, even with Jimenez surging. I'll be hoping for an improvement next year, perhaps with a stronger bullpen. 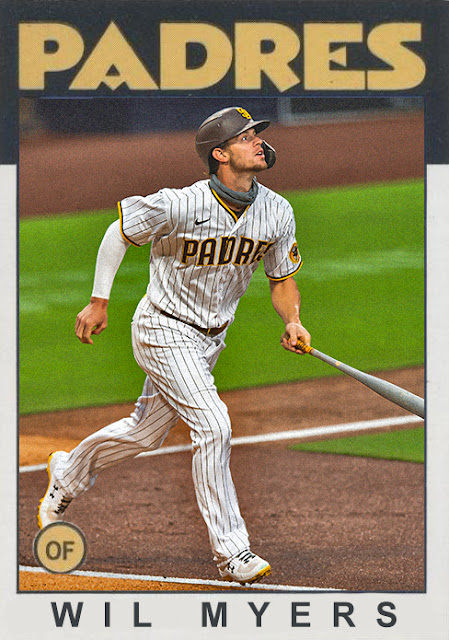 Just when I was fearing an early exit from these guys, the Padres' bats woke up, Myers, Machado and Tatis beat down on the Cardinals' bullpen, and the series was tied. Even if the Padres are running out of suitable starters, I'm still hoping they sneak a win out of the Cardinals. Yes, this means they'll have to play the Dodgers [or the Brewers but probably the Dodgers], but it's a better outcome than the Cardinals winning yet another playoff series. 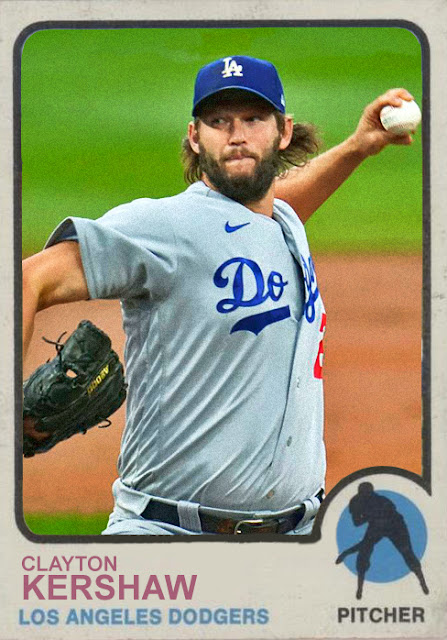 All of y'all saying Kershaw's a bad postseason pitcher can shut up now. Clayton Kershaw absolutely owned the Milwaukee Brewers, shutting them out in 8 innings with 13 strikeouts and only 3 hits, then left it to Brusdar Graterol to close it out. Yes, Austin Barnes and Mookie Betts helped, but this was Kershaw's game to own, and he cemented more of his own legend.

The Dodgers will play either the Cardinals or Padres. Either way, a great series to be had. 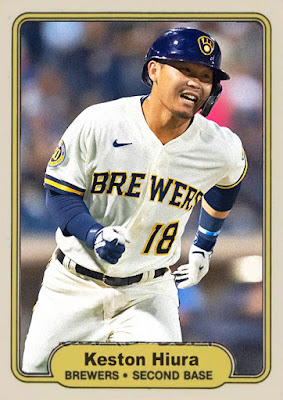 As for the Brewers, the team that snuck into the playoffs and then had to face the biggest, baddest team of them all...they did what they could. But they really didn't have it this year, and I think they knew it. Next year, with Lorenzo Cain back and a full-capacity Yelich, maybe they'll top this performance. I hope they do.

Tomorrow, hopefully we put a cap on at least one more series. And then we ease our way into Division Series' and make this one even more real.