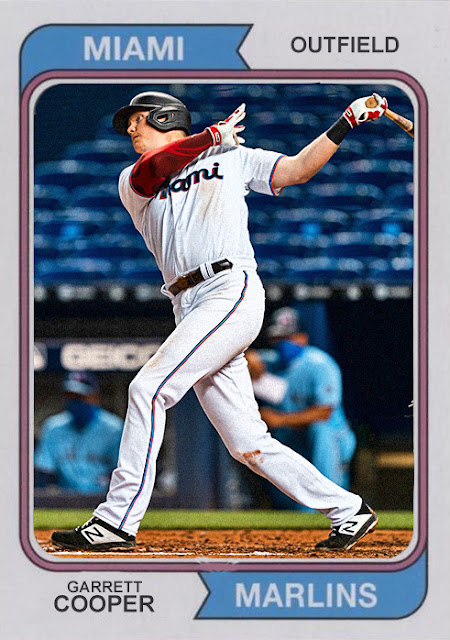 This is the underdog shit we've needed from this postseason. The Miami Marlins, whom everybody sort of counted out this year, just took down the 1st place Chicago Cubs, nullifying the third of four NL Central playoff campaigns. Garrett Cooper and Magneuris Sierra had the winning RBIs against Yu Darvish and Jeremy Jeffress, two brick walls for Chicago this year. Sixto Sanchez had the winning start, and made a statement as a rookie no one wants to screw with. I have no idea how they'll do against Atlanta, as they're pretty tough, but...the Marlins' playoff streak has, in fact, continued, and...take that for what you will. 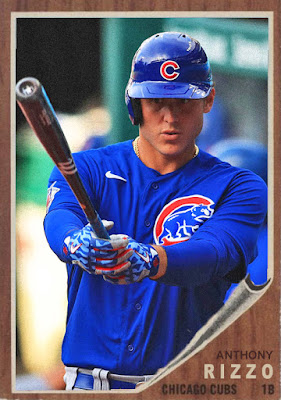 As for the Cubs...I'd hoped they would do better than this, but they were a team based on momentum, and they'd stayed strong the entire time but...the Marlins were the one detail that did them in. Even the big parts of this team, like the rotation and bullpen, petered off once the postseason began, and...I'm sad to see it, but the team wasn't ready for this. Maybe they will be next year, but...it's just a sad sight. 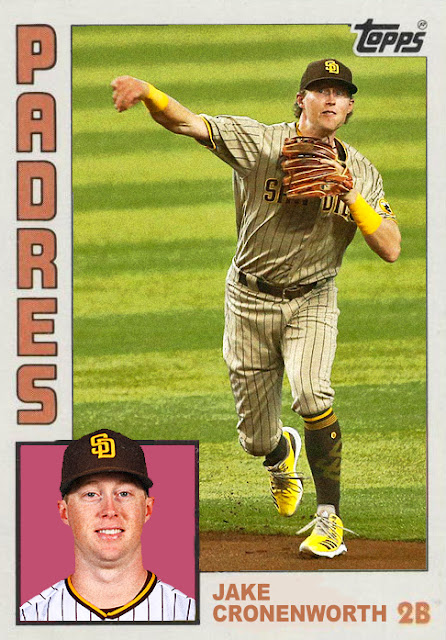 I'll give the Padres this...never would have predicted they'd make it to the next round on a bullpen day. Sure enough, the entire bullpen switched off blanking the Cardinals while Eric Hosmer and Jake Cronenworth teed off late after Flaherty slowed down. It was exciting to watch as someone who's despised the Cardinals for the last 10 years, as well as someone who just enjoys fun teams that haven't won in a while, like the Padres. Seeing Cronenworth become the first Padres rookie to hit a home run in the playoffs was insanely cool, and I hope for similar milestones up ahead in a...admittedly doomed series against LA. 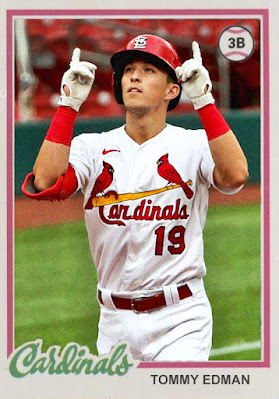 As for the Cardinals...first of all, we're gonna have the first ever NLDS week with absolutely zero teams from the central divisions, which is weird, cause we came in with 7 of them and now we've got none left, so the playoffs are now gonna be essentially East v. West, which is cool. But, the Cardinals snuck in late, they lost momentum in September, and while having a nice team they just...didn't have enough to really sink their teeth into this playoff season. A shame, because Tommy Edman and Yadier Molina were just heating up.

Excited for the Division Series. Only one team I actively despise is in the race [two if you count the Rays, who I go back and forth on], and we could have a very fun combination of outcomes. Of the teams left, one has won a World Series in the last few years, five haven't won in over 10 years, and two have never won a World Series. Sure to be exciting, especially if the Astros lose.