World Series Update: This Is Going to be Long Edition 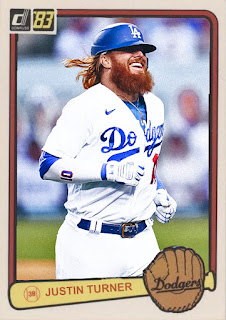 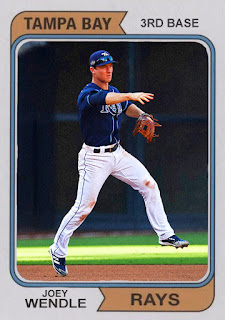 You wanted the two best teams in the World Series? It's gonna be a bloodbath. Just what the doctor ordered.

These were two very different games. Game 1 was propelled by a solid pitching performance and a bullpen that could supplant it, thanks to Clayton Kershaw finally pitching well in October. Game 2 had a solid pitching performance, but even Snell let some runs go by afterwards. And when the Dodgers' bullpen had to supplant itself, it crumbled under the weight of Wendle, Lowe and Choi.

You see the trends forming. The Dodgers win on good, trusted started pitching, but they only have so much of it. The Rays win on outhitting their opponents, but their bullpen can only hold for so long. Corey Seager making it 6-4 tonight may have been the closest thing to a crack in the Rays' plan tonight, because even if they're ahead and thriving, the Dodgers are still THE DODGERS, and can chip away at you like that, especially with guys like Seager.

So, two games in we're even, both teams have played exceptionally well even in losses, and we're just getting started. Either team can win, and it's really all about who's prepared for who. Tomorrow is Walker Buehler vs. Charlie Morton. Let's see which team's prepared for which pitcher.