Yankees vs. Orioles: This time it's Personal 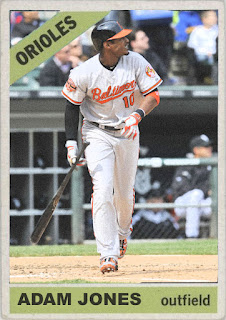 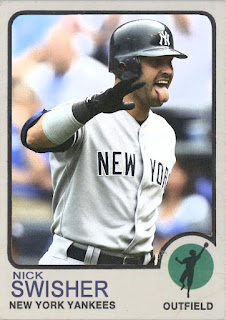 There's less than a month left in the season, and really the only battle that matters right now in baseball is this one. Mainly because they're two great baseball stories waiting to happen.
The Yankees, if they get to the playoffs, will have come from the loss of their veteran catcher, and the signing of only unreliable veterans. Their pitching staff and wild offense catapulted them into the lead. Then, the Orioles caught up. If they end up back on top, it'll be one of the better comeback stories of the year.
The Orioles on the other hand came from nothing. Last year they ended the season circling last and without too many options. As the season went on, their pitching staff expanded and grew, and their team slowly became a contending one. If they end up making the playoffs, it'll be one of the more memorable baseball stories, of how a tiny team ended up slaying the best team in baseball.
Who'll come out on top? Who's really to say? But I feel as though I owe it to myself to find out firsthand, tonight. Yes, I'll be attending the Yanks-O's game in Baltimore tonight, wearing my Derek Jeter jersey no less. They say it's going to rain- they clearly do not know the magnitude of this game. Rain can wait until tomorrow. Just in case the rain makes it past security, I'll bring an umbrella.
Whoever wins tonight, be it the Yankees strengthening their lead, or the Orioles tying it all up, it'll be a memorable game nonetheless.

Posted by Jordan at 11:24 AM
Labels: Orioles, Yankees