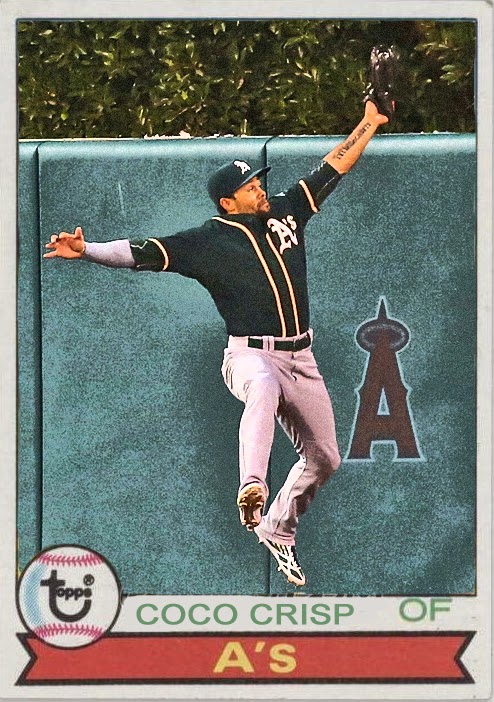 (Part of this complete breakfast!)

Once again, California has been commanding the MLB. The A's, Dodgers and Giants have all had tremendous records so far, and have already become some of the teams to beat this season.

Meanwhile, Coco Crisp is doing some of the same stuff he usually does...and that's working pretty well for Oakland. For the last four and a half seasons, Crisp has been their go-to 'strange outfielder that does well', and has developed a bit of a cult following.

I really hope the A's can hang on for a little longer, as they're fun, and easier to root for than the Rangers.