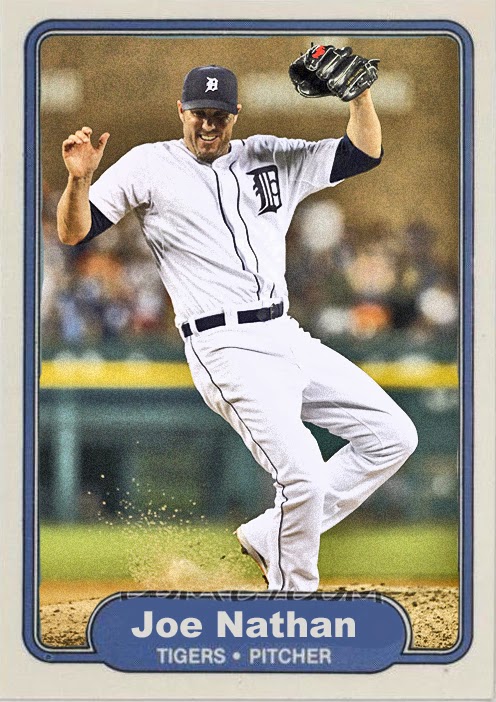 The Tigers are doing really well this season. However, you probably already knew that, because it's the 2010's. The Tigers are kinda meant to do well. It's kind of a given.

What isn't a given is the fact that the Royals are rather close to usurping their lead.

This is a Tigers team that is slightly downsized. Doug Fister and Prince Fielder are both gone...and not really doing too well. And they've added people like Ian Kinsler and Joe Nathan, who are, of course, doing really well. But, shockingly, the Royals are taking advantage of some of the brief droughts the Tigers have had, and are currently a few paces behind.

Right now the Athletics have more of a lock on the AL than the Tigers do. Which is rare, especially for June. By now, the Tigers already have the AL pennant wrapped up and hanging in Comerica by now. But for once, the Tigers actually seem human. This is rare for the Tigers, as well as James Bond. They're supposed to just automatically save the day and kick ass without any sign of harm.

My money says they're probably gonna hold on until September, unless something absolutely awful happens, and/or the Royals get really hot next month.

Coming Tomorrow: I need to check, but I think there's a surging Oakland A on the slate.
Posted by Jordan at 11:17 PM
Labels: Custom Cards, Joe Nathan, Tigers