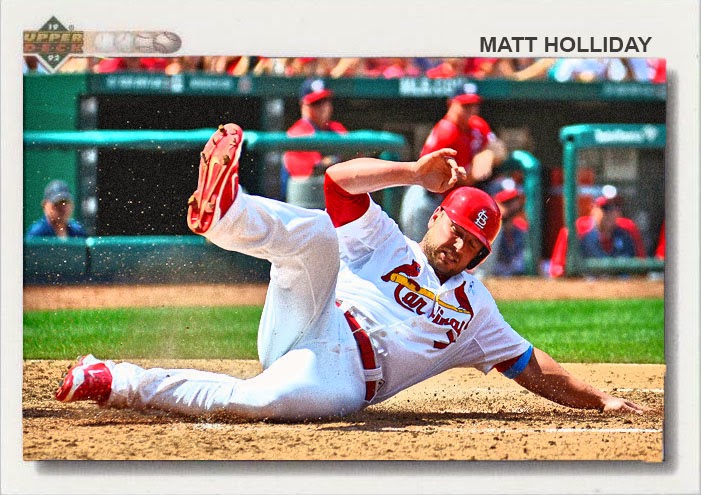 Change can be a very good thing sometimes.

I mean, it's daunting as hell, and going in is a little uneasy, but it can turn out to be something really cool.

This post is a bit of a transitional one for me, and a pretty momentous one, for a few reasons. And before you ask, no, I am not leaving the blog. I'd probably tell you first, anyway.

The first reason for all this change is that today I graduated from high school. I walked onstage at Temple's Liacorus Center in Philadelphia, which my high school had rented out, got handed a diploma, waved, shook hands, and walked off. That was it. Something that had taken me twelve years of training and preparation had ended with nothing more than a few handshakes and a piece of paper. And it's eerie, how it just goes by like that and it ends without really...ending.

But yeah. This custom is the first one I am posting as a high school graduate. My tassel's on the left side now. And don't be surprised if it shows in this blog's content over the rest of the ride.

The second bit of change also has to do with my future, and I figured I might as well get it out of the way. You see, next year I won't be blogging from my usual place of leisure. As with most eighteen year olds, I'm going to college.

No, I didn't get into Harvard.

Above all else, my passion is writing, as you may have noticed. So, for the next four years, I'm going to a quirky artsy school in the Westchester area of New York, in an effort to speed along my dream of being a professional screenwriter. The upside to being in Westchester is that I'm near White Plains. And yeah, I've heard they have a fairly large card show over there from time to time...

The downside is that I'll be away from my PC, which has been producing my customs for the last five going on six years. I thought about being away from customs, and Photoshop, and all the stuff I'd been doing for most of my blogging career, and I decided I didn't want the heartbreak.

So I got a laptop.

The custom attached to this post is the first ever custom made with my laptop. Even more, it was made with ACTUAL Photoshop, as in NOT Photoshop Elements, which I'd been using since the blog's inception. So this Matt Holliday custom is really the beginning of a new era for me. Which is kinda nice.

So yeah. New laptop, new photoshop, a change of venue around August-ish, and a new...motivation. That's all you can expect to change. I'll try to be the same old guy.
Posted by Jordan at 8:55 PM