Adventures at .500 with the Pirates 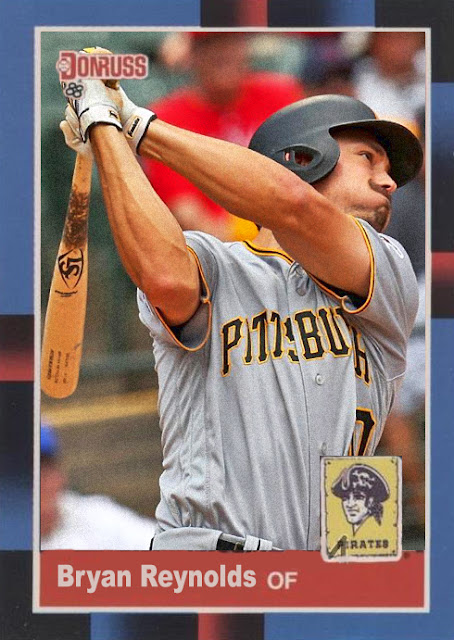 So...bit of a mixed bag in Pittsburgh right now.

On one hand...Josh Bell, Bryan Reynolds, Jordan Lyles and Felipe Vazquez. On the other hand...pretty much everything else.

This is the kind of team where there's a very steep divide between the good players and the not-great ones. You kind of hope that people like Bell, Trevor Williams and Gregory Polanco can save the team, but...everyone's just kind of playing okay.

You had like nine rookie call-ups, and the only one who's actually playing well is Bryan Reynolds. Even Cole Tucker, who was a highly-touted prospect for years, is disappointing so far. I mean, you bring some back around and they eventually do things, like Kevin Newman finally getting his first home run last night, but...other than that, you just get a lot of dead space.

So if the Pirates want to stay relevant, especially in the NL Central, they're gonna need to figure out how to quit idling and get back to the top. The problem areas include the bench, the outfield, and Chris Archer, so they just need to figure out what's going on there, solve as many problems as possible, and work on withstanding both St. Louis AND Cincinnati.

Coming Tonight: It's taken him a while to truly master consistency, and a year after staying healthy in Cleveland, he's off to the best start he's had in years...in a new, better city.
Posted by Jordan at 9:04 AM
Labels: Bryan Reynolds, Custom Cards, Pirates