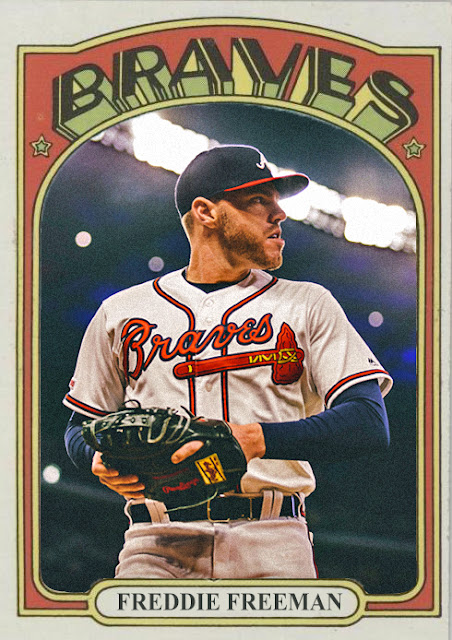 You can get a team like the Phillies who have some bullpen flaws, one or two guys who aren't hitting, and a domestic abuser whose likeness is on collectible pins sold in the gift shop (I have one), but still get to be in first place.

And then you get a team like the Braves. Who are playing BEAUTIFULLY right now. They have the best lineup in baseball (nobody's hitting below .250), a bench full of successful hitters, a relatively solid rotation and two of the best young players in baseball, Ronald Acuna and Austin Riley. And they're stuck at second.

So what is dooming this team? In a word...bullpen. Which, after being relatively clean in 2018, is now a disastrous mess of revolving heads and untested youth. Jacob Webb seems to be doing well as a reliever, and Luke Jackson is an okay closer, but...that's all the good news. Everyone else has an inflated ERA, injuries, or...like, is a starter who isn't starting and is miffed about it. There's not a lot of positive progress, and it's costing games. It's like the 2018 Indians: they shouldn't have to worry about a bullpen roadblock like this, but...here it is.

There's enough optimism with this team, because...I mean, Freddie Freeman is on, which means the team must be, but...I'm a little worried. If a Braves team with one singular flaw can't catch a Phillies team with many flaws, will they be able to catch them once they fix the bullpen?