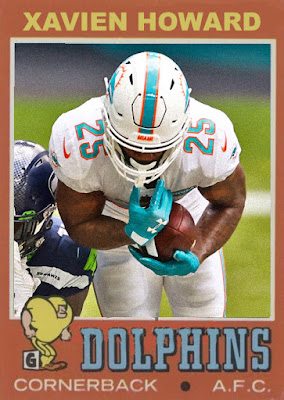 As the playoff picture became fixed today, it became clear that no matter their heights, their QB, or their momentum...the Miami Dolphins just aren't ready to be a playoff team. Despite coming up with 26 points today, they were still up against the 2nd-seeded Buffalo Bills, who scored 30 points more, and handsomely. There are still great pieces on this team, like Tua and grade-A corner Xavien Howard, but a lot more needs to be added before they can make a successful run at the postseason. 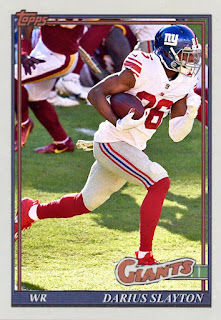 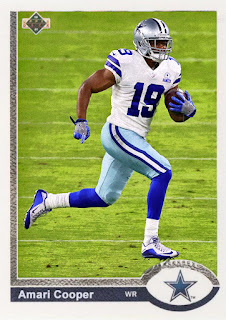 As Washington won the late matchup and notched their ticket to the postseason, it was a goodbye to both NFC East teams playing in what at one point looked to be a win or die matchup. For the Giants, it was a 'win AND die' game. Even if they could get past Andy Dalton and the Cowboys, Darius Slayton and the Giants still needed to rely upon the Eagles to make the postseason. And if it's one thing the 2020 season has taught us all, it's that the Eagles are unreliable as shit.
Justice is served, I suppose- two mediocre NFC East teams miss the playoffs, and Washington, the least mediocre with a 7-9 record, goes on to have to play Tom Brady next week. Unless Chase Young can really throttle the hell out of Brady, we're probably looking at a quick ouster for Washington as well. 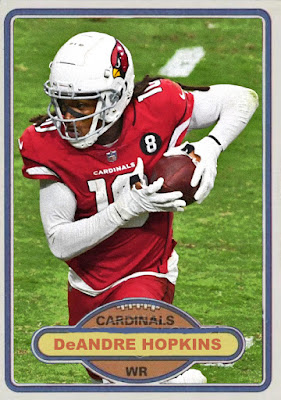 Of the four last-minute eliminees, the Arizona Cardinals looked the most playoff-ready, thanks to a great season from Kyler Murray, and a great first year out of DeAndre Hopkins. However, as Murray left the game early and handed things to a CFL-alum backup...against an XFL-alum Rams backup, the season began to unravel rather quickly for them. Even if the Rams have some trouble next week with the Seahawks, they still had more momentum than the Cards today, with a loss that ended both the QB's NFL career and Larry Fitzgerald's NFL career in one fell swoop.
Next week should be interesting. Lots of fun playoff teams [Browns! Bucs! Washington!], and a chance for some extreme upsets. Plus, the team I have a rooting interest in doesn't even have to play.
Posted by Jordan at 12:17 AM