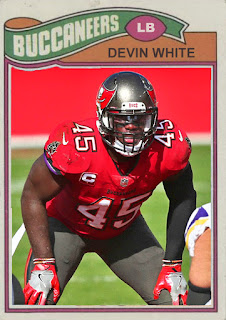 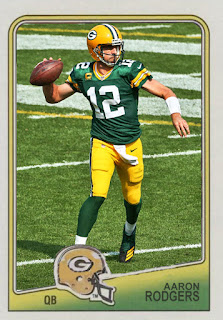 Prediction: Hard-fought game, but the Packers are the better team and on their own turf, so they should stick it out. 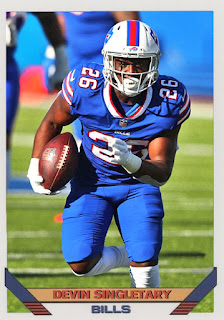 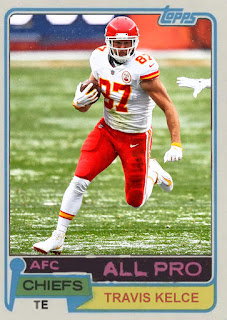 Bills- Chiefs
Prediction: I'd LIKE the Bills to win but the Chiefs are the better team, especially with Mahomes back
Reality: Yeeeahhh, this one wasn't even close, was it? As good as Josh Allen was, Patrick Mahomes was better, and had some explosive TD plays all night. Yes, Eric Fisher won't be heading to Tampa in 2 weeks, but Tyreek Hill, Travis Kelce and the whole gang were on fire tonight, and dwarfed a Super Bowl-caliber Bills team.
So now we're looking at a Bucs-Chiefs Super Bowl. Brady vs. Mahomes. How absolutely boring. This is the kind of outcome that people predicted early in the season that I shrugged off because it couldn't be that cut and dry. But, sure enough, the Chiefs repeat as AFC Champs, and Brady and the Bucs sniveled their way to another Bowl themselves. I guess I'm rooting for the Chiefs again? I dunno, it's a conflictingly bland matchup, and I'm glad I can just watch it as yet another Super Bowl I don't have a vested interest in than to actually have a horse in it.
Whatever. It's a Super Bowl at home, but this isn't really the genuine Tampa Bay Buccaneers, is it? It's a team that Tom Brady has hijacked in an effort to win a seventh ring that he doesn't need. The only excited Bucs fans that are gonna be there in 2 weeks will be bandwagoners.  And yes, maybe a few diehard fans, but this isn't really a homegrown, earned team like the 2003 one was, is it?
Whatever. We're nearly back at baseball season. You'll hear less of my grumblings over time.
Posted by Jordan at 10:27 PM