NFL Division Games: I Think I Like How This is Looking Edition 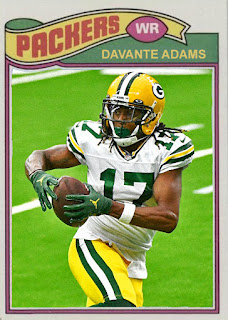 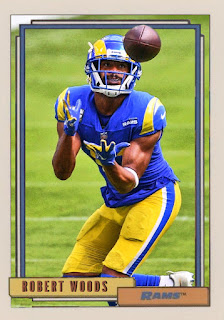 Prediction: The Packers at Lambeau will walk all over the Rams. It won't even be close.

Reality: ....yeeeeeahhh. Though it was a tense, tight game for a bit, the Pack pulled away late and despite the best attempts by Sean McVay and friends, it wasn't close. Aaron Rodgers, Davante Adams, Aaron Jones, Robert Tonyan and A.J. Dillon are looking pretty dominant, and looked even scarier on Saturday. I'd love to see this team finally make another Super Bowl, but it all comes down to how tough their NFC Championship opponents will be. 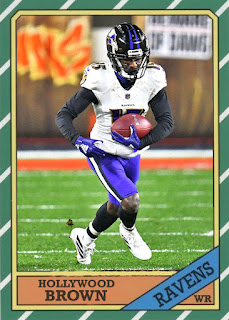 Bills-Ravens:
Prediction: The Ravens have the momentum, and they have the toughest running QB in the AFC. It'll be close, but the Ravens will show up and take it late.
Reality: Not that. The Ravens only scored a field goal all night. Lamar Jackson was taken out with a concussion, and Lamar Huntley had to finish the game for them. Meanwhile, Josh Allen continues to play like Josh Allen, Diggs and Singletary had big games, Taron Johnson had that incredible interception return for a touchdown, and the Bills massive seem to be more excited than they've been in years. I hope something happens for them this year. I really do. 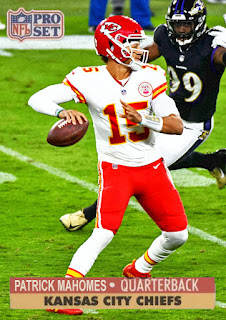 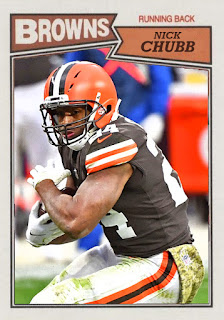 Chiefs-Browns
Prediction: It won't especially be close. Chiefs win again.
Reality: It was actually kinda close, in that the Browns were within a touchdown, and if things had gone differently, they could have come back and won it all. But the way the Chiefs had the ball in the late 4th, it was never gonna happen, even without Pat Mahomes. I'm sincerely hoping that Mahomes is back next week for the Chiefs, even though I'm not sure how serious the concussion was. At the very least, the Chiefs still have a lot of nice pieces doing well for them, and the Browns have a finish they can be proud of as the regroup for 2021. Still...if the Chiefs don't have Mahomes next week, the Bills might have to start packing for Tampa. 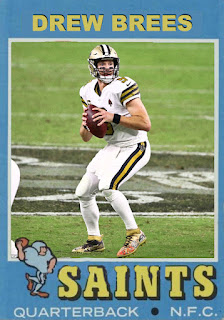 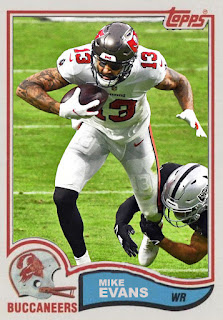 Saints-Bucs
Prediction: It'll be close, but the Saints have the edge in terms of the way the teams are built, so they'll pull out in the end.
Reality: FOUR PICKS? FOUR PICKS OFF OF DREW BREES? Lord almighty, that is not the way you wanna round out a career. That is just terrible. Brady, Evans, Suh...they all outdid them, and the defense came out in droves. Even if Brees had the better first half, Brady and the Bucs had the momentum. And once again, the Saints fans get absolutely tortured in January. I hate it. I absolutely hate it.
Next week- Packers-Bucs, Chiefs-Bills. Three teams I enjoy and one Brady-fronted dud. I'd love a Packers-Bills Bowl, I'd be fine with a Super Bowl I rematch, and I will be very angry if the Bucs end up going to a damned Super Bowl.
Posted by Jordan at 9:53 PM