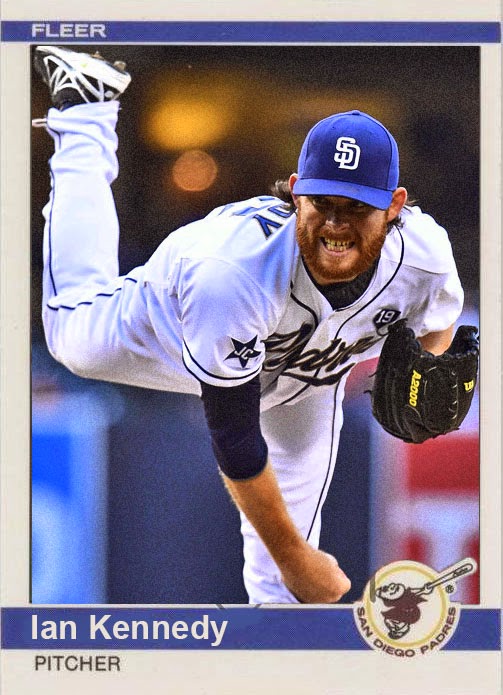 This was, as expected, a down season for the Padres, but the future seems bright for the team, with the onslaught of rookies and the surge of offseason deals making sure that people will, in one way or another, be talking about the Padres next season.

Ian Kennedy was a strong, if serviceable, starter for the team this year. 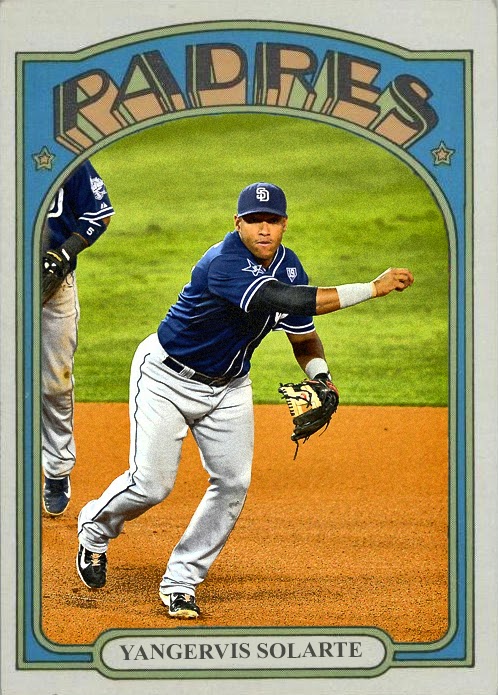 Yangervis Solarte was a Yankees prospect shipped to San Diego in the Chase Headley deal, where he had a decent end of the season. 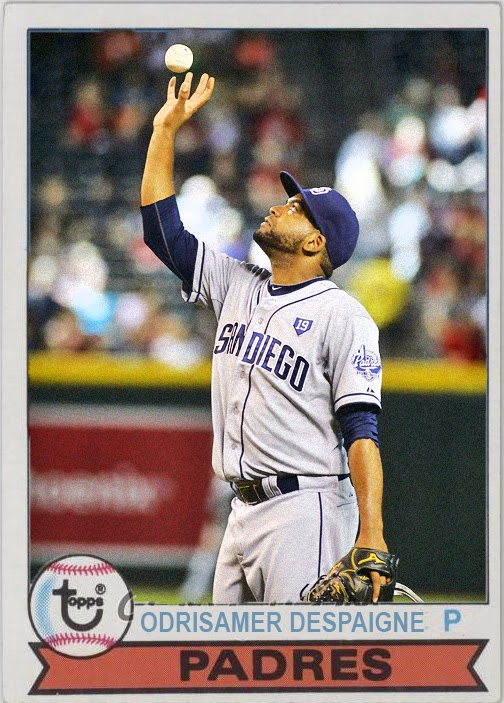 Odrisamer Despaigne was the August call-up that had a bunch of nice starts, and is being poised for a bigger season in 2015. 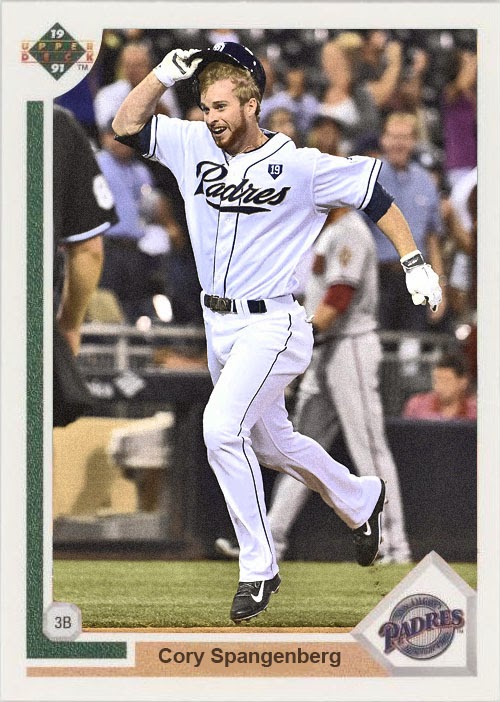 Cory Spangenberg will be dueling with Will Middlebrooks for the third baseman spot next year. Spangenberg is a highly praised prospect, so I'm pulling for him to take it.