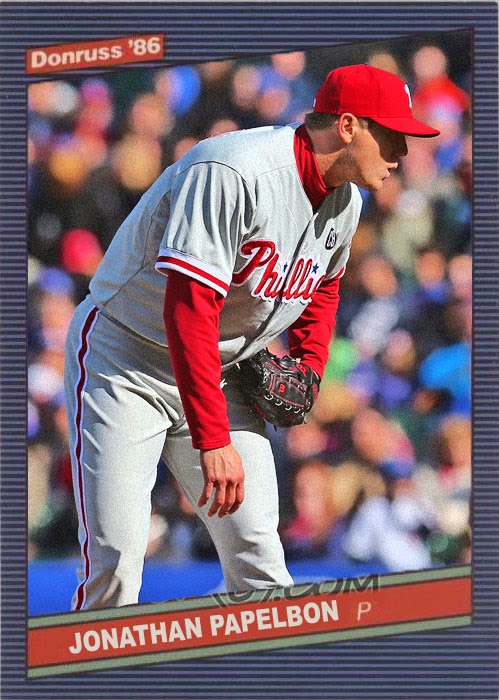 It's been ten years since I've really said this, so I can polish this off: "man, the Phillies sucked this season."

The good news is we always have Jonathan Papelbon to argue with umpires and occasionally nab saves. 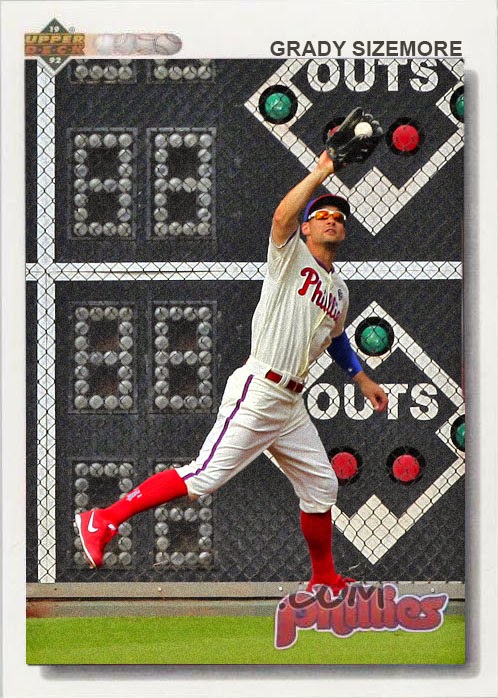 Grady Sizemore as a Phillie was a sight I was hoping for about six years ago, but it's still nice to see the former Indian as an outfielder for the Phils this year. He's already been re-signed for 2015, which is nice, I guess.

Coming Later: A few standouts from the Pirates.
Posted by Jordan at 1:00 PM