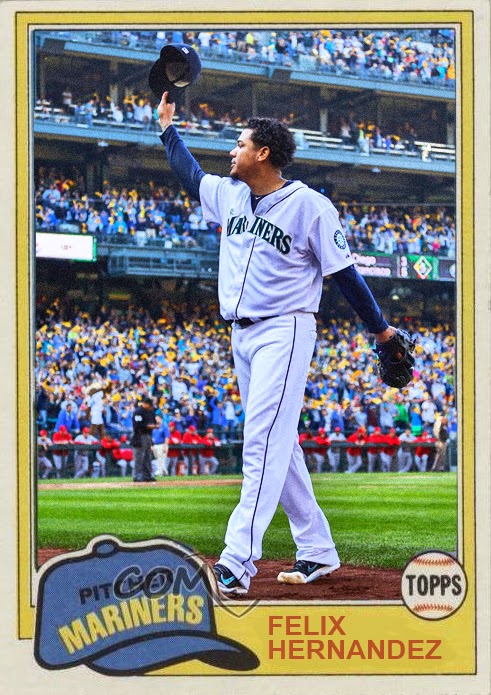 This guy had one hell of a season. Funny thing is so did the rest of the Mariners.

I was seriously thinking that Felix would win his second Cy Young this year. Apologies to Corey Kluber, but this year he actually deserved it. Still, he should be very proud of himself for how he pitched this year. 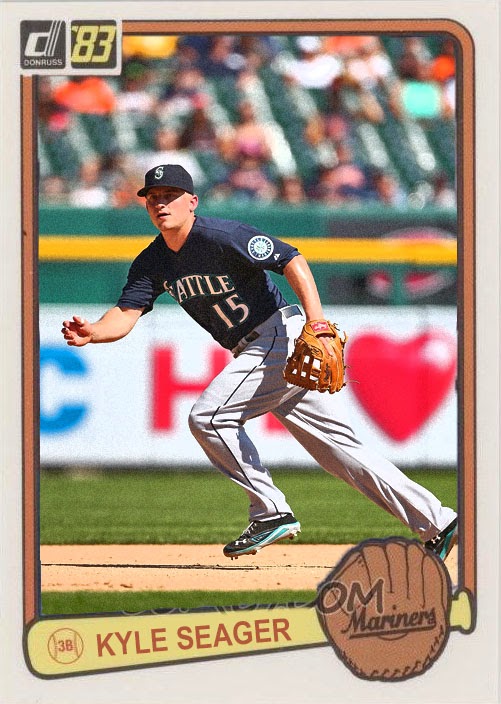 Meanwhile, Kyle Seager had an All Star season, and solidified his reputation as one of the better young stars of the Seattle lineup. 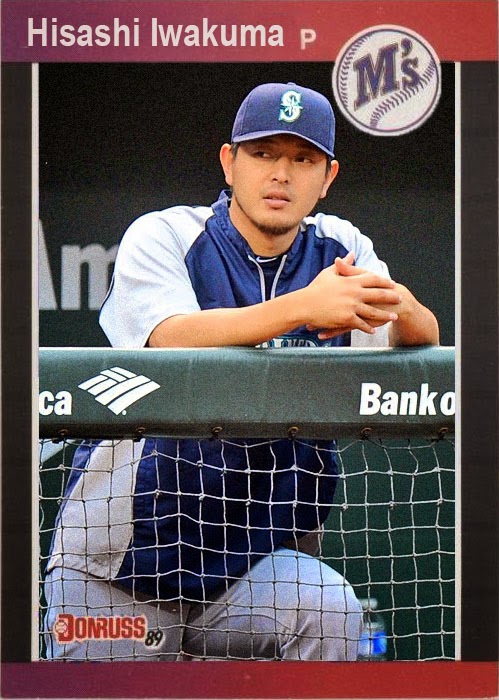 Hisashi Iwakuma has established himself as King Felix' right hand man, and the #2 guy in the rotation. Even if he doesn't have the strongest year, he's still a strong force and a versatile pitcher. 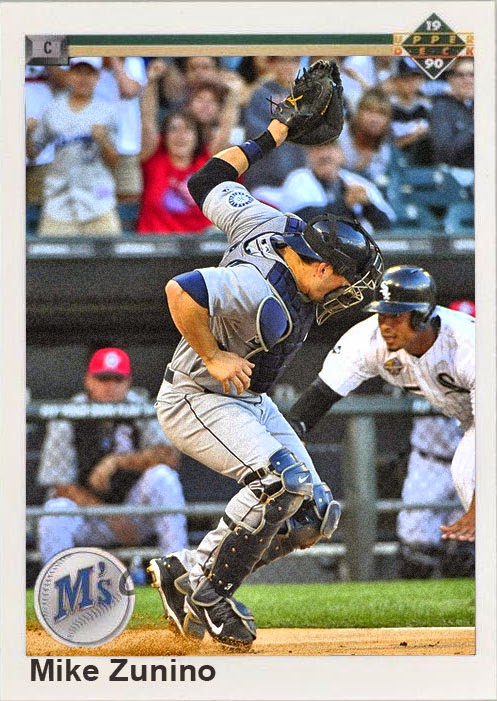 Mike Zunino isn't the most hard-hitting catcher, but he's a great defensive backstop, and he's a decent start to a rebuilding lineup. 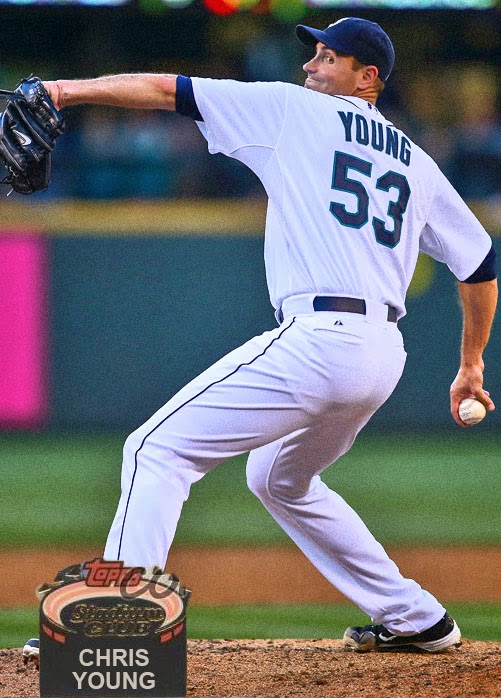 This guy had a well-deserved Comeback Player of the Year season, and pitched a marvel for the Mariners. 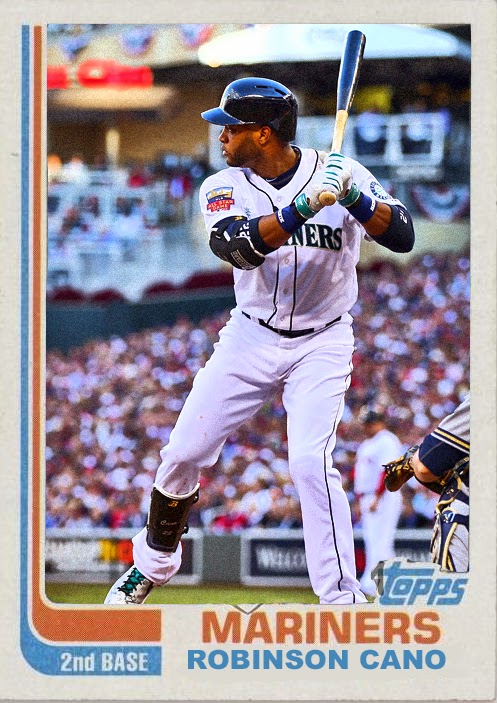 This guy is the biggest sign of improvement in the Seattle lineup. Cano is a huge force, defensive and offensive, and if he stays healthy, he'll help the Mariners get back to the playoffs.