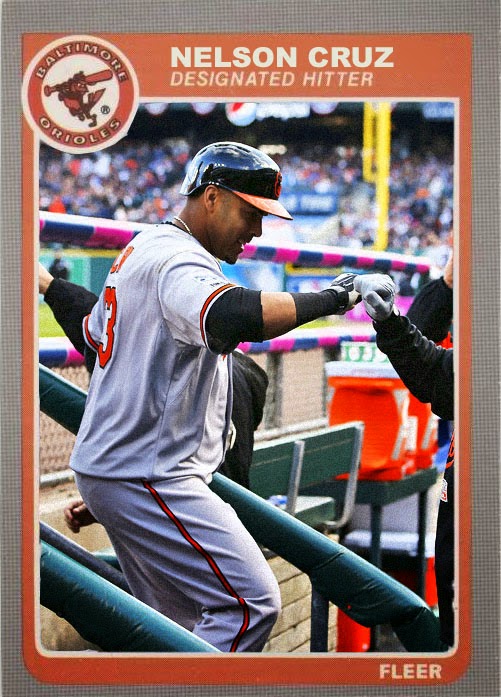 It was a hell of a year to be an Orioles fan, wasn't it?

These guys were inches away from a World Series, and I was pulling for them to make it. I guess the Royals were playing a little better at the end there, but that doesn't detract from the fact that the O's had a kickass year.

The guy above will be playing for the Mariners next year, but he was the O's' best offensive producer in 2014. 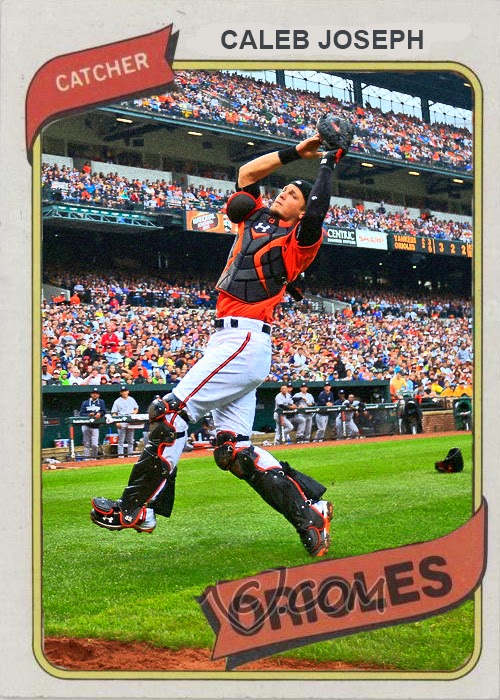 The reigning champion of Baltimore's First Annual game of Musical Catchers, Caleb Joseph was a nice replacement at backstop for an injured Matt Wieters, and while he didn't produce as much as Wieters usually does, he was still a nice enough addition to the roster. 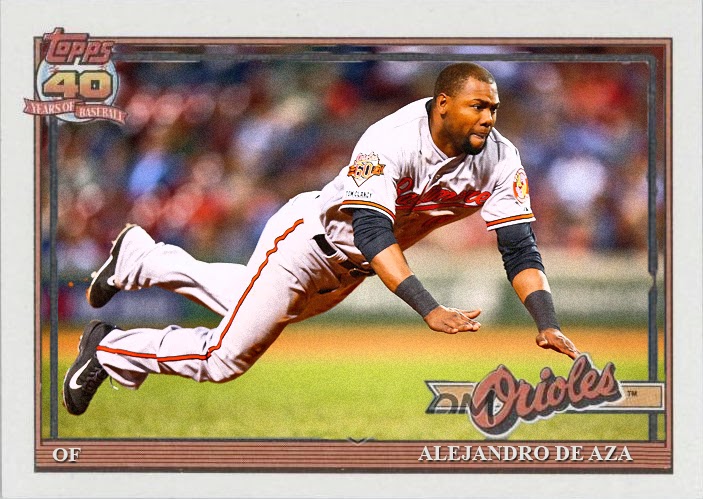 Alejandro De Aza was a late-season roster addition, plucked from the depths of the White Sox lineup. De Aza was a really nice defensive and offensive outfielder, and will likely be a nice player next season, now that Nick Markakis is gone. 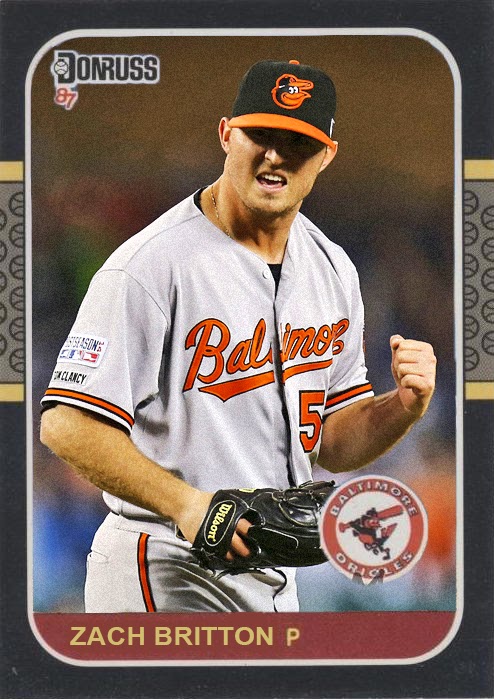 Zach Britton was the Orioles' closer this season, and had a nice season of it, making me forget about how awful Jim Johnson was. 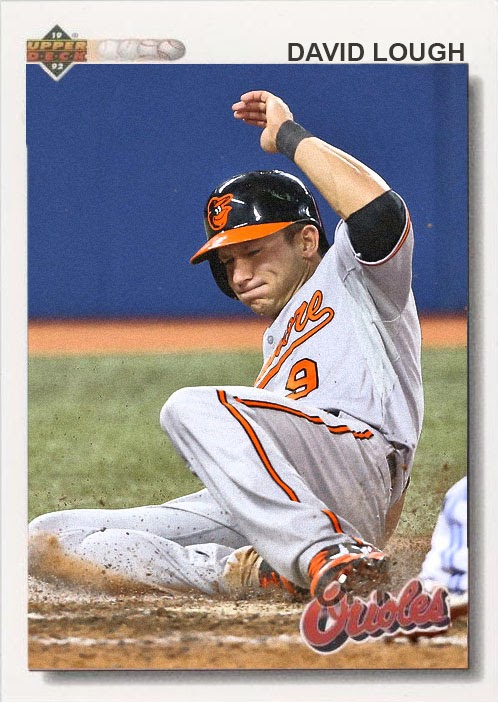 David Lough was a nice utilityman addition to the lineup, and did well in the DH spot occasionally. 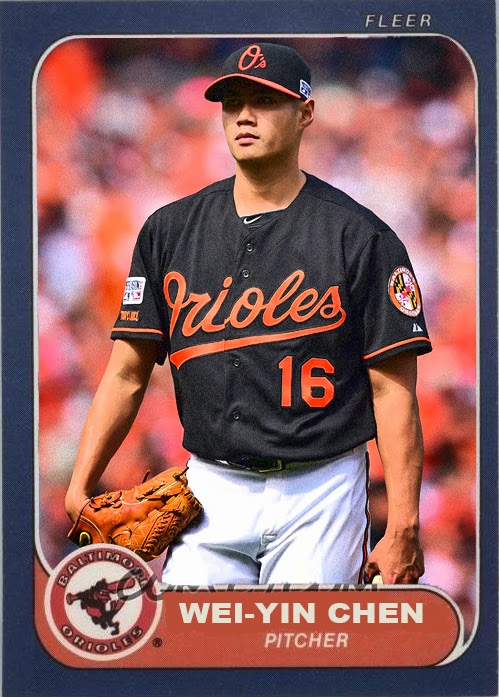 Wei-Yin Chen had another nice season, and is still one of the better starters on the Orioles. After being less-than-perfect in 2013, Bud Norris had a nice comeback with the Orioles, pitching nicely into the postseason. 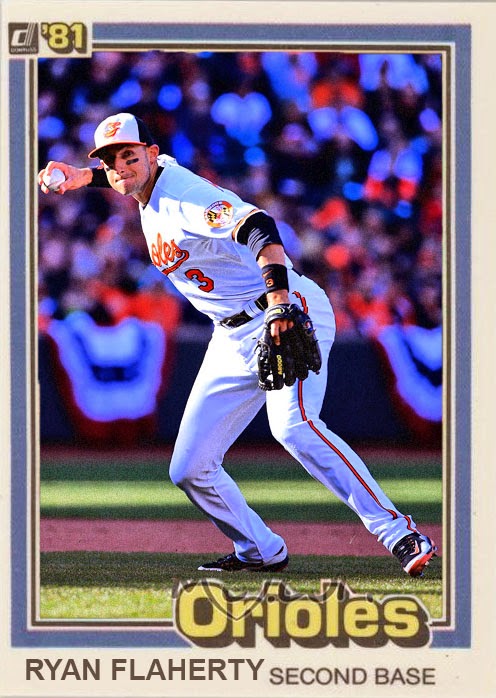 Ryan Flaherty was one of the two guys they tried at 2nd base, and he did pretty well for himself. 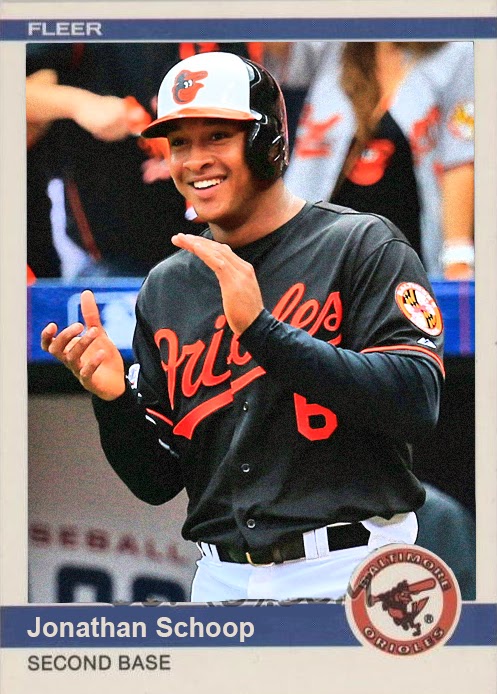 In my opinion, Jonathan Schoop was the better of the two, because he played the most games, and made some nice strides during his rookie season. I hope I see him a lot next season.

Coming Tomorrow- I might post a bunch, as it's Christmas and all, but look for the Padres to start it off.
Posted by Jordan at 10:57 PM
Labels: Alejandro De Aza, Bud Norris, Caleb Joseph, Custom Cards, David Lough, Jonathan Schoop, Nelson Cruz, Orioles, Ryan Flaherty, Wei-Yin Chen, Zach Britton