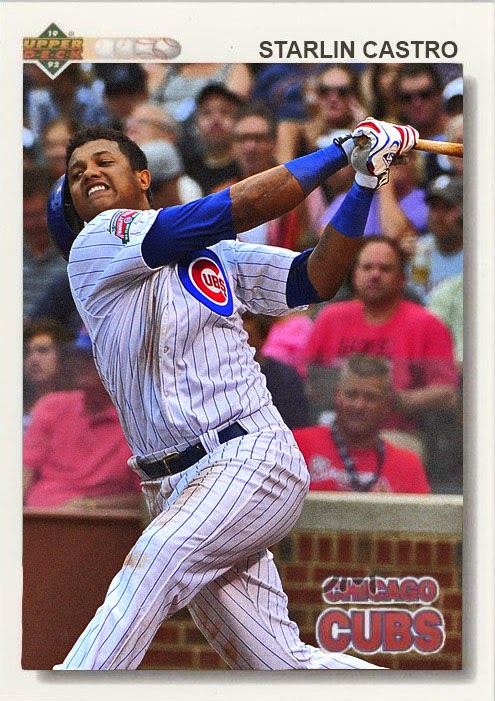 Sadly, you won't find Jon Lester, Miguel Montero or any of the newly-brandished Cubs in this post. Instead, just a few of the players who kept the Cubs out of last place in the NL.

Starlin Castro got an All Star nod this year, which he deserved. He's become a nice little player, and I see why so many Cubs fans like him. 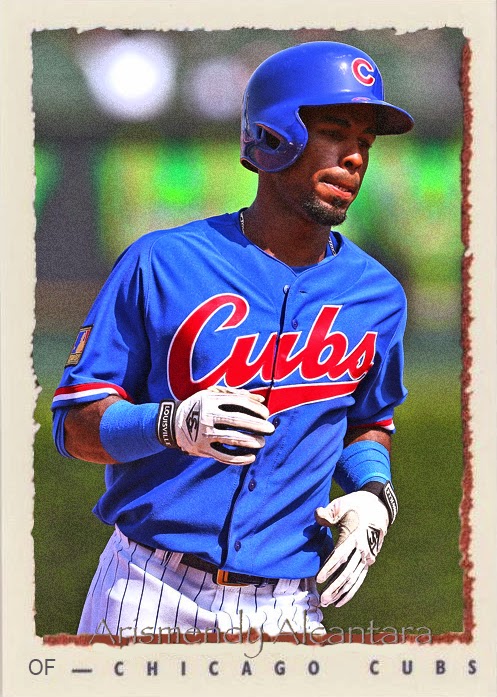 This guy made his rookie debut this year, and while he didn't make the same impact as Jorge Soler and Javier Baez, he still was a nice rookie, and could mean great things next year. 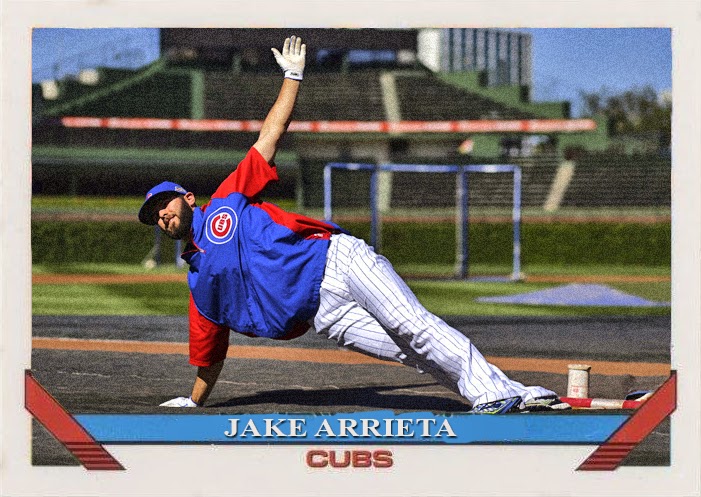 I think we may have a contender for Custom of the Year. This is an awesome shot, and Arrieta deserves it, as he had a very nice season.

Coming Tomorrow- The Diamondbacks sucked this year, but a few people on the team didn't.
Posted by Jordan at 11:40 PM