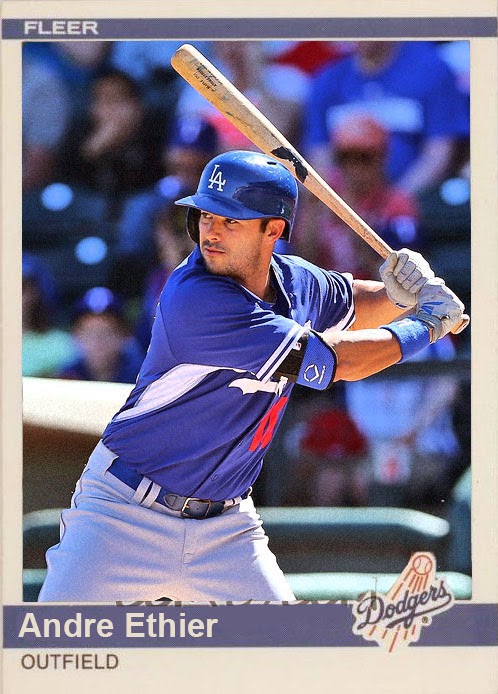 Andre Ethier had a decent enough season in 2014, but I feel like either injuries or the prevalence of the other two Dodger outfielders held him back a bit. Either way, hopefully he'll have a better season in 2015. 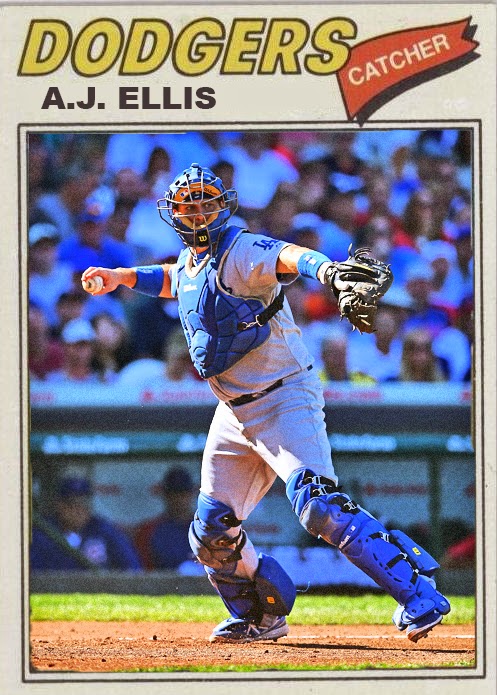 AJ Ellis had another nice, if serviceable, season behind the plate for the Dodgers. He'll have to contend with Yasmani Grandal for starter rights for next season, but I imagine he'll be fine. 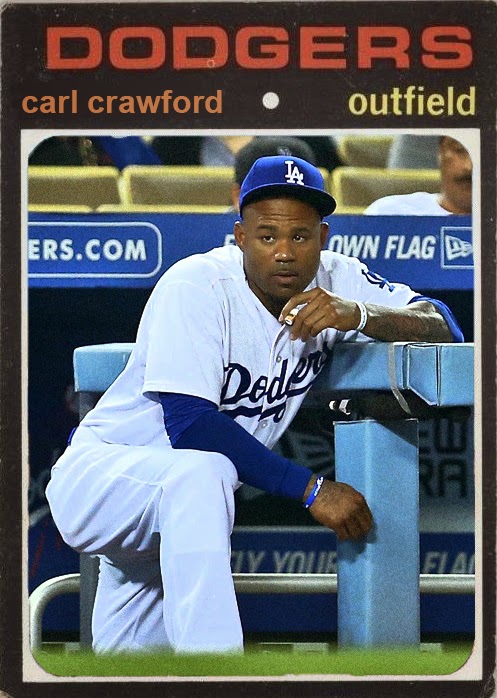 This was the season that Carl Crawford finally started hitting like a champ for the first time since his days with the Tampa Bay Rays. He had a stellar end to the season, and reclaimed a lot of the fans that hoped he'd do well with the Sox a few years ago. Hopefully this means the rebound just keeps coming. 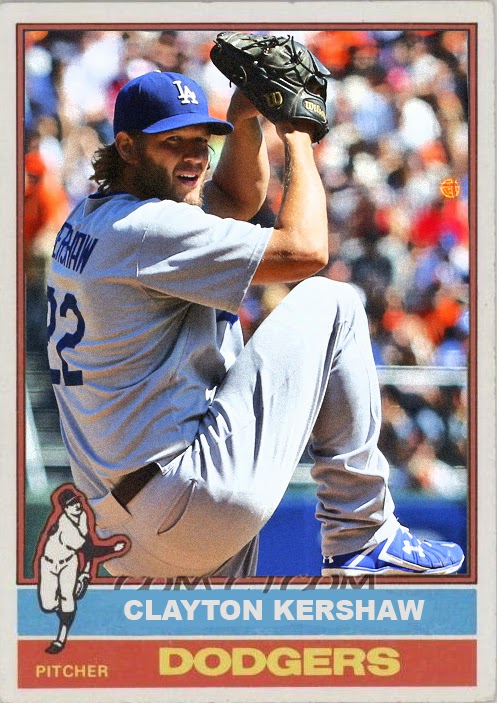 But come on, now. I can't talk about the Dodgers without talking about the greatest Dodger pitcher since Sandy Koufax, Clayton Kershaw. This was his THIRD Cy Young award, and his first MVP, which means if he has more seasons like his 2014, sans the injury, he'll be a lock for Cooperstown eventually.

Tomorrow- The last few Giants from their World Series win.
Posted by Jordan at 1:31 AM