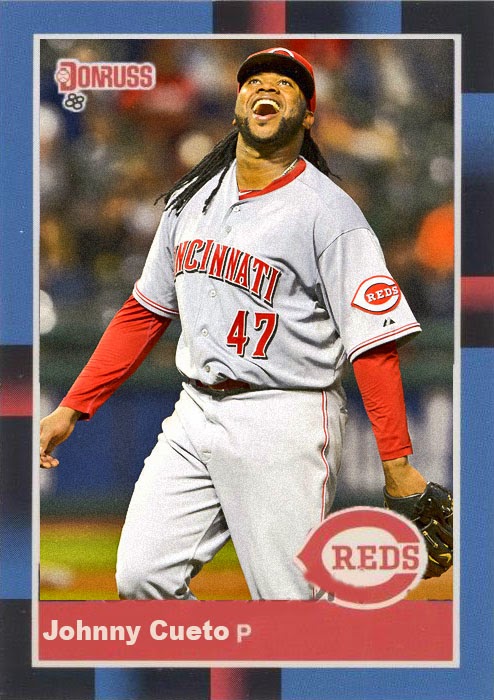 Look at Johnny Cueto. Even though his Reds ended the season in fourth place in the NL Central, which is essentially last in the division (because the Cubs were going to end up in last anyway), he had an amazing season, and continued his reign as one of the best pitchers in the NL.

Heck, a lot of people on the Reds had a really nice season this year. 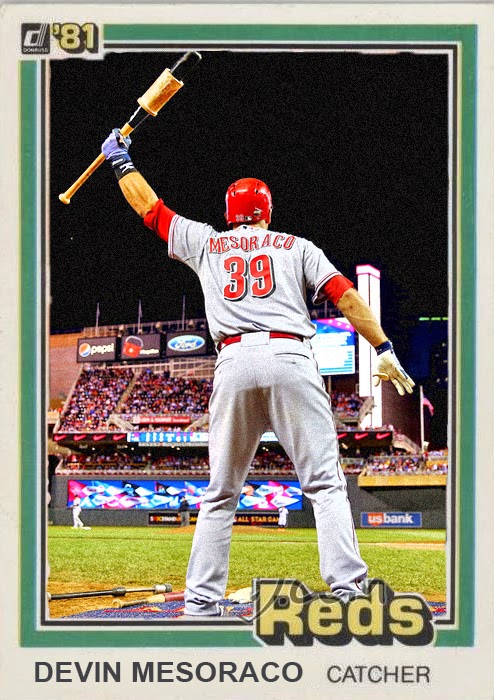 For instance, Devin Mesoraco started the season as Brayan Pena's backup, and ended it as an All Star catcher, and one of the best hitters on the Reds. He's hoping to have another nice season in 2015. 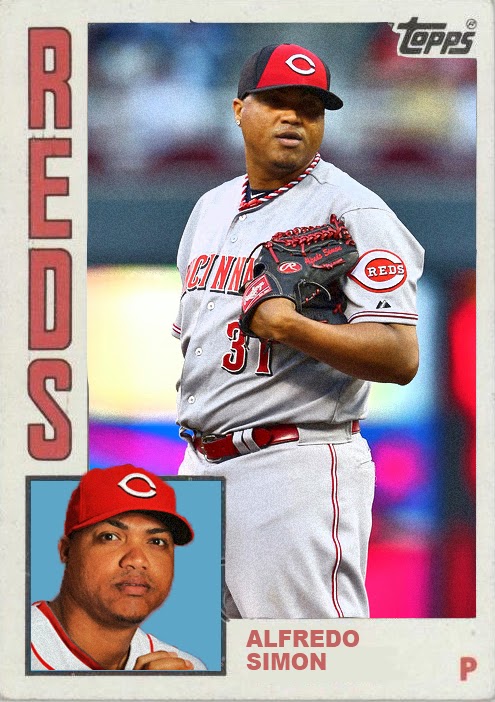 Alfredo Simon was one of the Reds' other all stars, having a spectacular season, and getting enough acclaim for the Tigers to end up claiming him for next season, where he'll be part of the reigning mega-rotation. 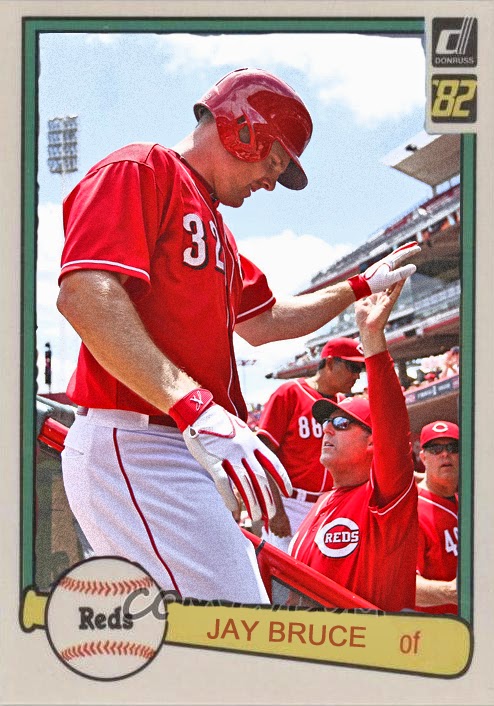 And Jay Bruce had another nice season as one of the cornerstones in Cincinnati, hitting well despite an injury.

Coming Tomorrow- The Rockies were awful this year, but had a few highlights.
Posted by Jordan at 11:47 PM