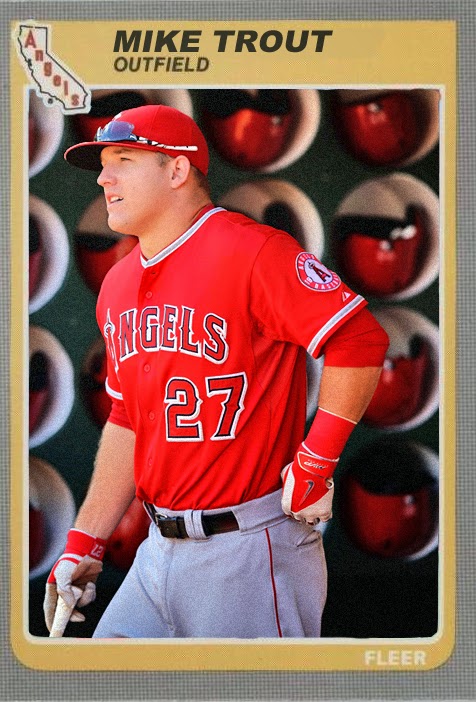 This wouldn't be an Angels post without a mention of the MVP. Mike Trout has become one of the best players in baseball, on his sheer ability alone. I love the fact that such a fun player can be one of the league's best, especially in today's league. Trout has the potential to be an amazing player if the rest of his career turns out like his first four seasons did. 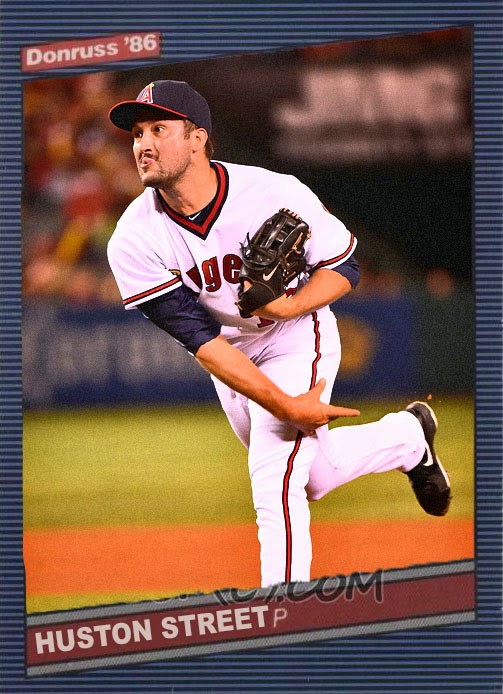 Huston Street was one of the Angels' best trade deadline moves. After the failures of both Ernesto Frieri and Joe Smith, they needed a good closer more than anything in the world. So they traded with San Diego and got one of the better closers in the game, Huston Street. Street had a very nice end of the season with Anaheim, and he was the exact piece they needed. Hope he sticks around. 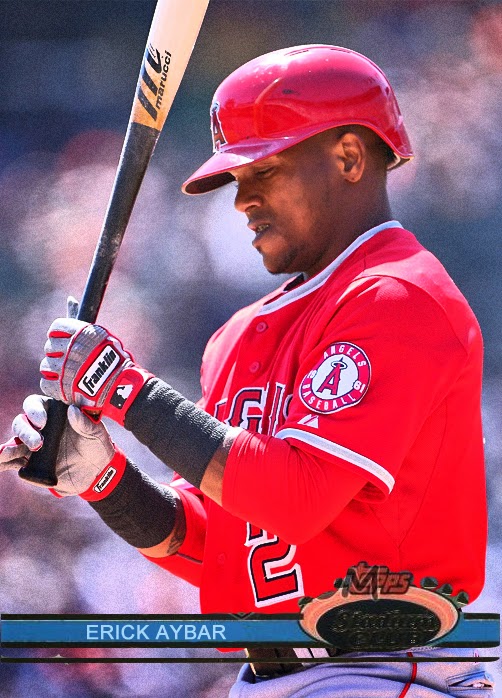 This is my favorite of the Angels customs, and it couldn't have happened to a better player. Erick Aybar deserved a season like his 2014 season, as he's been in the league for nine seasons now, and deserved a really nice one. Plus, it was the season that his team made the playoffs, which was nice. I adore this shot, and this custom.

Tomorrow I will unleash some nice Astros parts that never got customs during the season.
Posted by Jordan at 8:00 PM