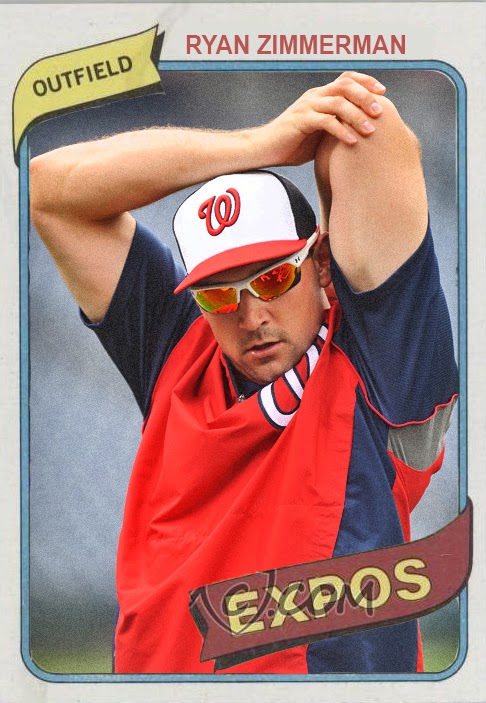 I have to say well done to the Nationals team, as they had another really nice season in 2014, despite not doing very well in the playoffs. This is proof of using its acquisitions solely to back up the merits of its farm system. You'll notice that people like Jayson Werth, Denard Span and Asdrubal Cabrera do not define the team. Ian Desmond, Bryce Harper, Jordan Zimmermann and Stephen Strasburg all define the team, and they're all homegrown and awesome.

Ryan Zimmerman is definitely on the downslide, but he's still a nice hitter. 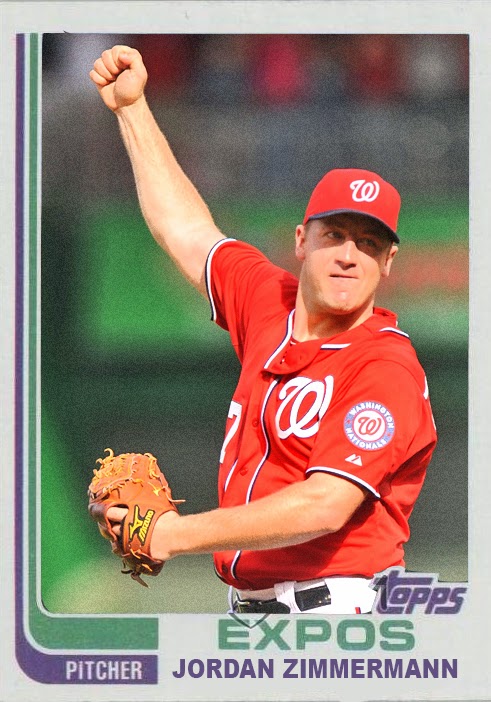 Meanwhile, the other Zimmermann had a nice season, pitching another winning season and becoming one of the more consistent starters on the roster. 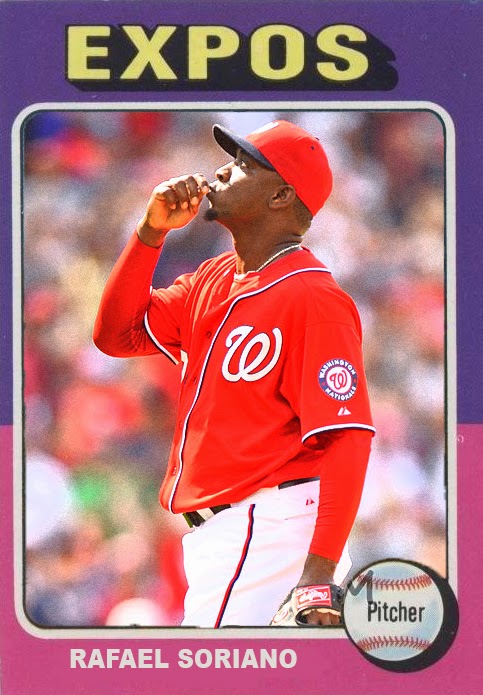 Rafael Soriano has been a nice closer for a while, and even if he's not controlling the charts like he did with the Rays and Yankees, he's still a solid closer, and he's still a nice piece in Washington. 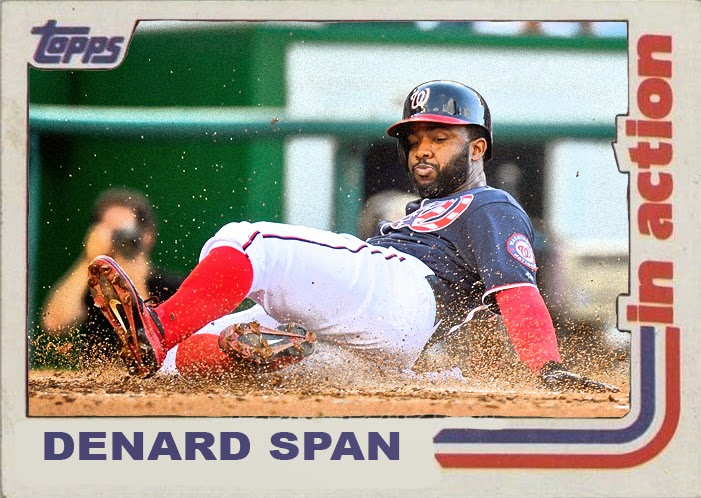 Denard Span has solidified himself as one of the most underrated outfielders in baseball. He's a great hitter and great baserunner, as evident in the above card. The fact that he's killing it in Washington is just a topper on it all. 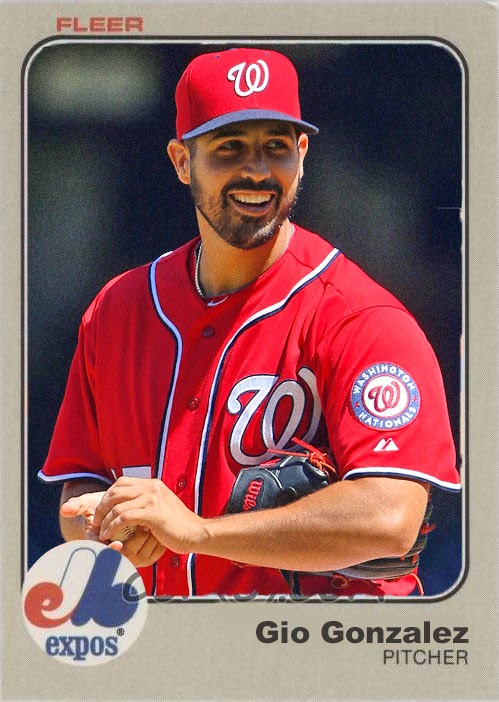 Gio Gonzalez is a few years from being the standout of the Nationals' rotation, but he's still a solid third starter, and he's still a nice piece of a growing team. 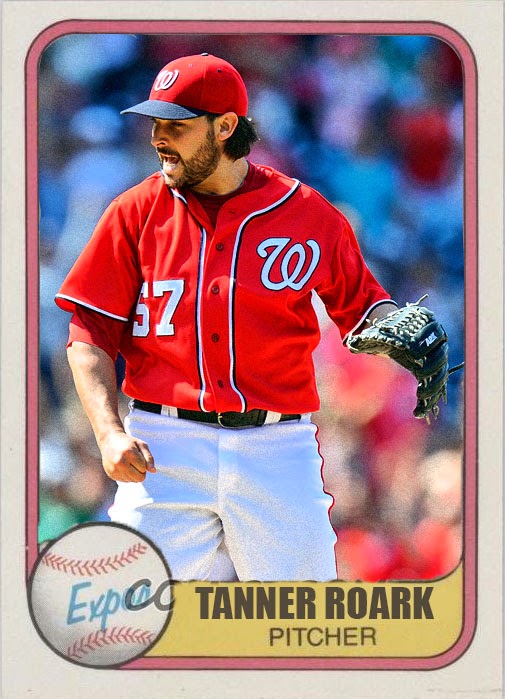 Meanwhile, this rookie, Tanner Roark, made his name halfway through the season, as the fifth starter, and had a ton of nice starts, making his presence known for next season. 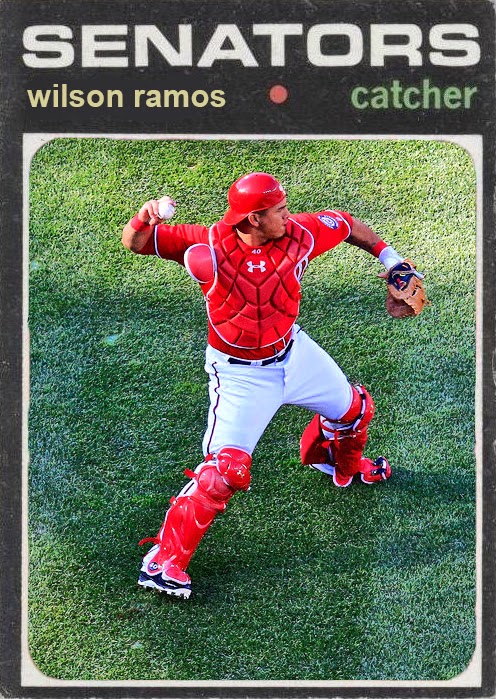 I absolutely love this custom. The fact that the guy that's on it is Wilson Ramos just makes it better. 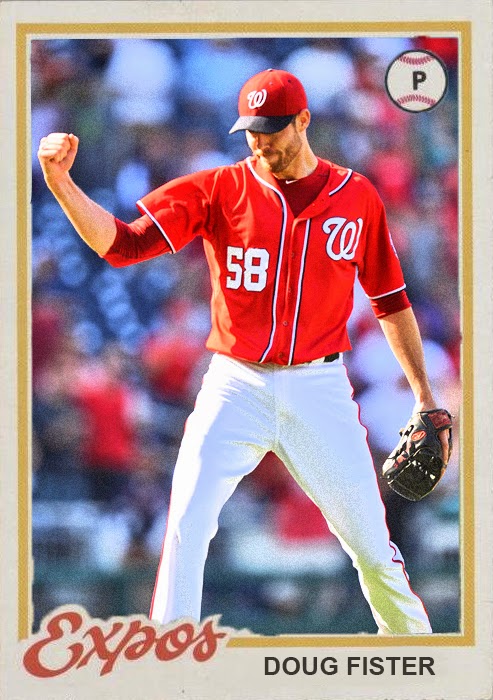 Nothing could be more fitting than ending the post with a guy named Fister raising his fist in an upward motion.

Fister is one of those guys that can be an excellent pitcher in any city in the world. He was great in Seattle, he was great in Detroit, and now he's one of the standouts of the Nationals, which not too many people expected. Very underrated.

Coming Tomorrow- The Orioles were soooo close to making the World Series. Tomorrow, some of their standouts.
Posted by Jordan at 10:33 PM