On the Supposed Future Dynasties of the Winter Meetings 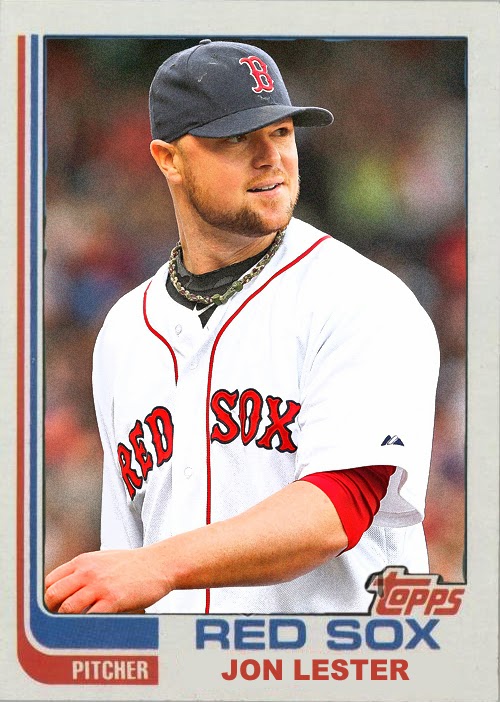 There's a phrase that always comes up every year after the winter meetings. One or two teams will pull ahead and get a ton of players, and then everybody well say "________ are going to be huge next year, thanks to _____ and ____"

And then, the next year goes by, and that team spends it in last, with injuries to those players they spent the majority of the meetings trying to secure.

Last year it was the Yankees, after nabbing Ellsbury, McCann and Beltran, and everybody said they'd be huge in 2014. They weren't. This was the Orioles' year. The year before, it was the Blue Jays, with Buehrle, Dickey and Reyes. And then the year before that it was the Marlins. None of those teams actually made any impact the year of their mega-deal.

So when people are now saying "THE CUBS ARE GONNA OWN THE NL CENTRAL NEXT YEAR" or "THE DODGERS JUST GOT THE PIECES THEY NEEDED TO WIN THE SERIES" or even "THE RED SOX JUST MIGHT HAVE IT AGAIN", you have to think logically. You have to remember that not everything goes exactly according to plan. If that were the case, the Cubs would have twenty-nine World Series rings by now.

So, I'm going to talk about the teams that people are claiming will win it big next year, and then explore the actual probability of that happening. I'll start with the obvious pick. 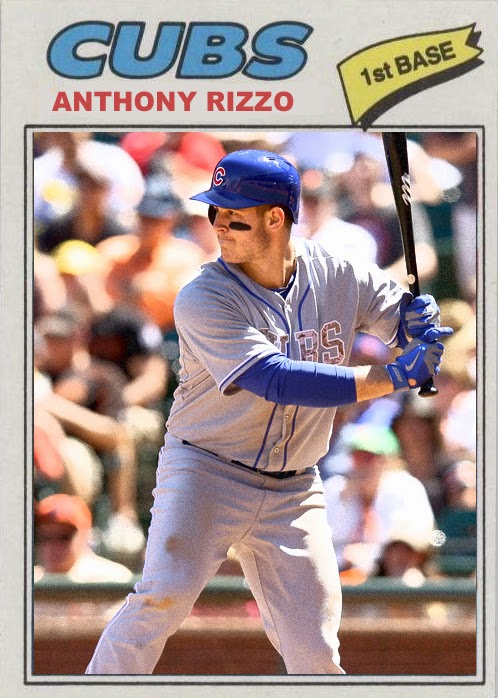 Most comedians end with the one that has the most joke opportunities. Today I'm starting with the Cubs because I'm in a good mood.

So, what do we know about the Cubs now? Well, now they have a trusted, veteran manager in Joe Maddon, who is used to situations where it looks like winning is impossible. They also have a guaranteed top starter for about six years in Jon Lester. Lester, in a good year, will give you sixteen wins. However, this is the Cubs, so that number might be a little less than sixteen.

In addition, they now have Miguel Montero, a catcher that is only there to replace Wellington Castillo...who, unless I don't know something, didn't especially need a replacement, unless he busted his knees or something.

So, why won't this work? Well, because when people are freaking out about the Cubs, they're losing the big picture. All the Cubs have gained in the last month are a pitcher, a catcher and a manager. If you have that much at Spring Training, chances are you're not in good shape. And besides, a pitcher, a catcher and a manager cannot save a team that is already untrusted and scattered. There's a lot of youth in the team, a lot of youth that is still too young to succeed.

Plus, we don't know if these puzzle pieces are going to fit into the already-established dynamic in Chicago. Jon Lester may pitch a season in Chicago, and he may not get it. He may not be as strong as he was in cities like Boston and Oakland. Now, the similarity between all three cities is that all three (well, three if you count Wrigley) stadiums he'd pitched in on a regular basis have been more than fifty years old. Maybe he likes old stadiums. He could do great here, but you don't know until the season starts.

The bottom line is that even with Lester and Maddon, the Cubs are still flawed. 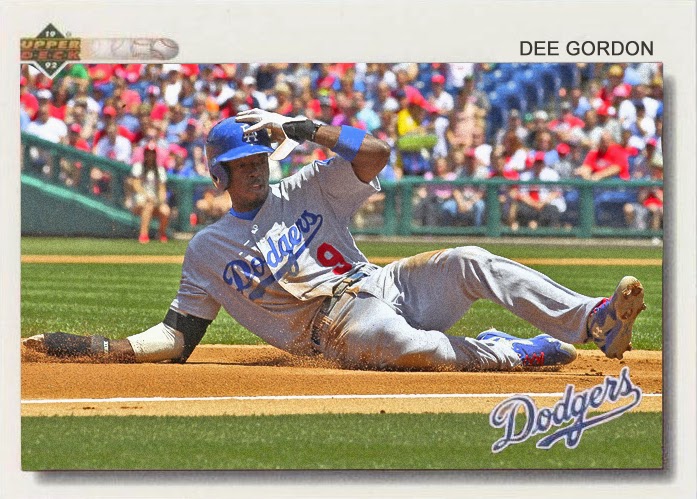 Next we have the Marlins. Gee, haven't we seen this one before?

Well, you have, but to a much larger scale. Instead of huge, A-listers like Mark Buehrle and Jose Reyes, the Marlins have picked up strong, if not as well known, players like Dee Gordon, Dan Haren and Mat Latos. Not only that, they began the offseason by re-signing their huge star, Giancarlo Stanton, to a mega-contract

Now that they have stronger infield support, as well as a more fully-formed rotation of Latos, Haren, Jose Fernandez, Henderson Alvarez and Jarred Cosart, people are now claiming that the Marlins will rise up and take the NL East next year. And I have to admit it's a pretty good theory. Instead of crowding their roster with mega-contracts and huge stars, they're working more towards parts that work, rather than people to fill the stands.

Yet, like the Cubs, there's little probability that the Marlins will actually perform well in actuality next year. And the reason has nothing to do with the new players. Well, it does a little bit.

You see, the Marlins did the right thing in re-signing Giancarlo Stanton, in that the guy will give you 30+ home runs every year that he's healthy. The only downside is that Stanton is really the Marlins' only source of power. Sure, you have people like Casey McGehee and Marcell Ozuna to hit a few singles here, but it's not a power-stacked roster. Lots of young, speedy hits guys. And now, in comes Dee Gordon, another young, speedy hits guy.

Unless the Marlins focus more on power eventually, they might not make a splash next year.

The other problem the Marlins have are the Braves and Nationals. Those two teams either have made more progressive offseason moves, or have refined their already-strong roster. Going up both of these teams may be extremely difficult next year, especially considering the amount of power both teams can hold.

So, while the Marlins could be good eventually, it won't happen in 2015. 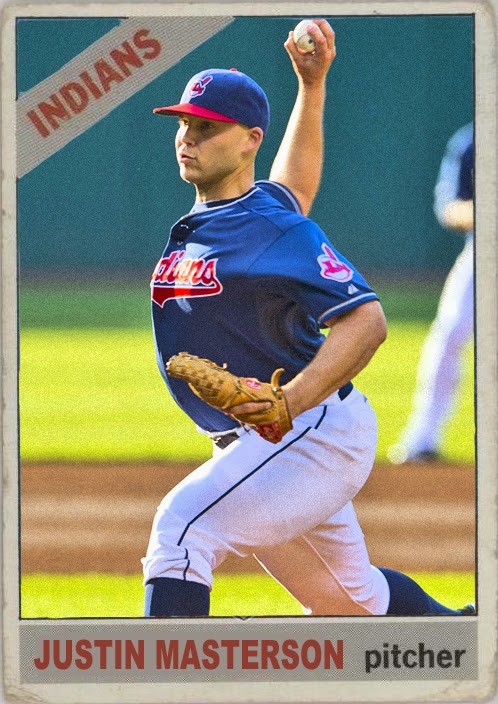 The Red Sox also are getting some mentions for 'could be amazing now'. Mainly because they just added three pitchers, Justin Masterson, Wade Miley and Rick Porcello, to their previously vacant pitching rotation. In addition to this, they already slid Hanley Ramirez and Pablo Sandoval into some empty roster spots.

The problem here is one that the last few potential dynasties haven't really had to deal with- age.

Miley and Porcello don't really count here- they're both in their 20's, and they'll be fine if they keep up their numbers. Ramirez, Sandoval, and especially Masterson, will be in trouble, because they're all in their thirties (Masterson will be 30 next year), they both have had injury-prone seasons in the last few years, and they are both being asked to start games in high-pressure Boston.

The Yankees had this problem last year with Carlos Beltran, and he was injured for a lot of the season. Ellsbury and McCann were fine, but underwhelming. The same thing could happen in Boston this year.

I'd go over the Padres, but one aging slugger does not a playoff team make.

So, those are your potential dynasties debunked. Sorry to ruin Christmas, kids, but if you look at it realistically, it's just potential.