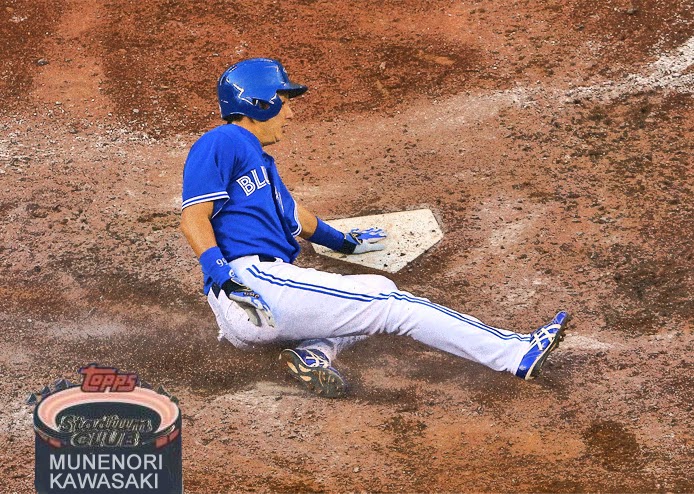 The Blue Jays, once again, had a promising June, only to end up fourth in the division by the end of the year. So, honestly, not too progressive, but they're trying.

Munenori Kawasaki had a nice year, still one of the most fun players on the team. 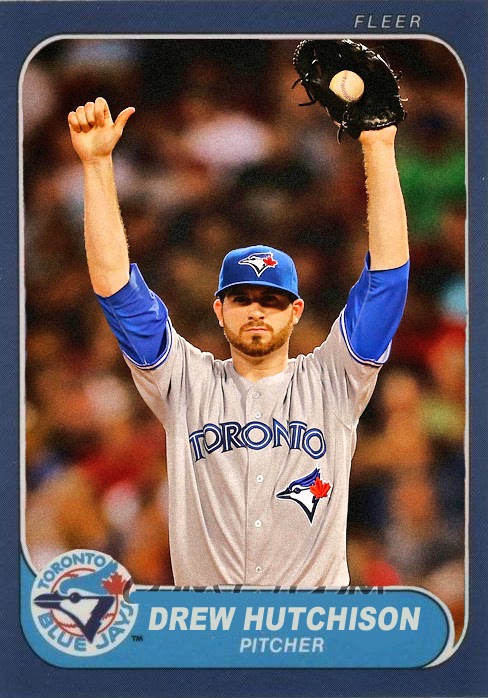 Meanwhile, Drew Hutchison was one of the non-Dickey-or-Buehrle standouts in the rotation this year, having a nice rookie year.

Not much else to say. It was an underwhelming year for the Blue Jays, I guess.