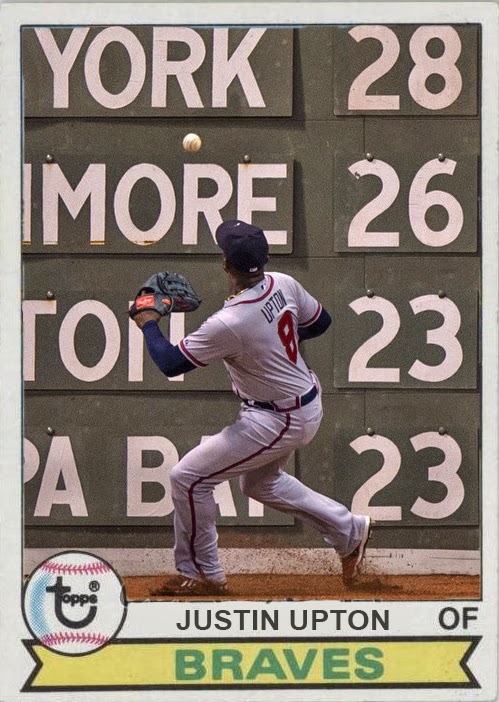 I used to joke that the Braves were one of the best teams to get shafted every September. This year was no exception. Regardless of their nice-sized roster and hard-hitting stars, they fell short and wound up in second, nowhere near Wild Card qualification, which is kind of sad. There is a lot of talent on this Braves squad, Heyward or no Heyward.

Justin Upton was undoubtedly one of the team's biggest stars this year, hitting a ton of home runs and proving he can be useful outside of Arizona. It's unsure whether or not he'll be returning to Atlanta next year, but it'd be better than him heading to Arlington. 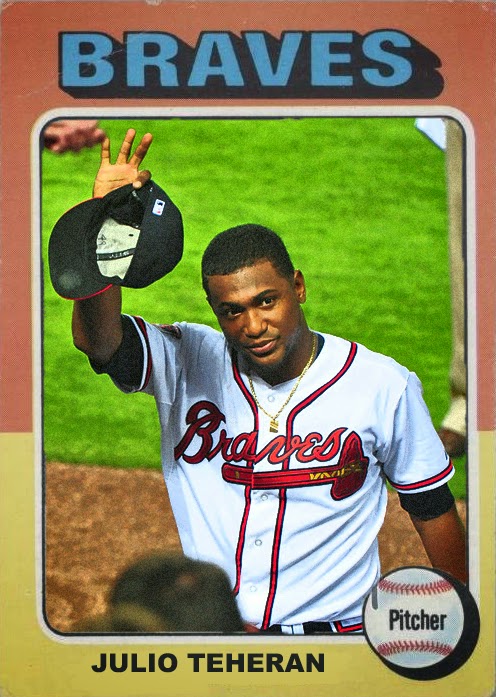 Meanwhile, Julio Teheran had a breakout season, and became the unabashed star of the Braves' rotation, in a year with a lot of injuries and down seasons. Teheran, if he holds it up, will likely be one of their trusted arms for the next few years. 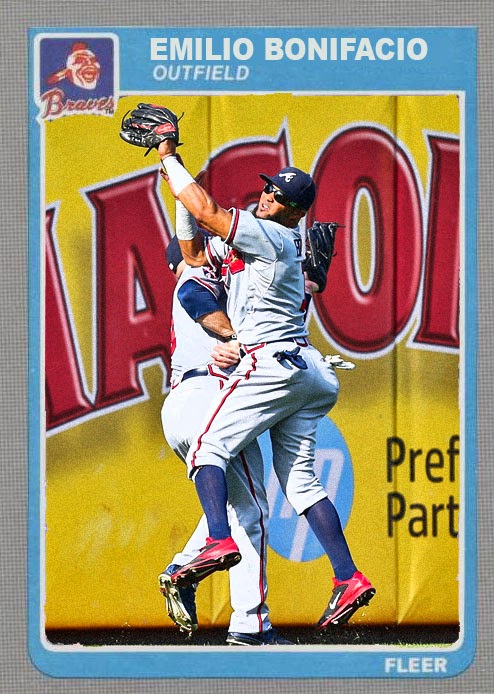 Emilio Bonifacio was a late-season addition that was a nice pickup for the Braves, as Bonifacio did the same speedy, hit-heavy things he usually does. 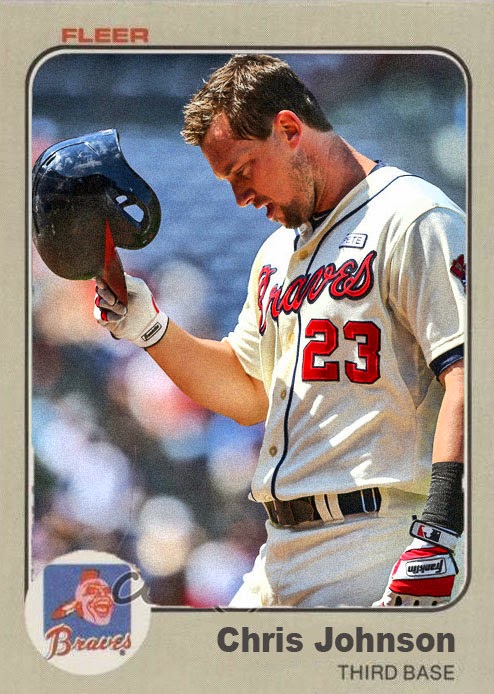 Chris Johnson had another nice season at third, and while he is absolutely nothing like the last guy that played third for the Braves, he had a nice power-hitting season, and developed a decent-sized cult following. 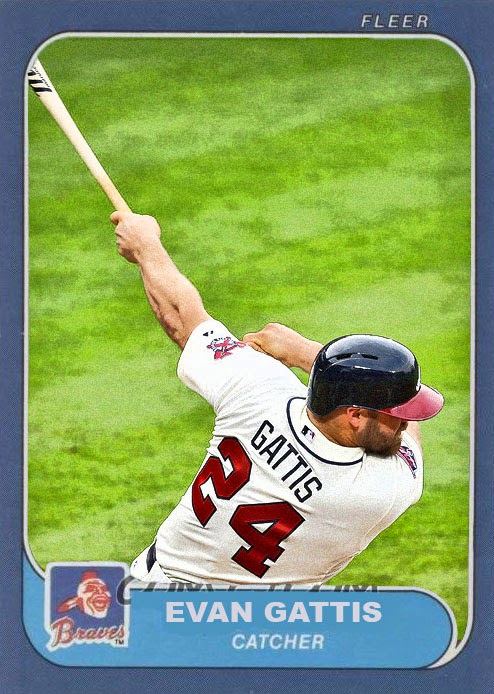 Evan Gattis definitely proved himself, in a season where his only competition at his position signed with the Yankees. Gattis had a nice hitting season, and hopefully will keep it going.

Coming Tomorrow- The Brewers once again started strong and fell hard. Some customs from their season.
Posted by Jordan at 9:50 PM