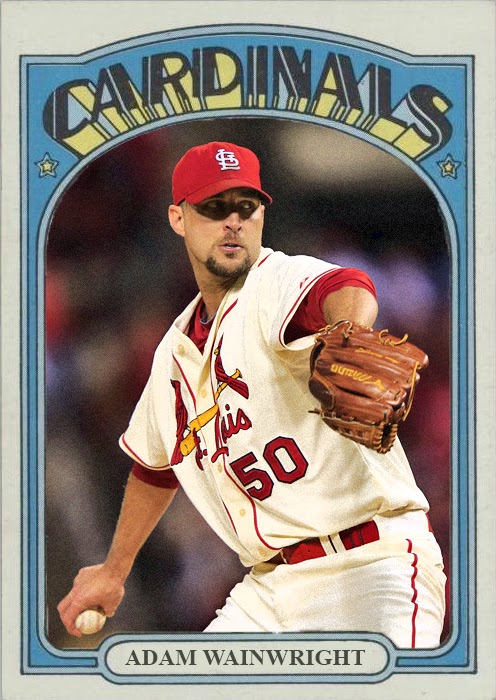 The guy above was THIIIIS close to getting a Cy Young award finally. But leave it to Kershaw to swoop in and get his third Cy, which was, in retrospect, a pretty good thing.

I firmly believe that if Adam Wainwright wasn't on the Cardinals, he wouldn't be an elite pitcher. So I hope the Cards never trade him. 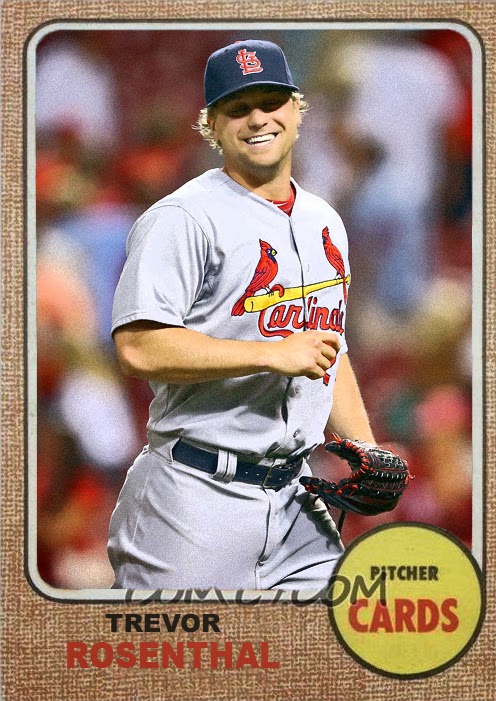 What does this make, three closers in three seasons for St. Louis? Jason Motte, Edward Mujica and now Trevor Rosenthal? And now the first two are all but out of the league. So...great sign for Trevor Rosenthal. I kind of hope he has a nice season, so that he doesn't turn out like the other two. 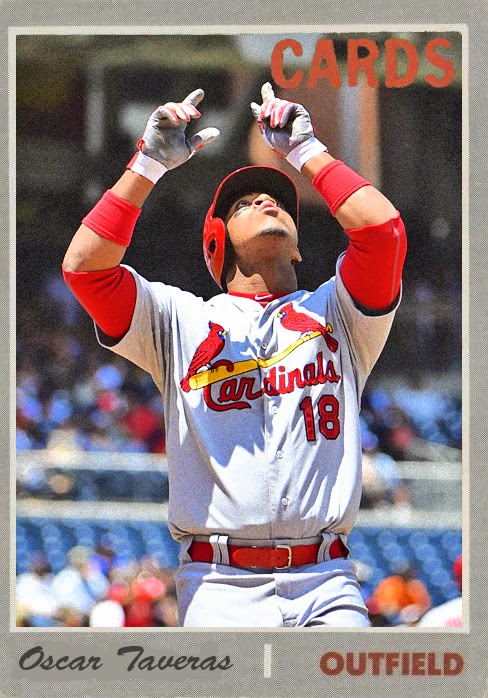 I think I made this one a few days before he passed. Incredibly sad. I liked him. And I don't like too many Cardinals. I posted this one, but I want to post it again, because it's a great custom, for a great player.