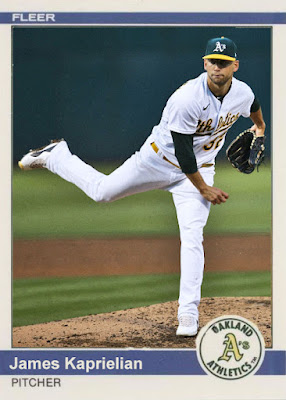 Okay, so I've been sort of angry at Rob Manfred a lot on this blog, and considering what we're in the process of I have every right to be, but there's definitely a point to him expanding the playoffs to fourteen, especially if so many great competitors get left out.

For instance, the Oakland Athletics. What a great season, so much momentum throughout, a lot of time at 1st place, great pitching staff especially starting, and a great haul at the deadline...all lost in a down September. In an expanded postseason format, a season like that would not be lost in the shuffle, and a down September would still allow someone like the A's a second chance. And while it does look like the A's might be letting some big players go this offseason, it would have been great to see them outdo the odds in this past playoff schematic.

Again, the starting pitching was impressive. 2021 saw the rise of former Yankee farmhand James Kaprielian, who finally got a full shot at the bigs this year, and fit right into the rotation. Kaprielian had an 8-5 record, a 4.07 ERA and 123 Ks in 24 games. Looks to be a strong option for the next few years.
2022 Prediction: Top WAR of the rotation. Even more than Bassitt. 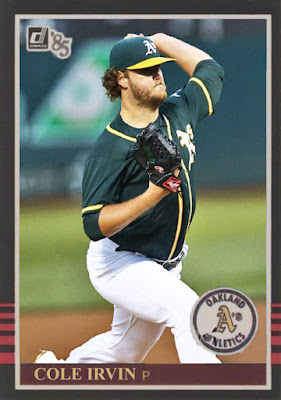 That also left some room for former Phillies farmhand Cole Irvin to slide in and start some games, and he did a decent enough job, with a 4.24 ERA, 125 Ks and a surprisingly negative w/l percentage despite 10 wins. Irvin did start all 32 games, but he does seem to me like a filler pick in between stronger options.
2022 Prediction: Either Irvin loses his place in the rotation due to an injury, or he becomes an unlikely backbone once Manaea and Bassitt get traded. 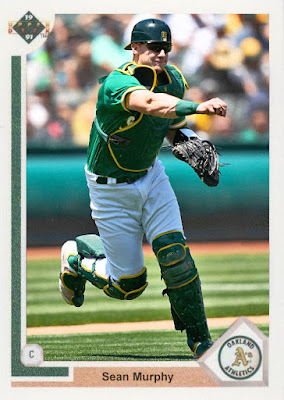 The top WAR of anyone in this post was Sean Murphy, which is odd, as Oakland seemed to really need Yan Gomes. Murphy was a gold glove catcher this year, with some exceptional defensive numbers despite only hitting .216. On one hand, Murph is a durable option behind the plate, but on the other, he still hasn't figured out the plate itself.
2022 Prediction: A slightly fuller offensive year, and perhaps an injury. 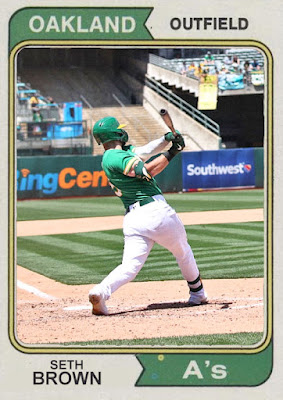 The other in that duo of relied-upon-but-still-flawed younger A's is Seth Brown, who was an OF-DH piece for them this year, as he's always been, and hit 20 homers and 48 RBIs while still hitting .214. Yes, Brown can hit, but he's not a multi-tool guy.
2022 Prediction: Mostly bench work, but the occasional clutch moment. 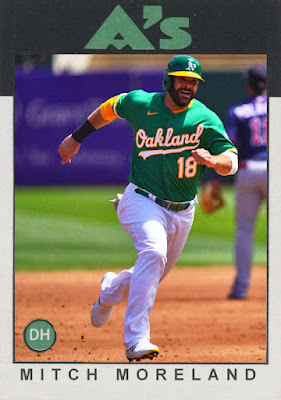 Mitch Moreland, after a strong 2020, was hired as the DH in Oakland, and was expected to just be a steady everyday bat with some power. He was that. He only played 81 games, but hit .227 with 10 homers and 30 RBIs. Nothing to his peak, but exactly what it says on the tin.
2022 Prediction: If anyone picks him up, it'll be a limited role. 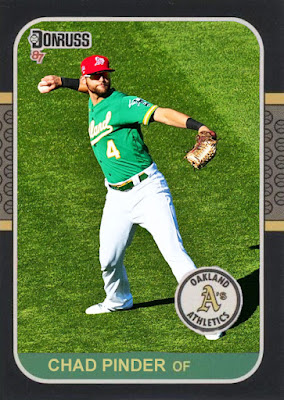 Chad Pinder is still a good utility member of the A's, and while he also missed some time to injuries, hitting .243 with 52 hits and 27 RBIs in 75 games. He'll be turning 30 next season, and may have passed his window to become a truly reliable starter, but he's cemented his place in these A's teams, and seems to have a place in future incarnations of it.
2022 Prediction: That said, either an injury or a slump will require Pinder to start some games, and he will impress in a way that will build his free agency case in 2023. 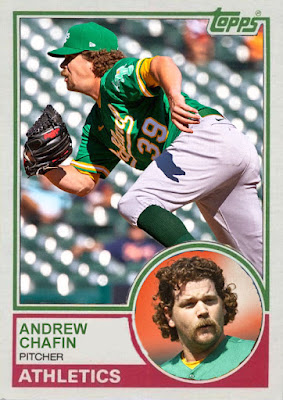 Now onto the deadline acquisitions. The first big one for the A's was Cubs reliever and old-school-looking hurler Andrew Chafin, who quickly became a fan favorite in Oakland. Chafin continued his strong relief numbers, with a 1.53 ERA and 27 Ks in 29 innings. He may not have reached the postseason, but he boosted his free agency case and continued to be one of the more fun middle relievers in the game.
2022 Prediction: I don't think he'll be signed by a contender, but I do think he will make the playoffs. Perhaps not as strong a year as 2022, but one you won't exactly stay mad at. 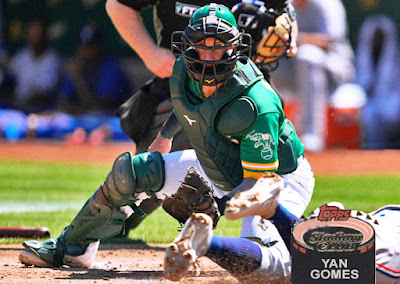 Yan Gomes was one of two Nationals that came to the team in July, and his acquisition was used as an inkling that Murphy needed help behind the backstop. Gomes did aid the team as a better offensive catcher, hitting .221 with 17 RBIs and 5 homers, but eventually became a backup to Murphy.
2022 Prediction: If Willson Contreras is, in fact, traded, Gomes could be back to starting in Chicago, and he'll be a serviceable option. 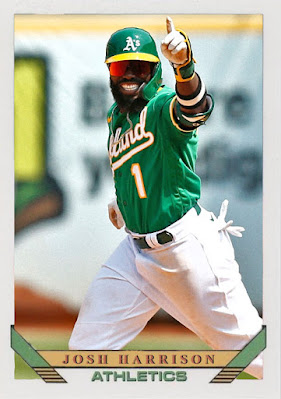 The other Nat to make it to Oakland was former Pirates infield hero Josh Harrison, finally back to peak form. Harrison's tenure in Oakland was a little more memorable than Gomes's, as he hit .254 with 47 hits and 28 RBIs in 28 games. Harrison provided an upgrade from the aging Jed Lowrie at 2nd, and provided the infield with a great boost, similar to Tommy La Stella last year.
2022 Prediction: A cheap signing that pays off in a smaller market. My guess is that the White Sox take him. 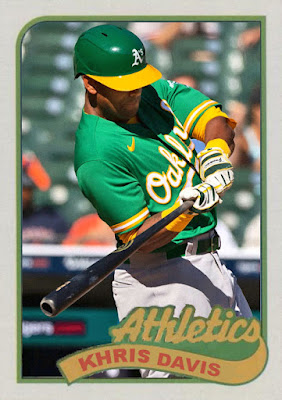 And finally, after parting ways with them to gain Elvis Andrus, the A's got to have their cake AND eat it too by signing Khris Davis midseason. Davis, on his return to his stomping, and pounding, grounds, hit .255 with 5 RBIs and only 1 of his trademark homers in 20 games. Davis' current career average is at .242, and Davis needs one or two more contact-friendly years to get himself back to that .247 number being a career stat, as I kinda want it to be.
Tomorrow, just about as many from the Toronto Blue Jays
Posted by Jordan at 10:15 AM