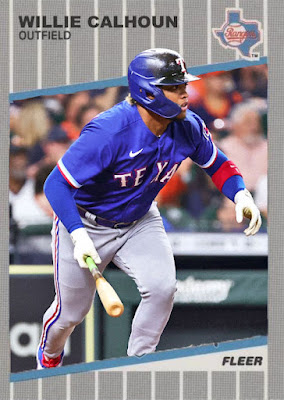 2021 was the year that the Texas Rangers pretty much expressly did business with teams I root for. Joely Rodriguez and Joey Gallo to the Yankees. Kyle Gibson and Ian Kennedy to the Phillies. Rougned Odor to NY as well. And what remained in Arlington was technically considered a baseball club. A lot of younger players coming up late to help, and also a lot of roster rejects like DJ Peters and Jason Martin getting playing time when they could.
For the umpteenth year in a row, former Dodgers prospect Willie Calhoun has absolutely refused to make an impact on the Rangers. He's a 26-year old DH with occasional outfield capabilities but negative fielding numbers. 75 injury-limited games and he hits .250 with 6 homers. I don't know what else the Rangers are expecting to happen with this guy.
2022 Prediction: The Rangers cut him at some point. 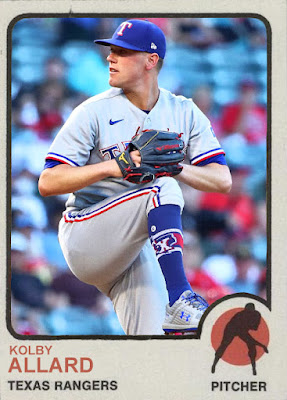 One of the few holdovers from the botched rotation plan was Kolby Allard, former Braves prospect. Due to lack of consistent rotation options, he only started 17 games, but continued his recent malaise, with a 5.41 ERA and 12 losses.
2022 Prediction: Eventually gets moved to the bullpen full time. 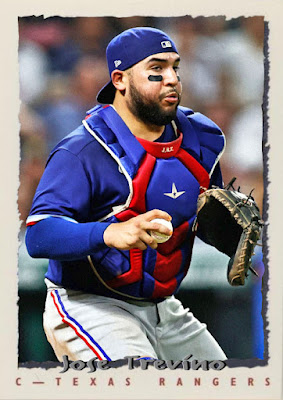 The Rangers' starting catcher this year was Jose Trevino, going back to their 2015-Chirinos era of just having a catcher that no one's heard of start. Trevino hit .239 with 30 RBIs in 89 games. Not much going on here offensively.
2022 Prediction: The Rangers will trade for/sign someone that makes Trevino a backup. And he does alright then. 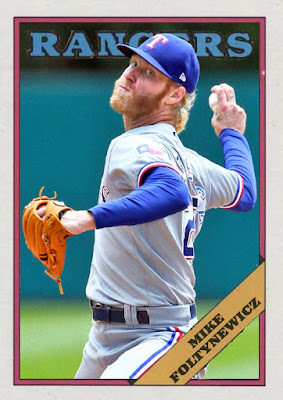 Matt Harvey in Baltimore we've already discussed. Almost as much of a debacle was Mike Foltynewicz in Arlington. Like Harvey, he was a trusted innings-eater, starting 24 games. But...Folty went 2-12 with a 5.44 ERA and 97 Ks. He seems to have lost what made him so great in 2018, sadly. Not sure what else he has left to give the Rangers.
2022 Prediction: Japan? 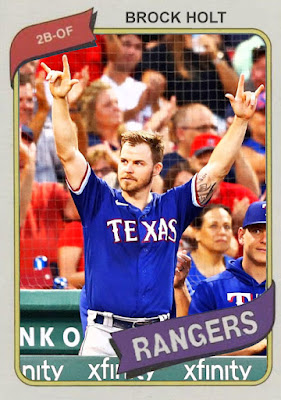 Brock Holt spent the year with the Rangers as a utility backup, and had some great defensive numbers filling in at third. However, he pulled a -13 batting figure, and hit .209 in 76 games. Not a full win for the former Boston favorite.
2022 Prediction: Minor league deal somewhere, takes some bench reps. Nothing huge. 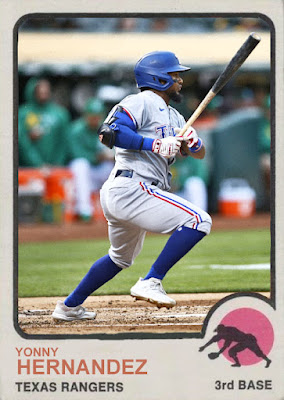 The primary third baseman for the last half of the season was rookie Yonny Hernandez, whose defensive numbers were an improvement despite only hitting .217 with 31 hits in 43 games. He seems like a nice young piece for the Rangers.
2022 Prediction: Mostly backup/utility work but will make a name for himself as the team grows its depth. 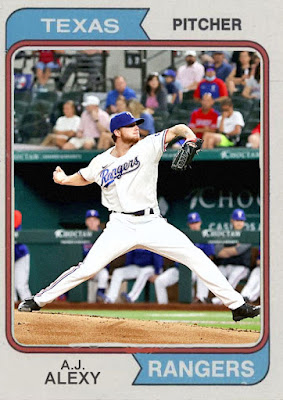 Near the end of the season, the Rangers brought up two arms that intrigued me. One was A.J. Alexy, who was scoreless in his first 2 starts and finished with a 3-1 record and 17 Ks in 5 games. Alexy seems consistent, trustworthy, and capable of big games.
2022 Prediction: Will begin the season in the rotation and will do decently. 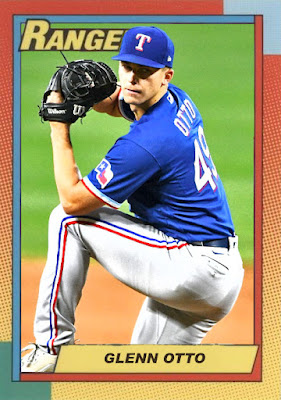 The other one was Glenn Otto. While he was a lethal strikeout artist, with 28 in 6 games, and while he also went scoreless in his first appearance, the return for Joey Gallo still got clobbered this year, with 3 losses and a 9.26 ERA. While he and Alexy are kind of in tandem right now, he's still shown more flaws at the big league level.
2022 Prediction: Doesn't start the year in the rotation, or the majors, but makes it back and has some huge starts in July.

Tomorrow, we still have some big pieces of this year's Rays team.