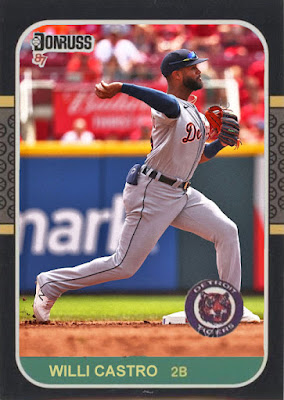 The 2021 Detroit Tigers. Uh...look, if it weren't for Miguel Cabrera, pretty much every Tigers team from 2015 til now would just be the mid-to-late-90s Brewers. Who the hell came out of those teams? Nobody even close to a Hall of Famer hiding in there. Jeff Cirillo? Jeromy Burnitz? Mike Matheny? Just a wasteland for people who are kinda good but never really get anywhere.

The Tigers made it to third this year on the strength of performances like Casey Mize, Jeimer Candelario, Akil Baddoo and Robbie Grossman. Aside from them, there wasn't a ton going on. The Tigers' usual band of young players tried making an impact, and a lot of them failed.

Willi Castro was the starting 2nd baseman this year, essentially warming it up for Niko Goodrum, who'll probably be starting there as Javier Baez takes short. Castro hit .220 with 91 hits in 125 games.
2022 Prediction: Will fade into the background as a utility backup and maybe have some contact moments. 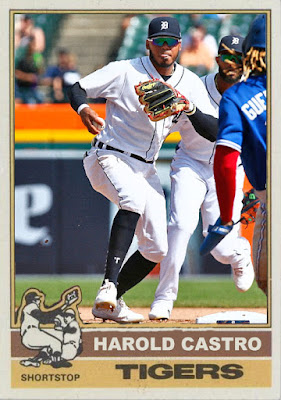 Harold Castro had the better season of the two, and hit .283 with 37 RBIs in 106 games. He's clearly not at the level that he was a few years ago when coming up, but he's become a relatively useful piece, with a bit more upsides than Willi Castro and Victor Reyes.
2022 Prediction: A smaller role, then waived somewhere for him to get very hot in August. 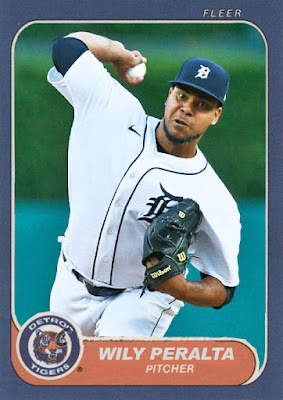 A surprising starting tool for the Tigers was former Brewers starter Wily Peralta, who made his way up around midyear and went from a bullpen piece to a starter. In 18 starts he had a 3.07 ERA, using small-ball, less Ks and more control to stifle opposing batters, despite a 4-5 record.
2022 Prediction: He'll make camp with somebody, maybe even the Tigers again, but I doubt he'll make the team. 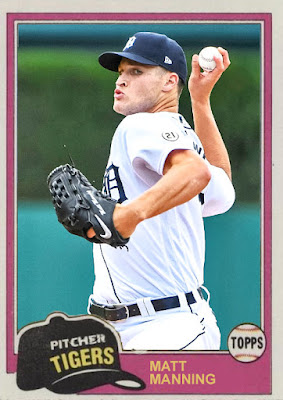 And the last of the highly-touted Tigers starting prospects to make the bigs was Matt Manning, who joined Casey Mize and Tarik Skubal in the rotation this year. Manning went 4-7 with a 5.80 ERA in 18 starts, and, like Peralta and Mize, not a ton of strikeout numbers.
2022 Prediction: A few more-big game starts, and 10 wins to boot.
Tomorrow, some reasons why the Twins came in last.