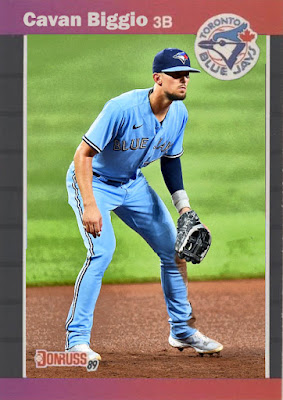 Fine, Rob. The Blue Jays would have been a fine playoff team too.
2021 was a tough year for AL East competitors because at the end of the day, only one was going to truly win out. And sure enough, none of the four ended up making the World Series, so none of them really won at all. And because they missed the playoffs as the Yanks and Sox ascended, the Blue Jays got the most screwed of all. They had some epic standout players, some great midseason momentum, and some very smart trade deadline moves. And yet they had nothing to show for it in a shortened postseason year.
Cavan Biggio seemed to have peaked as a rookie. After his 3.0 WAR rookie year he's ballooned downward every year since, culminating in a year where he only hit .224 in 79 games with 56 hits. Not exactly a contact tear or anything. Eventually he lost the starting 3B spot to Santiago Espinal.
2022 Prediction: Biggio will finally find a niche, but that niche may not be starting, and it may not even be with Toronto. 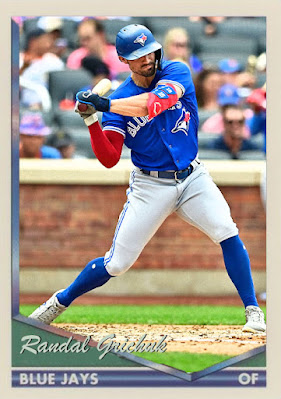 Similarly, Randal Grichuk hasn't had a fully respectable year since joining the team in 2018. Despite starting 149 games and being a trusted outfield piece, Grichuk only hit .241, despite 81 RBIs and 22 homers. On a team with burgeoning talent, he seems to be standing out less and less.
2022 Prediction: A stronger start than usual will keep him a starter, but he may not be on the playoff roster. 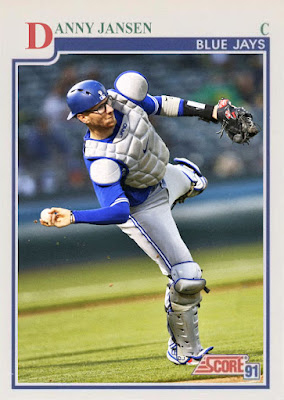 Then we have, as usual, the Blue Jays' catching carousel. The team employed 4 catchers in all this year, and while they did trade away Riley Adams, they were left with 3 equally qualified catchers fighting for a starting spot. Their usual starting catcher, Danny Jansen, did deliver his best season with a 1.3 WAR and some decent defensive numbers, but he still hit .223 with 11 homers in 70 games. He continues to feel like the more lightweight option at backstop.
2022 Prediction: Shifts towards being a professional backup, and perhaps for the last time as a Blue Jay. 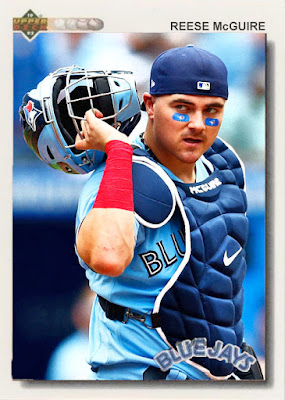 The nearest thing to a starting catcher the Jays had this year was Reese McGuire, vindicated from his assault charges [as it tends to in the MLB if it doesn't involve weird sex stuff]. McGuire continued to have the better bat of the options, hitting .253 in 78 games, but put up worse defensive numbers than Jansen. He's basically the Gary Sanchez of the equation, he has flashier plate moments, but at what cost?
2022 Prediction: Cut by July. 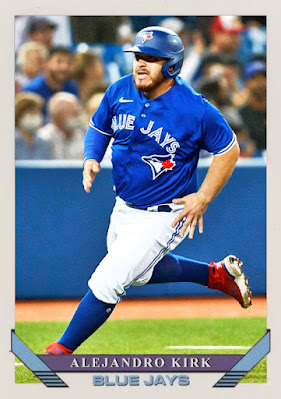 I still think Alejandro Kirk has the best chance of starter ship behind the plate in Toronto. Now that Rowdy Tellez is gone, the Jays can use a big beefy guy in the lineup, and Kirk has continued to have big-game moments for them. He was injured for a bit in 2021, but hit .242 in 60 games, with 8 homers and 24 RBIs. Will be interesting to see how he does in a fuller year.
2022 Prediction: He gets the job, and hits 30 homers. 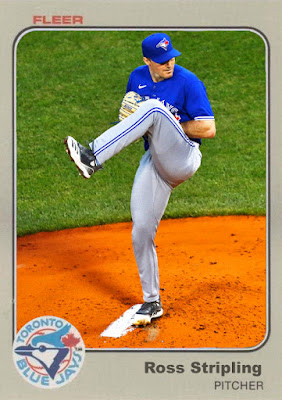 After being too meh for the Dodgers rotation in 2020, Ross Stripling came too close to being too meh for this one this year. In 24 games, Stripling sported a 4.80 ERA with a 5-7 record. Once other options came onboard, he was moved to the bullpen.
2022 Prediction: Fewer starts, but about midway through the season he's gonna be a very successful option as a starter as several others start tanking. 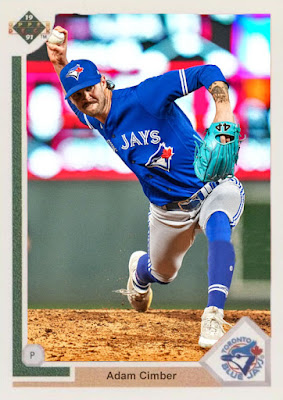 Now to the midseason deals. The first one happened in June, and it was an eye-opener. Adam Cimber, standout submariner from Miami, was the big get. He rewarded the Jays with even better numbers than he had for the Marlins, with a 1.69 ERA and an 0.964 WHIP in 39 appearances.
2022 Prediction: A bit more human of a season, but Cimber will be their top non-closing reliever. 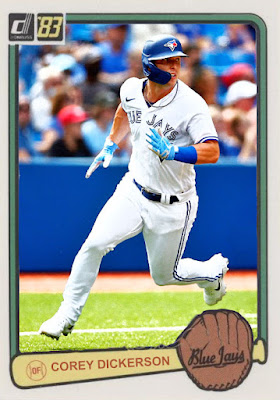 The other piece of the deal was Corey Dickerson, whose bat has had much less of an exclamation point since leaving Pittsburgh. In 46 games in Toronto he hit .282 with 37 hits and 15 RBIs, improvements on his Marlins numbers, and a slight statistical boost even in a later-career phase for Dickerson.
2022 Prediction: Signs a cheap deal somewhere. Maybe back to Pittsburgh. And has a quiet, sort of alright year. 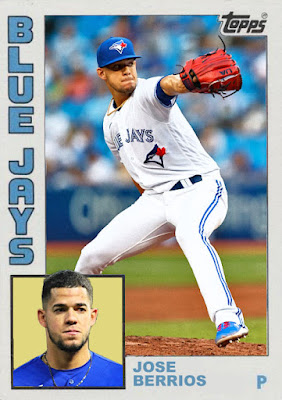 As for the bigger ones, we have to mention Jose Berrios, as he's gonna be a Blue Jay for a while now. The former Twins ace arrived in Toronto at the deadline and got right back to business, with a 3.58 ERA and 78 Ks in 12 starts.
2022 Prediction: Top 3 Cy Young voting. Robbie who? 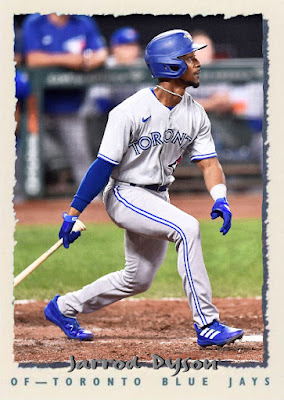 And finally, for a waiver deal, the Jays snuck Jarrod Dyson out of Kansas City as a backup outfielder. Dyson didn't do a great deal in Toronto, with a .077 average and only 1 hit in 17 at-bats, but he was still a cool veteran presence that I wanted to make a card of.
2022 Prediction: Either nobody signs him or he doesn't make the team he spends the spring with.
Coming Tomorrow- A few last stragglers from the World Champion Braves
Posted by Jordan at 8:56 AM