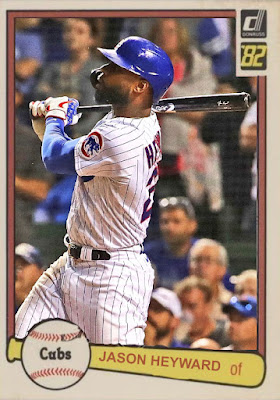 I was at a concert in New York City the other night, some prog rock band that'd been around since the 70s or something. And they played this song called Afterglow, which I didn't even think they were gonna play since it was back with their old guitarist who's not with the band anymore [I'm really veering violently from the 'I didn't know anything about this band' conceit I set up in the first sentence], and it's a beautiful song, and regardless of how frail Phil Collins is now, he can still sing it. There's this lyric in there, it's deep as hell when you hear it live. "And now...now I've lost everything, I give to you my soul." Around the chords, it just...blows you away every time, especially live.
And that kinda sums up the Chicago Cubs this year. I'm not saying Genesis wrote the damned song about the Cubs back in 77 or whatever, but the song fits the struggle. The Cubs lost almost their entire core- Kris Bryant, Anthony Rizzo, Javier Baez, Craig Kimbrel and Andrew Chafin. And they had to ride out the rest of the year with whatever they had left. So they gave their soul to the contenders and walked the rest of the year is this sort of husk of a team, with lots of new players, terrible relievers and barely any resemblance to the team that won it all in 2016. It was downright depressing, and I say this as someone who watched my team beat them at home.
It's even more depressing seeing Jason Heyward become more and more ineffective with every passing year. Heyward's 31, has played in every season since 2010, and hasn't had a season with a WAR higher than 2.5 since he was 25, in St. Louis. His run from 2010 to 2015 was glorious, and I wish the Cubs had gotten even a hint of that when they signed him for that large contract. This year, Heyward's batting numbers gave a -11 batting WAR total, leading him with a 0.4 WAR finish, on account of his decent outfield numbers and .214 average. I don't know if it's gonna get any better for him.
2022 Prediction: He loses the starting spot to a rookie. 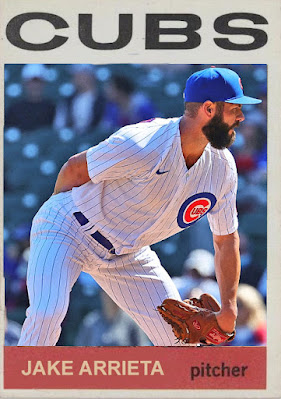 Another remnant of the 2016 WS team came back in 2021, though it was a bit more short-lived. Jake Arrieta, like usual recently, started the season pretty strong, with some decent starts and some good energy, and slowly wore down and let his ERA raise to 6.88 with 11 losses. Eventually the Cubs would cut him, and he'd be picked up by a contender, which we'll cover in a few weeks. 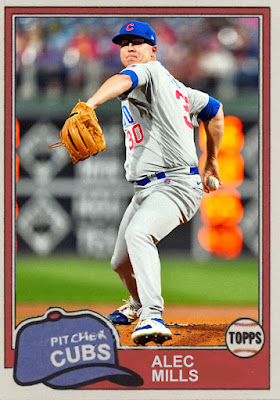 Meanwhile, one of two pitchers to no-hit a team in 2020, Alec Mills, had a much tougher go at it in a full season with a worse team. Mills had a 5.07 ERA in 32 games, only 20 of them starts, and only notched 87 Ks.
2022 Prediction: Either he becomes a trusted starter again and leaves at the deadline or it's back to bullpen work full-time. 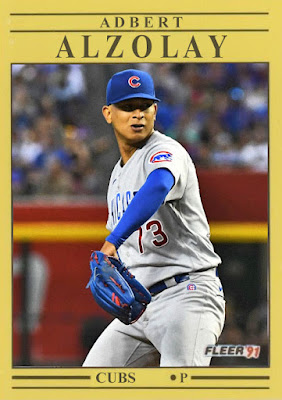 Another starter who flirted with bullpen work was 2020 rookie Adbert Alzolay. In his first full season, Alzolay had a 5-13 record but a 4.58 ERA, 128 Ks and a 1.162 WHIP, the lowest in the rotation.
2022 Prediction: A big season that lets him climb the ladder to ace status. After Kris Bryant's departure, while Patrick Wisdom did take third, Matt Duffy became a more flexible infield piece, and had an underrated season overall. Duffy hit .287 with 83 hits 30 RBIs in 97 games, and added a veteran presence that was now severely lacking. While he was nowhere near as good as he was in San Francisco and early Tampa, he still was a helpful figure in a dire era of this team.
2022 Prediction: Whoever signs him won't have the intention of starting him, but he'll slide into a starting position and do very, very well. 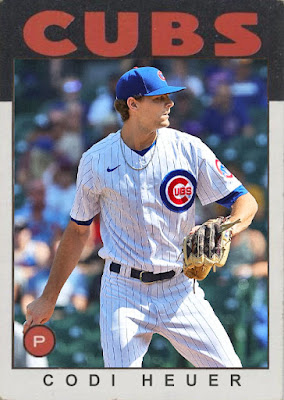 Finally, Codi Heuer was part of the return for Craig Kimbrel from the South Side. While he may not have been the biggest name in the trade [that would be Nick Madrigal], Heuer still made the most of his 25 games for the Cubs, with a 3.14 ERA and 17 Ks, an improvement over his Sox numbers. It'll be interesting to see how he does given a full season for them.
2022 Prediction: Oh yeah, the closing position is looking kinda open, isn't it? Heuer might make a run at that.
Tomorrow, another team that needs autopsying, the 2021 Diamondbacks.
Posted by Jordan at 11:16 AM