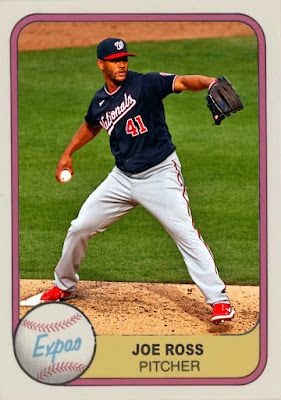 I really hope Nats fans like Juan Soto. Cause it's gonna be one big Juan Soto show the next few years in Washington.

With Scherzer, Turner, Schwarber, Harrison and Avila all gone, and with Strasburg maddeningly hurt, the Nationals tried the best they could with the depleted roster they now had. It resulted in a lot of no-names in major positions, and once-strong options like Patrick Corbin struggling to stay afloat.

Even more saddening- I made this Joe Ross custom in July, and a week before I was gonna post it, he got injured for the rest of the year. So I had to save this til NOW. Half a year, man! Ross, for the first time since really 2016, was a big piece of the Nationals rotation, and had a 4.17 ERA with 109 Ks [career high] in 19 starts. And then the injury.
2022 Prediction: Similar middleweight stats and then a trade to a contender. 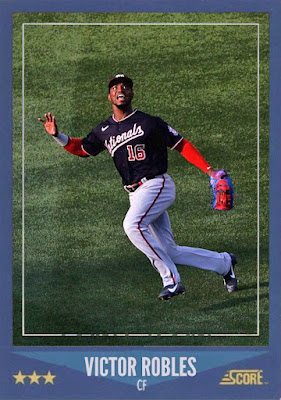 Victor Robles has continued to deliver disappointing years after a promising rookie come-up in 2017 and standout 4.4 WAR year in 2019. This year he was an average defender who struggled at the plate, hitting .203 with 19 RBIs in 107 games.
2022 Prediction: He's gonna have a strong spring training but will lose a starting OF spot to one of the new kids. 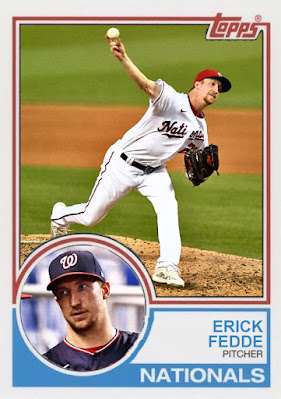 With Corbin struggling and Ross injured, Erick Fedde got more and more crucial starts handed to him this year, and in 27 starts he had a 5.47 ERA with 128 Ks and a 7-9 record. He may just end up being a viable innings option for this next stage of the team.
2022 Prediction: Similar numbers. Starts the most games of anyone on the team. 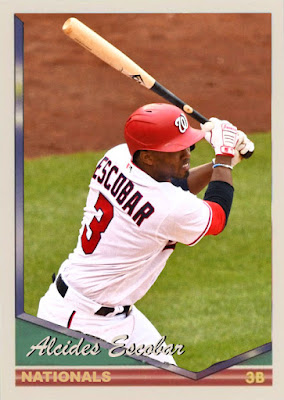 The big comeback no one saw coming this year was Alcides Escobar, the former Royals shortstop whose faulty batting numbers dropped him out of the league, and after 2 seasons of sitting out and a year playing for the Yakult Swallows, he became the starting replacement for Trea Turner and did surprisingly well. In 75 games he hit .288 with 92 hits and 28 RBIs, and had decent defensive numbers. Next year they might look to him for a major role.
2022 Prediction: Becomes a sort of veteran leadership figure in the infield and is there to help develop Kieboom and Garcia. And has some similar numbers, if not as punchy. 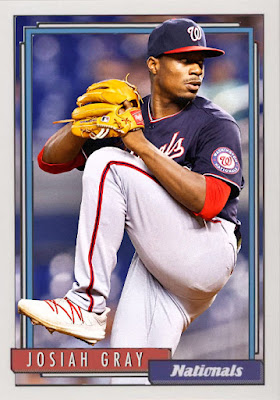 One of two pieces the Nats yielded in the Max Scherzer trade, Josiah Gray was actually starting some games for the Dodgers before being dealt. In 12 Washington starts, Gray had a 5.31 ERA, with 63 Ks at least.
2022 Prediction: Like Triston McKenzie, will flourish in a full season, even if some setbacks keep him from being a complete standout. 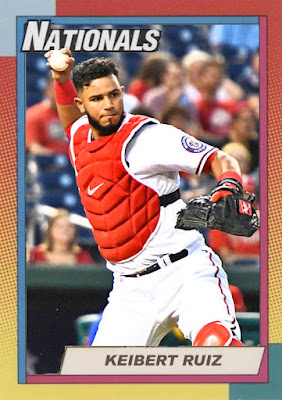 The other big piece of this deal was catching prospect Keibert Ruiz, who had been hidden by Will Smith in the backstop line. So in Washington, while he was still backing up Riley Adams a bit, he could have more breathing room to develop. In 22 games he hit .284 with 23 hits and 14 RBIs, clearly proving that his contact numbers will be an asset in the coming years.
2022 Prediction: At some point he's gonna become the starting catcher over Adams, and he's gonna slowly become one of the most impressive of those in the league. 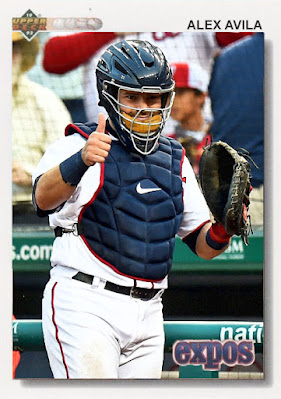 Lost in the catching schematic was Alex Avila, who was in Washington for what would become his final season after 13 big league seasons and a memorable All-Star campaign in 2011. Though Avila only hit .191 in 34-injury-addled-games, he was still a fun clubhouse presence who succeeded every so often.
Tomorrow, a small amount of Orioles customs.
Posted by Jordan at 10:11 AM