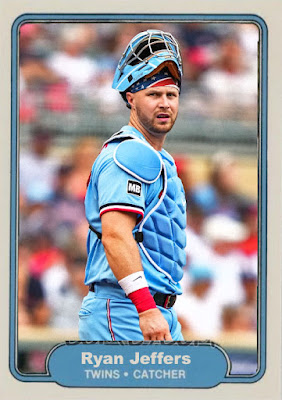 Nobody does worst to first, and back, quite like the Minnesota Twins.

In the absence of Mitch Garver for most of 2021 due to injuries, 2020 rookie Ryan Jeffers became the primary starting catcher for the Twins this year. In 85 games he had 14 homers and hit .199, with decent enough defensive numbers.
2022 Prediction: Something keeps telling me the Twins are gonna try to trade Mitch Garver this offseason, so I reckon Jeffers is gonna get even more starting time in 2022. 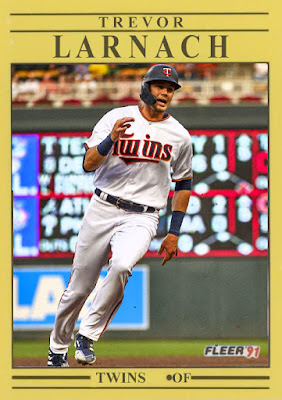 The other rookie who became a starting piece this year was Trevor Larnach. Like Rooker, Larnach's stats weren't HUGE- he only had 58 hits and 28 RBIs in 79 games, but he had a few big-game moments, especially in June, where he shifted into the main core of the youth movement.
2022 Prediction: With a slightly sparser lineup, Larnach is gonna become a under-the-radar favorite that will get stronger as more people leave. 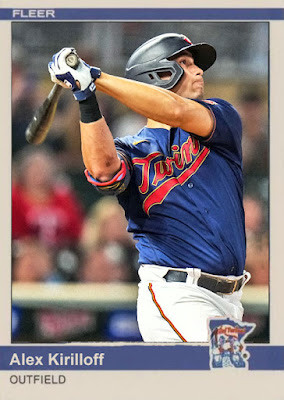 The big rookie prospect going into the season was Alex Kirilloff, especially after a brief appearance during the 2020 postseason. Kirlloff flirted with big-league greatness, hitting .251 with 8 homers and 34 RBIs in 51 games, but in a crowded outfield schematic, he spent some of 2021 in the minors as well.
2022 Prediction: The big statement season. I think he laps Larnach for a starting spot and starts getting some traction as Twins hero. 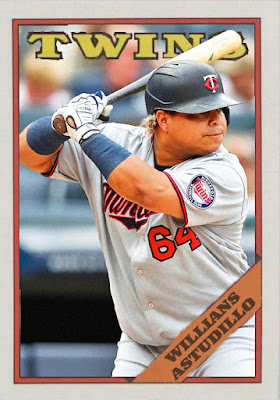 Willians Astudillo continued to be one of my favorite unsung heroes whose team has no idea how to use him. In 72 games, La Tortuga hit .236 with 7 homers and 21 RBIs, including a few big clutch hits along the way, but with most positions full, and with Astudillo not exactly known for his defense, he mostly spent the year as a bench bat.
2022 Prediction: Will sneak onto someone's roster and be a force at some point. 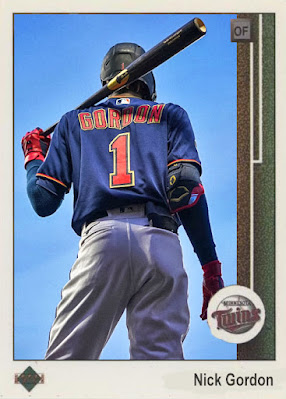 Another long-gestating rookie prospect was Nick Gordon, Tom's kid and Dee's step-brother, who was a decent name in the minors for the Twins in the last few years. Unlike his brother, Nick seems to be more of a power hitter, and hit .240 with 23 RBIs and more strikeouts than hits.
2022 Prediction: Similar swing OF position with some replacement perks down the stretch. 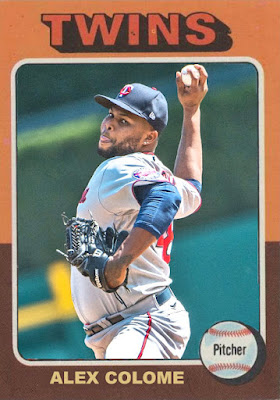 As far as pitching is concerned, one of the big letdowns of 2021 was Alex Colome in Minnesota. After some strong work in Chicago, Colome buckled under the weaker roster, and only had 17 saves, with a 4.15 ERA, in 67 appearances.
2022 Prediction: Will be picked up as a reliever, not necessarily as a closer. Which isn't to say he won't work the ninth once or twice next year, just...his time of being an elite closer might be over. 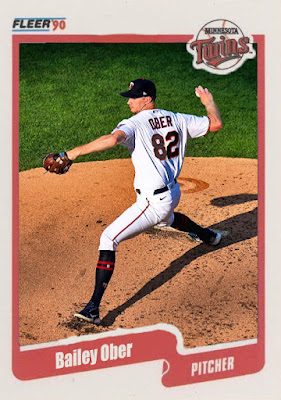 As for the rotation helpers, Bailey Ober came into the equation in June and was a decent young starter, with a 4.19 ERA and 96 Ks in 20 games. It was hard for him to really establish himself positively in the shadow of Berrios and Maeda, but he did as good of a job as any, I reckon.
2022 Prediction: Ober will be the second man behind Kenta Maeda, and may eventually have to act as makeshift ace. I'm expecting Scott Baker-esque numbers- good for a barren rotation, but maybe not a league-wide talent yet. 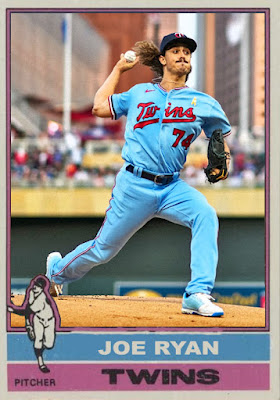 Meanwhile, as sad as the departure of Nelson Cruz was, the Twins still got a decent return in Joe Ryan, the longtime Rays farmhand. In his first taste of the bigs, Ryan wowed crowds, with a 4.05 ERA, 30 Ks, a 0.788 WHIP and 2 wins in 5 starts. It was a big exclamation point to end the very blah year with.
2022 Prediction: Will win a rotation spot over Griffin Jax and will have similar strikeout numbers with a few more human moments.

Tomorrow, a few extra customs for the White Sox team that almost made it.