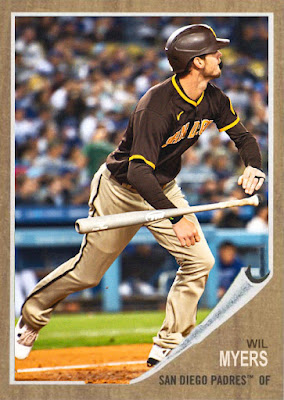 The San Diego Padres were 67-49 on August 10th, in decent playoff position, looking for a Wild Card spot that would likely be against the Dodgers. In the games that followed, the Padres yeeted themselves out of playoff competition, struggled to re-plant themselves as Fernando Tatis played games in the outfield, and signed the death warrant for Jayce Tingler.

What happened? The Giants and Dodgers were better, and the cracks in this team just made themselves even clearer, despite some good trade deadline moves.

Wil Myers is the longest tenured member of this team. This was his age-30 season, and he had some pretty pedestrian numbers after being a solid piece of the team for so long. In 146 games he hit .256 with 63 RBIs and 17 homers.
2022 Prediction: For the last year on his contract, will end up on another club by the end of the year. 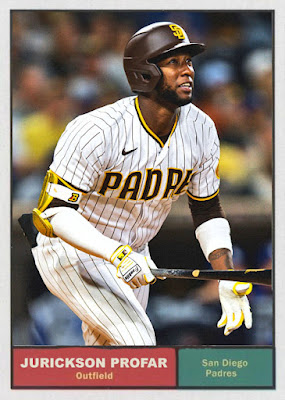 Jurickson Profar was re-upped after a successful 2020 campaign, and responded with a slight step down, hitting .227 with 80 hits in 127 games. His contact numbers have buckled, and he's found less and less space to really succeed in San Diego.
2022 Prediction: Has much fuller and consistent numbers off the bench next year. 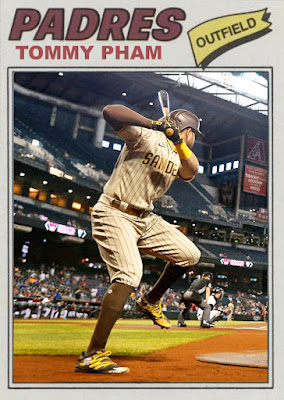 Tommy Pham still is chasing his Cardinals and Rays numbers, but had an improved 2021, with a 1.4 WAR, 15 home runs and 49 RBIs. Pham's ability to hit for average has diluted a great deal, and I'm not sure if he's exactly what the Padres signed up for a few years ago.
2022 Prediction: A lower-budget signing that delivers for a middle-tier team. 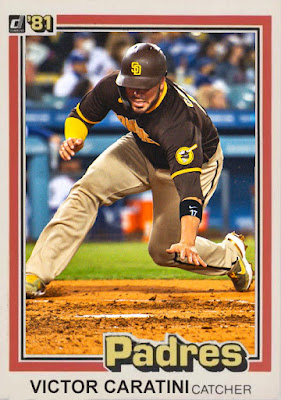 In the absence of Austin Nola, Victor Caratini became the starting catcher in San Diego, after flirting with startership in Chicago. In 116 games, Caratini hit .227 with 39 RBIs and slightly subpar catching numbers. Yes, he's very much linked with Yu Darvish, but once Nola returned, he sort of faded into the back again.
2022 Prediction: Will lose even more playing time to Jorge Alfaro. 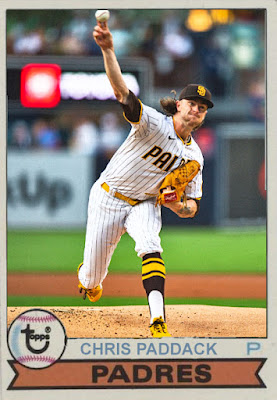 The rotation was something of a letdown this year, with only Joe Musgrove finishing with a WAR under 4.  Chris Paddack has continued his parade of letdown seasons after his 2019 come-up, this year delivering a 7-7 campaign with a 5.07 ERA. Not a great run of things.
2022 Prediction: As the rotation evolves, Paddack will be moved to the bullpen and do considerably better. 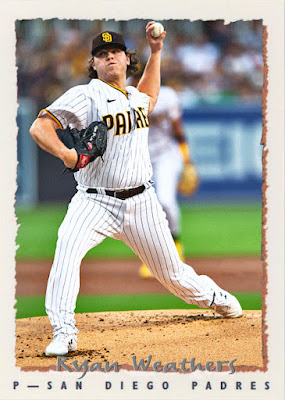 Meanwhile, 2020 playoffs call-up Ryan Weathers got 18 starts, where he had a 6.36 ERA, as well as 12 relief appearances, where he had a 2.49 ERA. I recall his father David going through a similar process in figuring out where best to be utilized before going to the pen full time.
2022 Prediction: The Padres make a decision on Ryan, and he rewards them for it. 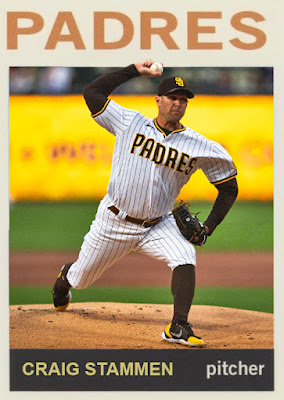 Craig Stammen's late career renaissance continues to be astounding. In another strong year at Petco Park, Stammen had a 3.06 ERA and 83 Ks in 88 innings, along with a 1.5 WAR. For a bullpen that seems loaded every year, Stammen has been one of the surefire constants, and it's good to see him continue his strong work.
2022 Prediction: He's gonna be 38 so a few steps down, but still consistent and well-relied-upon. 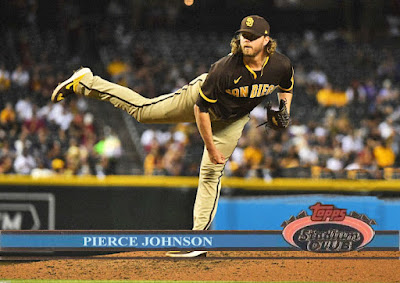 Also, in his second year back from Japan, Pierce Johnson continued to be a strong bullpen option, with a 3.22 ERA and 77 Ks in 59 innings. Johnson may not have the exclamation point of his 2020 season, but he's built US consistency, and the Padres can rely on him for a bit.
2022 Prediction: More of the same, but with probably a lower ERA. 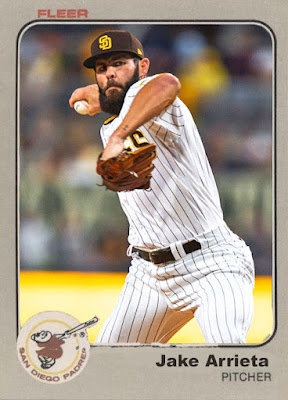 The Padres, in all their pitching woes, decided to pick up Jake Arrieta after his release from Chicago. Arrieta was putting in blah numbers with the Cubs, so they figured a change of scenery would do him good. In 4 games in San Diego, Arrieta sported a 10.95 ERA and 3 losses, and was back on the lookout very shortly afterwards.
2022 Prediction: Retirement due to lack of offers. 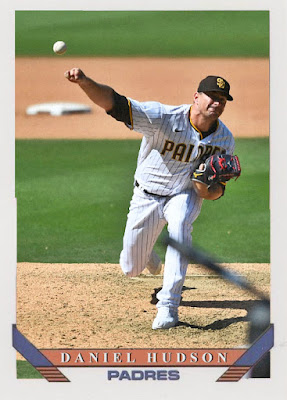 And a very smart trade deadline deal was getting Daniel Hudson from the Nats as their team got picked apart. Hudson was having another strong year in Washington, and ultimately his numbers hit a bit of a snag upon joining the Padres. Hudson had a 5.21 ERA with 13 earned runs, despite 27 Ks, in 19 innings.
2022 Prediction: The Dodgers get some silver-tier, not gold-tier, Hudson stuff.
Tomorrow, some extra members of my hometown Philadelphia Phillies.