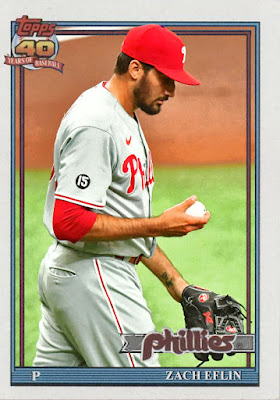 The Philadelphia Phillies had an MVP, a Cy Young candidate, and a sleeper standout named Ranger, along with so much talent, a few former All-Stars, an ex-MVP and some awesome trade deadline energy...and EVEN THAT couldn't get them into the playoffs.
Look...I imagine it's tough. Especially in the NL East, where pretty much everyone was human and had flaws. But the Phillies had a chance in July and August to take the East, and lost the lead, paving the way for the Braves to take the east and eventually the MLB.
The Phillies had most of the season with their rotation hydra of Wheeler-Nola-Eflin, but after 18 games, Eflin hit the IL. To that point, he'd had a 4.17 ERA and 99 Ks, but a 4-7 record. If he'd stayed healthy, yes we might not get the legend of Ranger Suarez, but maybe there'd be more rotation security and less reasons to start Chase Anderson and Matt Moore.
2022 Prediction: A healthy year, with better numbers, dwarfed by Wheeler and Nola still. 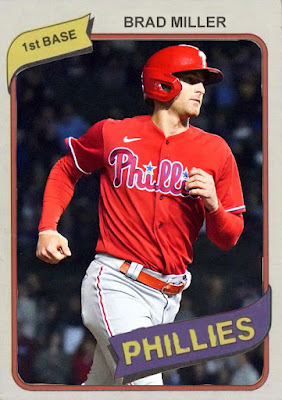 2021 marked the return of Bamboo Brad to Citizens Bank Park. After being a trusted bench bat in St. Louis, Brad Miller kept the magic going in Philly, with 20 home runs and 49 RBIs in 140 games. More importantly, he became a steady replacement for Rhys Hoskins after his injury.
2022 Prediction: So many people could sign him. I'd honestly say the Red Sox, A's and Braves have the best chance. Unless the Phils bring him back, which I'd love, but I'm not 100% sure will happen. 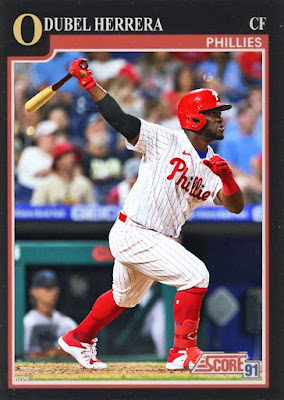 With Adam Haseley, Scott Kingery and Roman Quinn all failing to make a run at the center field spot...Odubel Herrera returned from exile to take it back. Accusations be damned. In 124 games, El Torito had a comeback campaign, with a .260 average, 13 homers, and solid defensive numbers.
2022 Predictions: I get this sinking feeling that the Phils are gonna bring him back. 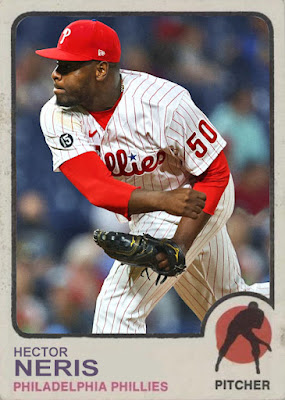 THANKFULLY, Hector Neris will not be playing for Philadelphia next season. I know, he did have some moments of success, and struck out 98 this season with 13 saves, but his save blows, his 3.63 ERA, and his inconsistency continued to piss off fans and management alike.
2022 Prediction: Not even the Astros can save him, and he'll be trying to keep his ERA under 4 all year. 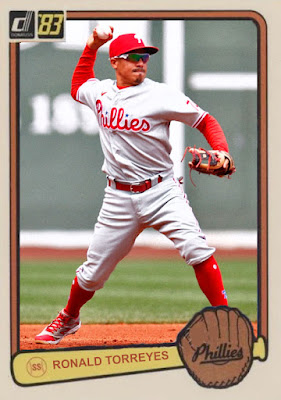 Didi Gregorius was injured for a portion of the year, so Joe Girardi did exactly what he did the last time Didi got injured under his watch- HE WENT AND GOT RONALD TORREYES AS BACK UP! Seeing Toe in Philly brought a tear to my eye, as he's just as fun as he was with the Yanks. In 111 games, Toe hit .242 with 41 RBIs and 7 homers, plus some dazzling defensive plays and fun moments. I think the Phillies fans enjoyed him as much as the Yankee ones did.
2022 Prediction: Somebody cool signs him, and he does well enough there, albeit in a bench role. 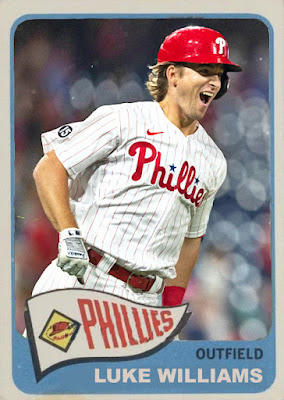 As for the rookies who tried to find playing time this year, Luke Williams played the biggest role in one of his first games, where he had an insane walk-off that made the fanbase learn his name very quickly. In 58 games he hit .245 with 24 hits and 6 RBIs, a decent outfield audition but not enough to get past Herrera.
2022 Prediction: Falls into a backup role. 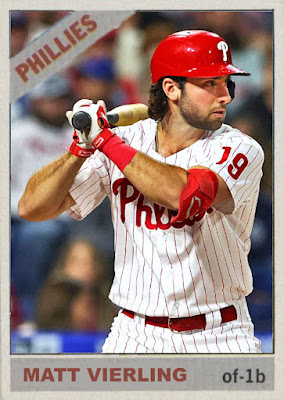 The real impressive rookie audition came from Matt Vierling, the contact aficionado who hit .324 with 23 hits and 6 RBIs in 34 games, just coming onto the scene and immediately catching fire. Vierling had the most presence late in the season, which paved the way for potential 2022 success.
2022 Prediction: There's a starting spot with his name on it, and he's gonna keep pounding them where they ain't all the way to a .300 average. 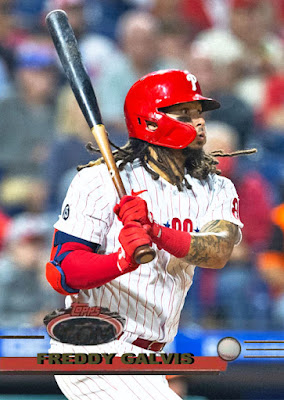 The trade deadline returned Freddy Galvis to Philly, where he came to prominence as an everyday slap-hitter. Galvis's magic has worn off, but he still did decently enough on his return to Philly, hitting .224 with 14 RBIs and 5 homers in 32 games.
2022 Prediction: A season in the Korean leagues to ramp him back up to some humble late-career years in a few years. 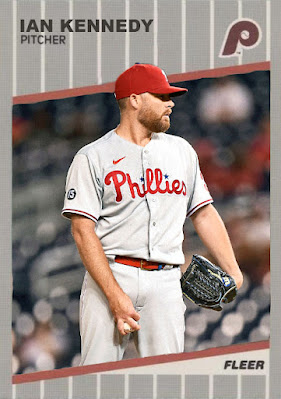 And when we needed a closing option, Ian Kennedy came along off of an exceptional start in Arlington, and....Philly happened to him. As it does to all great closers who come this way recently. Kennedy did have 10 saves, let's be clear, but he also had a 4.13 ERA, and 3 blown saves. He was not this human in Texas. The Philly adjustment did a number on him, and even if he had 27 Ks, he was still a bit stifled by it all.
2022 Prediction: A cheap closing option somewhere. Maybe he returns to Arlington.
Tomorrow, some last remnants of another forgettable Pirates team.