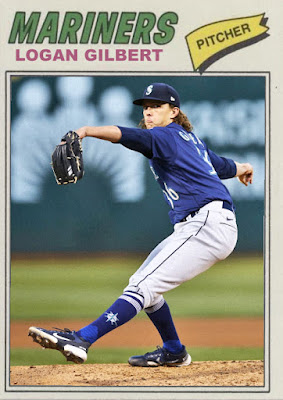 The Seattle Mariners finished the 2021 season with a 90-72 record, with a better record overall than the eventual World Series champion Atlanta Braves. And they didn't make the playoffs.

As previously stated, Rob Manfred is trying to fix this. It's just gonna take another month for anything to actually get done because he sucks and so do the owners.

But yeah. The Mariners had their usual strong start followed by a steep decline, and unlike other years, it was tailed by a bloodthirsty August and September, lapping the A's and nearly challenging the Yankees for a playoff spot. This team looked genuinely excellent in points this year, fueled by star turns by Ty France, Yusei Kikuchi and J.P. Crawford, and what may be the last Mariners season for Kyle Seager.

And while Jarred Kelenic may have been the more publicized rookie call-up of 2021 for the Mariners, the guy called up the same day, Logan Gilbert, might have been the more successful one. In 24 starts, Gilbert had a 4.68 ERA, 128 Ks, more than any starter not named Kikuchi, and the 4th-highest amount of innings of anybody. So at 24, he's already a trusted starter and a solid low rotation man after a call-up.
2022 Prediction: With Kikuchi gone and Gonzales looking like he's gonna start playing less of a role in this team, Gilbert will step up as the ace, and have a huge season that garners the attention of all. 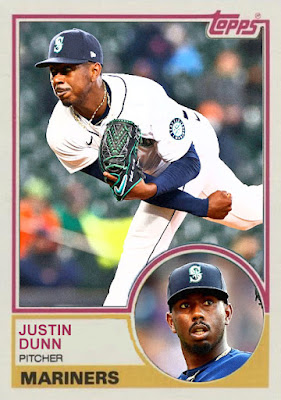 Before the need came about for Gilbert, the Mariners had Justin Dunn playing that exact role. In 11 early season starts, Dunn had a 3.75 ERA and 49 Ks. He seemed like one of the standouts of the team, and then he got injured and would be out for the rest of the season. I kinda wonder how the team would have done if he'd have stuck around. Would there have been the need to call-up Gilbert or trade for Tyler Anderson? We will never know.
2022 Prediction: He's stepping up too. Gilbert, Ray and Gonzales may have the eyebrow-raisers, but Dunn's gonna win 10 games and have some excellent starts. 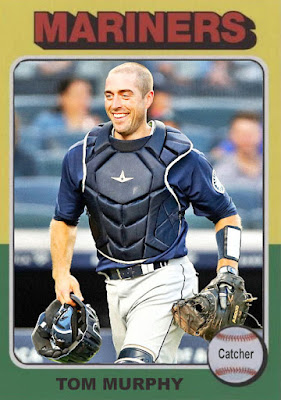 In another year or so I'm gonna need to really reassess last year's Austin Nola for Luis Torrens trade. Cause I still don't know who that benefits. Austin Nola was sort of a starting catcher for the Padres this year, but was injured for a lot of the season. Meanwhile, the starting catcher for Seattle was Tom Murphy, who hit .202 with 11 homers and more strikeouts than hits, as well as lukewarm defensive numbers. Yes, Murphy did have some crucial clutch hits over the course of the season, but he's a backup catcher at best.
2022 Prediction: I don't think he's starting the whole season. Either the Mariners get somebody or the call somebody up. 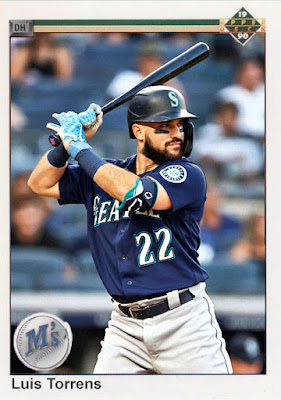 Meanwhile, the catcher the Mariners did get in exchange for Austin Nola only started a few games at catcher. Luis Torrens was the starting catcher to begin the season, alienated the entire fanbase by refusing to hit for average, was sent down, then sent back up and became a power force at DH, finishing the season with 14 homers and 47 RBIs. As cool as his June surge was, he's still kinda one-dimensional, and not really what the Yankees prospectors prepared us for. So basically, Jesus Montero again.
2022 Prediction: Mostly bench work. A few big moments, though. 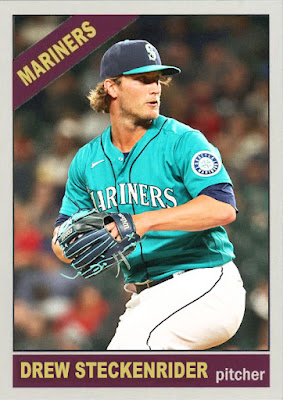 Shifting to the bullpen, an unexpected success for the Mariners, after giving up Rafael Montero, they went to the next-most-trusted bullpen vet, Drew Steckenrider, to take the ninth. He was already having a sharp season, and powered it through a closing role, finishing the season with a 2.00 ERA, 58 Ks and a 1.020 WHIP in 62 innings, with 14 saves. Steckenrider finished the season with a 2.5 WAR, the 5th highest on the team.
2022 Prediction: I don't see him having the full season as the closer, but he'll have a strong, if not as dominant, year in relief. 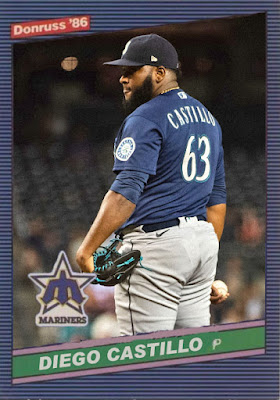 In a very puzzling move, the Rays traded Diego Castillo to Seattle for J.T. Chargois, who finished strongly for the Rays. Castillo, who was one of the few remnants of the 2019 bullpen still remaining, shuffled over to Seattle, where he had a 2.86 ERA with 26 Ks in 22 innings. I think the Mariners got him because they figured they might need a closing option in Montero's absence, but Steckenrider ended up happening.
2022 Prediction: Begins to fade into the relief background. I don't think Topps is making a card of him next year.
Tomorrow, some extra customs from a letdown Marlins team that still accomplished a lot.
Posted by Jordan at 1:27 PM