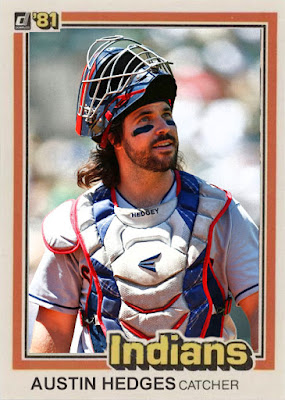 The last official year of Cleveland Indians baseball was a bit of a mess. Other than a routinely excellent Jose Ramirez performance, the young rotation taking shape, and some other minor moments, there wasn't a ton to really celebrate for Cleveland fans, and a lot of what I have to report here is just random thread lines.
For instance- thanks to an injury keeping Roberto Perez down for most of the season, Austin Hedges was the Indians' starting catcher in 2021. In alternate universe where the Indians never trade for Brad Hand, they have Francisco Mejia doing decently. But, instead, they had Hedges, a solid defensive catcher with 0 offensive numbers. This year he had some great fielding and defensive numbers, but had a -24 batting figure, a career worse, bringing his WAR to a 0.0.
2022 Prediction: The Guardians have another catching option that saddles Hedges to a backup. I'm just...not sure who that option's gonna be. 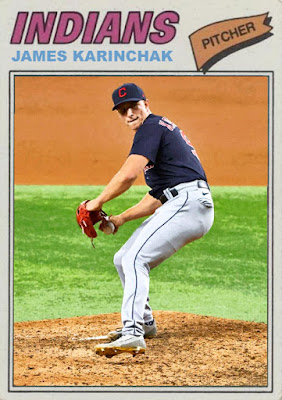 After a very strong rookie season as a bullpen asset, James Karinchak did level to a 4.07 ERA, but he snuck in some other important stats like 7 wins, 11 saves in backing up Emmanuel Clase, and 78 Ks. He's still a very crafty reliever with some serious heat to him, even if he does get unlucky in some places.
2022 Prediction: A much more consistent year. Karinchak will be the top bullpen arm in appearances, and solidify his role as a middle relief force. 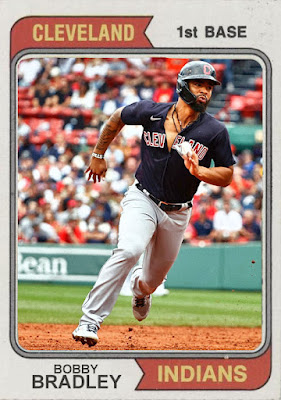 In Carlos Santana's absence, the 1st base position was a hard-to-fill spot for the Indians this season. While Jake Bauers and Yu Chang made some attempts, the biggest one came from burgeoning youngster Bobby Bradley, who seems to have made the best case for the corner. Bradley only hit .208 in 74 games, but he was a crucial power bat, with 41 RBIs and 16 home runs. On a full season with a little more luck, who knows what he could do?
2022 Prediction: First 30-homer season. People will know his name. 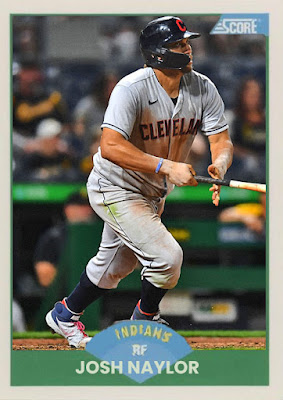 After a SCORCHING postseason last year, Josh Naylor leveled into a starting outfield role with Cleveland, and hit .253 in 69 games with 59 hits and and 7 homers. His season was tragically cut short by an injury, but his place on the depth chart is still very strong.
2022 Prediction: A contact-friendly year that may result in a trade. 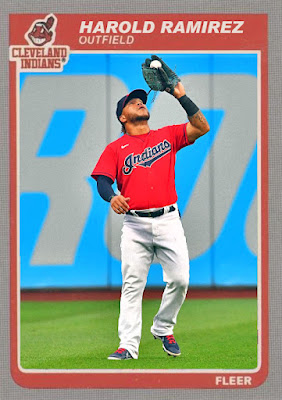 After slipping out of the Miami depth chart himself, Harold Ramirez took another swing of things filling in for Naylor, and later Eddie Rosario. Ramirez did surprisingly well for himself, hitting .268 with 41 RBIs and 7 homers, and garnering 91 hits in 99 games.
2021 Prediction: Will fill a similar role with the Cubs. In a climate starved for great players, the fans will take a liking to him. 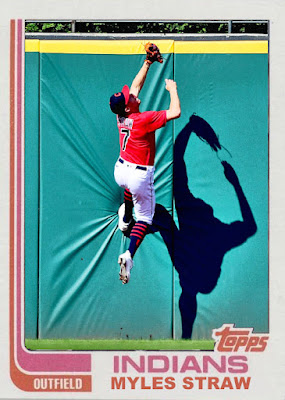 And in one of the most crucial trades of the deadline, the Indians swapped Phil Maton for Myles Straw in a deal that, while it made sense for the Astros at the time, may wound them longer term. Straw absolutely lit up upon arriving in Cleveland, hitting .285 with 68 hits in 60 games, having some excellent defensive plays, and having the 7th-highest WAR on the team despite coming in 2/3rd of the way through the year.
2022 Prediction: Ends the season with the highest WAR of anybody on the Guardians, including Jose Ramirez.

Tomorrow, some of the reasons why the Seattle Mariners were so deadly down the stretch.