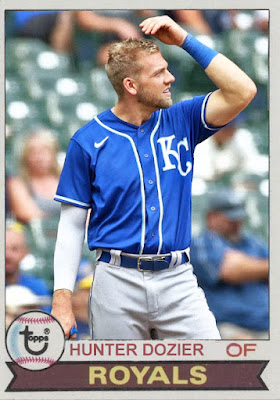 The Royals came storming out after a fantastic Spring Training run, went 16-9 the first month of the season, and stacked themselves on great starts by Salvador Perez, Michael Taylor and Whit Merrifield.

Then, of course, they returned to normal, and limped through the rest of the season thanks to some poor outings from their starters and some disappointing seasons from people they were expecting great things from. While they couldn't out-suck the Twins, they handed in a very disappointing 2021.

Hunter Dozier, a few years after being an ASG backup at third, was moved predominantly to the outfield this season. Unfortunately, his defensive numbers in the outfield were even worse than his defensive numbers at third, and that added to a negative batting figure gave him a -2.5 WAR, enough to erase most of his 2019 season.
2022 Prediction: By July he's gonna be a bench bat at best. I don't think he has anything left to show the Royals. Which sucks, cause last year I pulled a 1/1 of him. Better get to selling it. 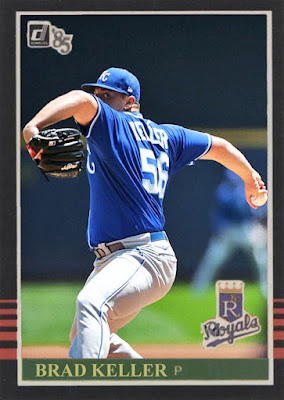 Similarly, after being one of the pillars of the rotation in 2018 and 2019, Brad Keller is also now giving negative WAR. In 26 starts, 2nd most in the rotation, Keller went 8-12 with a 5.39 ERA and a 1.661 WHIP.
2022 Prediction: Slightly better numbers, but as Lynch, Bubic, Singer and Kowar become better at pitching in the majors, he'll be either shifted to a pen arm or traded. 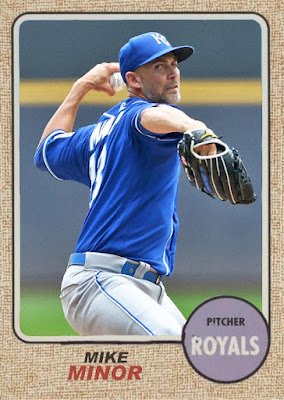 The Royals starter responsible for the most innings was Mike Minor, who has the Royals to thank for making him a force again before his Rangers deal. Minor also went 8-12, a 5.05 ERA, and a team-leading 149 Ks.
2022 Prediction: A, heh, MINOR improvement, but like with Keller, the kids are gonna be running this rotation next year, and he may not play a huge role in the team. 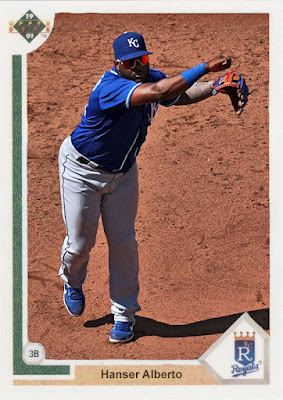 The Royals' chief utility infielder was former Baltimore seat-filler Hanser Alberto. Like the theme, nowhere near as strong as his 2019, but Alberto still hit .270 with 65 hits and decent defensive numbers in 105 games.
2022 Prediction: Someone picks him up for a similar bench role, but I doubt he'll come near his O's numbers. 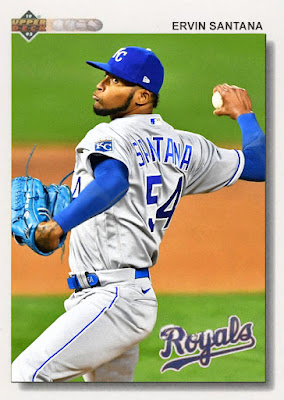 This was a cool sight- a few seasons after flaming out of the leagues, Ervin Santana returned to Kansas City, where he had a decent 2013 before reinventing himself with Atlanta and Minnesota. In a relief-heavy role, Santana had a 4.68 ERA with 58 Ks in 38 appearances, something of a humble sendoff, I reckon.
2022 Prediction: Retirement. 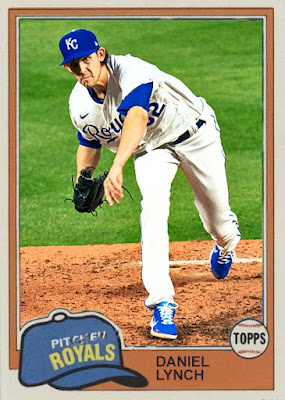 And looking to the future, in 2021 the Royals brought up pitching prospect Daniel Lynch, and plugged him in alongside Brady Singer and Kris Bubic. In 15 games, Lynch went 4-6 with a 5.69 ERA and 55 Ks. Not a great deal, and your standard first-year shakiness, but the Royals are expecting big things from Lynch.
2022 Prediction: A slow build to establishing MLB dominance, ending with a sub-4 ERA and some impressive strikeout numbers.

Tomorrow, a few extras from the Detroit Tigers, before their push to compete in 2022.