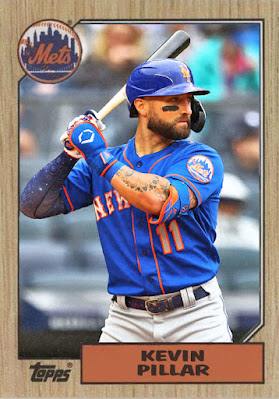 Business as usual for the Mets. All the promise, all the work, none of the results.

The Mets were looking for big seasons from Jacob deGrom, Francisco Lindor, Brandon Nimmo and Michael Conforto. Instead they got...pieces of them. DeGrom was incredible, but only for 15 games. Lindor left with a 3.2 WAR, but only a .230 average. Nimmo missed a third of the season. Conforto slowed to a halt. And the Mets had to keep soldiering on before ducking out of first and letting the Phillies, and eventually the Braves, take the East. I hate that it keeps happening...but ya gotta admit it's a little funny.

Signed as an outfield piece, Kevin Pillar, while taking some starts in Brandon Nimmo's place, was mostly a backup/bench OF, which I don't think he loved. I think his biggest highlight of the year was that wild pitch to the face. Otherwise, he hit .231 with 15 homers in 124 games. Nothing too special.
2022 Prediction: Does end up starting, but for a lower market team with less pressure. 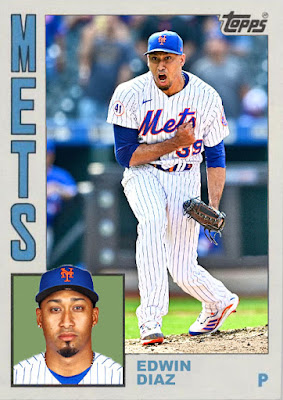 Edwin Diaz continues to baffle me. On paper, this sounds like a decent season, his third for the Mets- a 3.45 ERA, 32 saves and a pen-high 89 Ks. While not quite as statistically strong as his last season for the Mets, Diaz did deliver his best season as a closer since 2018, his 57-save year. And yet with his blown saves, shaky appearances and lack of complete control, Mets fans still aren't convinced in regards to Diaz. I'll tell ya this, he's way more consistent than Hector Neris.
2022 Prediction: A similar season in the ninth, with a lower ERA. I hope. 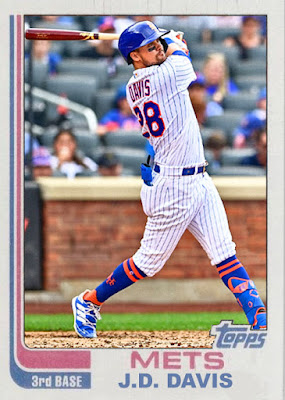 J.D. Davis's position was sort of lapped by Jonathan Villar prior to the season, which is why it was such a shock that Davis came out to an insane start at the plate, hitting .285 with an .820 OPS in 73 games. Yes, he did get injured after over a month, giving the position over to Villar, but he still had some versatile and consistent stats, making him a useful, if not quite indispensable, piece.
2022 Prediction: With Escobar at 3rd and even more backup outfielders, expect even more of a bench presence with less starry results. 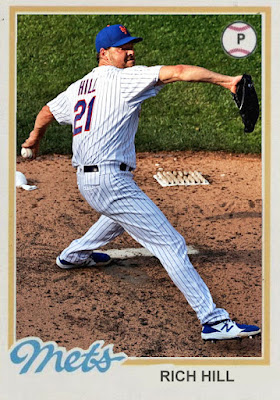 In one of the most bizarre moves of the year, other than trading Diego Castillo for J.T. Chargois and coming away with a win, the Rays traded Rich Hill to the Mets for Tommy Hunter. Hill somehow came away with some fine numbers, with a 3.84 ERA and 59 Ks in 12 starts. Hill is probably the new Bartolo Colon, and I am 100% here for it.
2022 Prediction: More messy starts with the hometown Red Sox, eventually bottling into relief numbers. 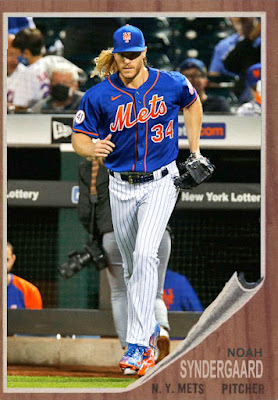 2021 was the last season in Queens for longtime flamethrower Noah Syndergaard, who signed with the Angels during the offseason. Though Syndergaard's output has been limited in recent years, he's still a very powerful pitcher with some larger-than-life personality traits. Thor only pitched 2 innings this year, and came away with 2 Ks and 2 earned runs.
2022 Prediction: AT LAST, THE ANGELS HAVE AN ACE THAT DOESN'T LOSES HIS FOOTING OR GETS INJURED HALFWAY THROUGH THE YEAR. PLEASE. PLEASE, NOAH, I'M BEGGING YOU.
Tomorrow, a dissection of what happened after the mass Nats exodus.
Posted by Jordan at 11:09 AM