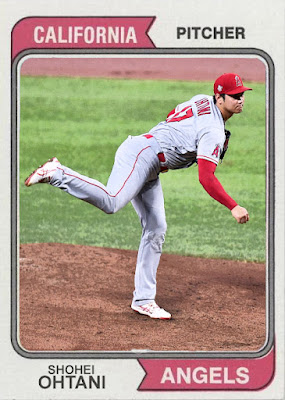 As the inaugural post of Uncustomed Heroes, our yearly venture into all the guys I didn't get to make customs of, we remember the Angels team that was supposed to be great, and yet continued to be edged out of third by the Mariners.
It's never for lack of trying with the Angels. They have so many great players, and stacked the team with so many more, and it just didn't come together. Again. Now, with Thor, and potentially another big contract, people are thinking it'll be 2022 for them. No. Not with the Mariners and Astros looking like they do.
Anyway, Shohei Ohtani won an MVP this year. I obviously made one of him as a hitter. So here's a new card representing his pitching prowess, where he also did pretty well, with 23 starts, the most of ANY LA starter, a 3.18 ERA, a 9-2 record and 156 Ks. For a guy who has a day job as DH, that's pretty phenomenal, and clearly his best pitching numbers yet.
2022 Prediction: A 4 ERA, but still 35 homers. Speaking of MVPs, around May, sportswriters were claiming that Mike Trout was off to his best start yet, and had some numbers that were looking very MVP-esque. As it tends to be with Trout lately, he got injured shortly after those articles came out, and didn't play the rest of the year. Over 36 games, Trout hit .333 with 18 RBIs and 8 homers, which is still some sharp stuff, even if it was limited.
2022 Prediction: I hope the Angels get the full year of Trout next year, they deserve one. He won't win an MVP, but he'll reestablish dominance over the league. 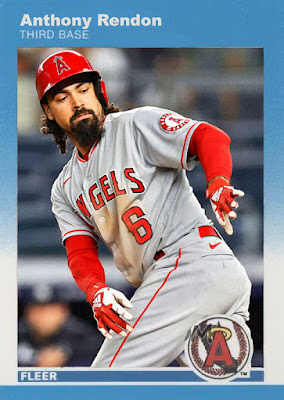 Like Trout, Anthony Rendon was limited in 2021 with injuries. Unlike Trout, Rendon still hasn't really found himself since leaving the Nats, only hitting .240 in 58 games with 34 RBIs and less hits than he had in the shortened 2020. You have to worry that Rendon's leaving his peak and becoming as alright as Upton and Pujols had.
2022 Prediction: Oh he'll have a better season, but not anywhere close to his Nats numbers. Like, .280 with 75 RBIs. This is the new normal. 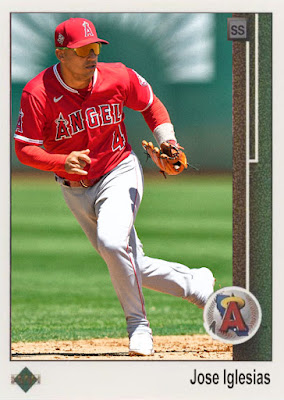 The man lovingly referred by me as Joey Church tried his third team in three years, as the starting SS for the Angels. He was perfectly serviceable in 114 games, hitting .259 with 110 hits. Of course, he's released in August and joins up with his old team for the playoffs. We'll wrap up his 2021 season in that post. 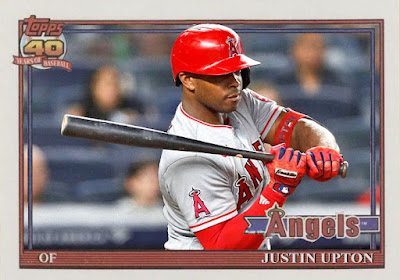 Justin Upton still hasn't had a great season since his first full year in Anaheim back in 2019. The Angels should be aware of this, and I think they're getting the idea finally, but the once-mighty power hitter just doesn't have much left at all, and has now taken the Pujols role of taking up roster and payroll space. Upton has one more year on his contract, which is nice, but his penultimate year in LA was met with a .211 average, with 41 RBIs and 17 homers.
2022 Prediction: Does not finish the season in an Angels uniform. Might be the end of the road for him, too. 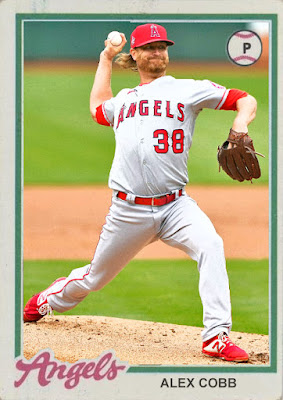 Pretty much every great pitching season for the Angels was cut short by injury. The best one came from Alex Cobb, pinched from Baltimore, who was doing really well with a 3.76 ERA and an 8-3 record before the injuries hit. Looks like a great asset for a contender, though likely not LA.
2022 Prediction: Will be a surprise standout in San Francisco once a major rotation piece [Disco or Webb] goes down. 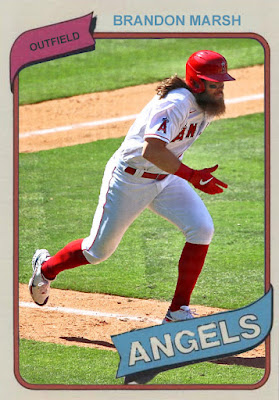 Aside from Jo Adell, the big rookie call-up this year for the Angels was Brandon Marsh, a bearded outfield bat who had a decent enough time in the bigs, hitting .254 with 60 hits and 19 RBIs in 70 games. He's looking to be a starting OF piece next year, hopefully by then he comes into his own some more.
2022 Prediction: More offensive heft, and a full year of starts, but the defensive numbers might be an issue. 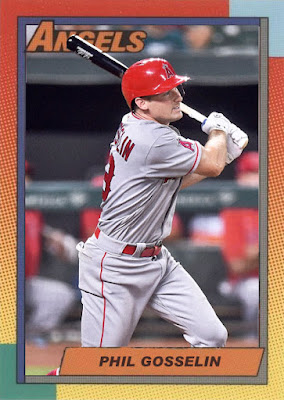 And the true unsung hero of this team was former Phillies DH Phil Gosselin, who played a similar bench bat role with the Angels this year. While he didn't become as much of a fan favorite as he did in Philly, he still had his moments, hitting .261 with 47 RBIs and 7 homers in 104 games. Like in Philly, he was used as an offensive substitution and clutch bat, which seems to work well for him.
2022 Prediction: More clutch hitting and perhaps a surprising amount of starts. Just not for the Angels evidently.
Coming Tomorrow- An Astros team that, once again, nearly won a World Series.
Posted by Jordan at 10:22 AM