There was a moment this season where I genuinely believed that the Dodgers might be returning to the World Series. And that'd be alright. The NL teams are easier to root for than the ALs if they're just gonna be the Rays or the Astros every year, the Dodgers had two Mad Maxes and a rotation so good that even losing Trevor Bauer to a suspension didn't stop them. Once they took down the Giants I thought they had another ring in the making.

They did not. But they still accomplished so much, especially in the potential last Dodger season for Clayton Kershaw, and the last Dodger numbers for Scherzer and Corey Seager. So many great Dodgers I already posted about this season, and here are the ones I didn't get to.

Kind of alarming that David Price can be an afterthought, but considering the career downturn he'd had, it's sort of understandable. Price, at 35, is only scratching the surface of his former glory. He started only 11 games, had a 3.92 ERA, only 34 Ks, and didn't garner a single win. In relief, he had a 4.18 ERA, 5 wins and 24 Ks in 32 innings. The bottom line was that the Dodgers figured out how to use him, even if he's not really in peak form anymore.
2022 Prediction: In the final year of his contract, Price will do alright in a similar role in LA, then get traded for a big piece at the deadline and finish the year with dignity for a non-contender. 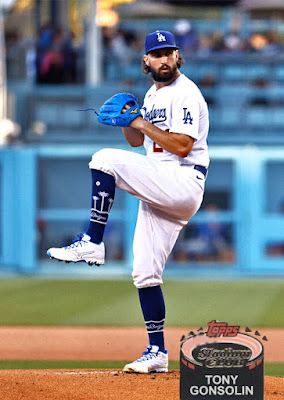 Another rotation piece that's been fit into as many roles as possible in the crowded picture, Tony Gonsolin continued to reward the Dodgers without having the household name as Kershaw, Buehler and Scherzer. In 15 games, Goose had a 3.23 ERA, 65 Ks and 4 wins, a very sharp, nasty stat line for a guy that most people don't really think about.
2022 Prediction: With a few more rotation vacancies, this is Gonsolin's year to really have a stronghold on the rotation and make his case known alongside Urias and Buehler. 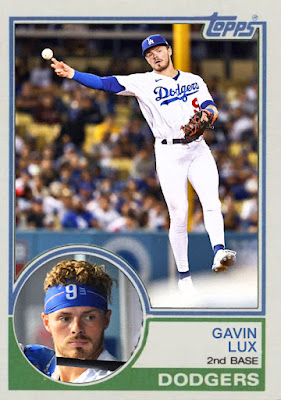 Two years after his late-season debut, Gavin Lux still hasn't completely come into his own in LA. Lux hit .242 in 102 games, with 46 RBIs and 7 homers, felled by injuries and slumps. Once Trea Turner was added to the mix, Lux got less and less playing time.
2022 Prediction: With Chris Taylor re-upped, Lux may be a backup yet again. I expect him to get moved in the same deal that moves Price. 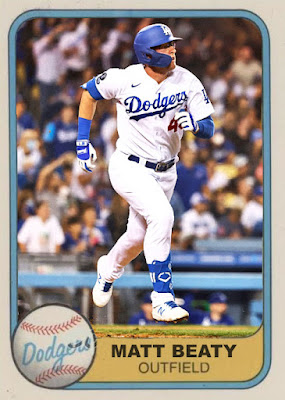 The Dodgers' perennial utility bench bat, Matt Beaty, had another decent year in 2021, hitting .270 with 40 RBIs and 7 homers in 120 games, usually used as a late substitution or clutch bat. Beaty also notched an RBI during the NLDS against the Giants.
2022 Prediction: Similar role, similar output. 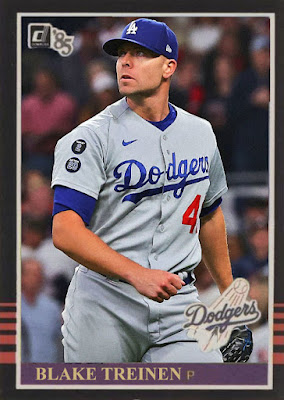 I honestly think Blake Treinen's been doing a ton better since the spotlight of the ninth has been lifted off of him. Both his Dodgers seasons have been great, and his 2021 was his best since his 2018 breakout. In 72 appearances, he sported a 1.99 ERA, with 85 strikeouts [dwarfed only by his '18 total], and 7 saves. He was a little less human in the postseason, with a loss in the NLCS, but he still had 8 more strikeouts in hard-fought situations.
2022 Prediction: If the Dodgers don't re-sign Kenley Jansen, which is unlikely but possible, you're looking at a 30-save season. If not, a 3ish ERA in 69 appearances. 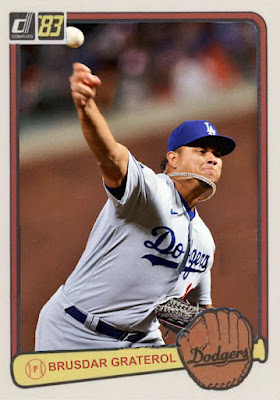 A year removed from his insane postseason come-up, Brusdar Graterol had a few more struggles, with a 4.59 ERA in 32 outings, resulting in a demotion or two. Graterol did make the postseason roster, was scoreless in 4.2 innings against the Cardinals and Giants, then gave up a crucial Braves run in the NLCS despite a 2.08 ERA. Graterol is still sharp, but he's young, and still figuring things out.
2022 Prediction: A step in the right direction statistically, staying up in the majors all year with some big-game middle relief moments. 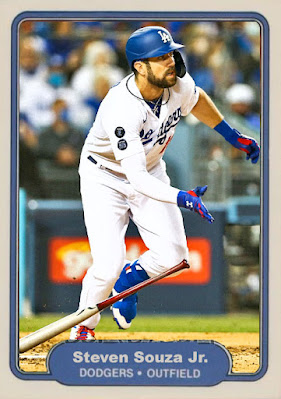 And the gonzo bench player of the year for the Dodgers was former Rays and D-Backs outfielder Steven Souza Jr., still bouncing around the league after some injuries cut his stock a bit. Despite hitting .152 in the regular season, with only 5 hits and 17 games, he was included in the postseason roster, had a nice hit in the NLDS against the Giants, and was a decent enough outfield replacement.
2022 Prediction: Will get a nice spring training invitation with someone, but I doubt he'll make the team.

Tomorrow, we look at the team they beat in the NLDS, the surprise hit Giants.