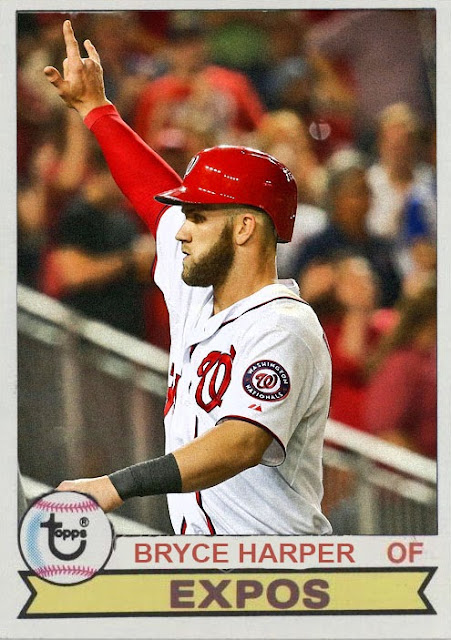 Well, we were worried for a while, but Bryce Harper is FINALLY becoming the powerhouse that we all thought he would be when he came up in 2012. I mean, the last two seasons were mighty uneventful on the Harper front, as he was either injured or cold, but now, in May 2015, Bryce Harper is hitting up a goddamned storm.

He didn't have the greatest April, just FYI. He hit a few homers, did some stuff, and basically made some room for the Mets and Braves to take the lead. But once May started? Phenomenal. He's currently topping the NL Home run list, and is powering his team into the leading circle of the NL East. This is the Bryce Harper that the Nats needed to base their team around.

I don't know how far Harper will go. I dunno if he'll keep hitting throughout the season or snag an MVP or anything, but this is very promising. The guy is giving the fans something to cheer about, and living up to the hype.

Coming Tonight: In 2013, this guy was the talk of the bay area. In 2014, he went cold like no one else. Now...he's back, especially when his team desperately needs some hits.
Posted by Jordan at 1:21 PM